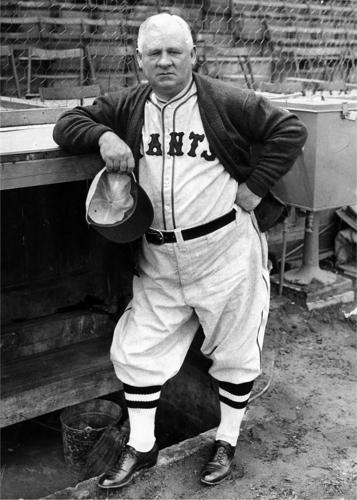 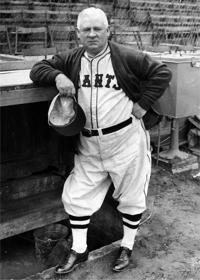 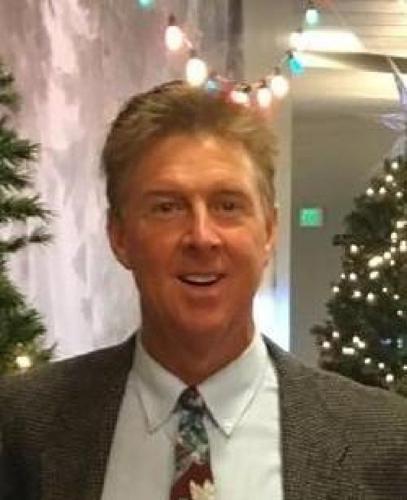 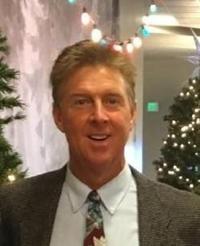 This notion that the sports world is in complete chaos for the first time in history is far from the truth. Let’s investigate, shall we?

Granted, we have never before seen nearly every sport — worldwide — shut down for several months at one time. But we have witnessed sports affected in major ways going back well more than 100 years.

Let’s start with baseball. Since the Modern era (1900-present), no fewer than 14 seasons — including the elusive 2020 campaign — have been abbreviated or delayed to some extent.

The 1918 season ended fairly abruptly on Sept. 2 because so many ballplayers were called into service. Teams played between 122 and 129 games that year. The World Series ended on Sept. 11.

By 1944, most of baseball’s stars and best players were summoned to serve in World War II. With patchwork rosters during the heart of the war, the game went on with the urging of President Franklin Roosevelt and baseball commissioner Kenesaw Mountain Landis.

Things got so lean for some teams during WWII that a one-armed outfielder named Pete Gray played for the St. Louis Browns in 1945 and a one-legged pitcher named Bert Shepard pitched for the Washington Senators that same season.

In three different seasons the team with the best record did not play in a postseason, or what should have been a postseason. The first time was 1904 when the New York Giants refused to play the upstart American League. Giants manager John McGraw claimed the American League was “minor” league.

In 1981, the Cincinnati Reds had the best record (66-42) in both leagues but did not play in that year’s postseason due to the odd rules deciding playoff teams. A 50-day players’ strike in the middle of the season caused the campaign to be divided into two halves. The winners of each of the four divisions of each half made the tournament. The Reds finished second in each half.

In 1994, the Montreal Expos had the best record in baseball (74-40) when the season was halted by a players’ strike on Aug. 12. The season never resumed and there were no playoffs for the first time in 90 years.

Here are some other examples of how wars have caused major disruptions to sports.

The Summer Olympic Games were not held in 1916 (during WWI as they were scheduled to be held in Berlin) and again in 1940 (Tokyo) and 1944 (London) due to WWII. In 1980, the United States boycotted the Moscow Games, and in 1984 the Soviet Union boycotted the Los Angeles Games.

The 1918 and 1919 Rose Bowls featured an odd array of teams. The Rose Bowl game was popular even then, but with most of the college football players fighting overseas during WWI, organizers of the event decided to stage the game with military units, with the approval from President Woodrow Wilson.

The entire 2004-05 National Hockey League season was canceled because of an owners’ lockout.

Famed boxer Joe Louis was the World Heavyweight champion from 1937-49. But he had no official title defenses from 1941 to 1946. He enlisted in the Army in 1942 and had three exhibition fights during his time in the military.

As the late great Paul Harvey said, “Now you know the rest of the story.”