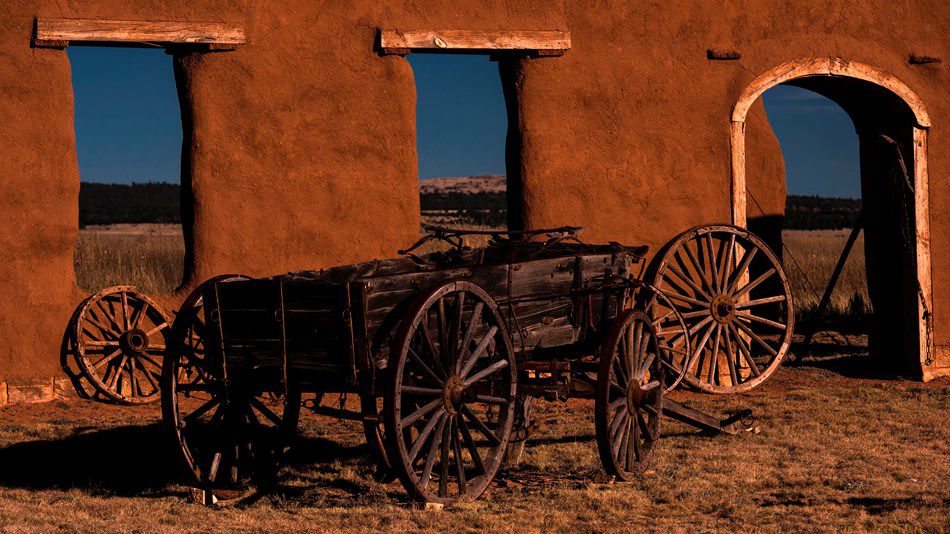 Fort Union in New Mexico is the largest 19th century military fort in the region. 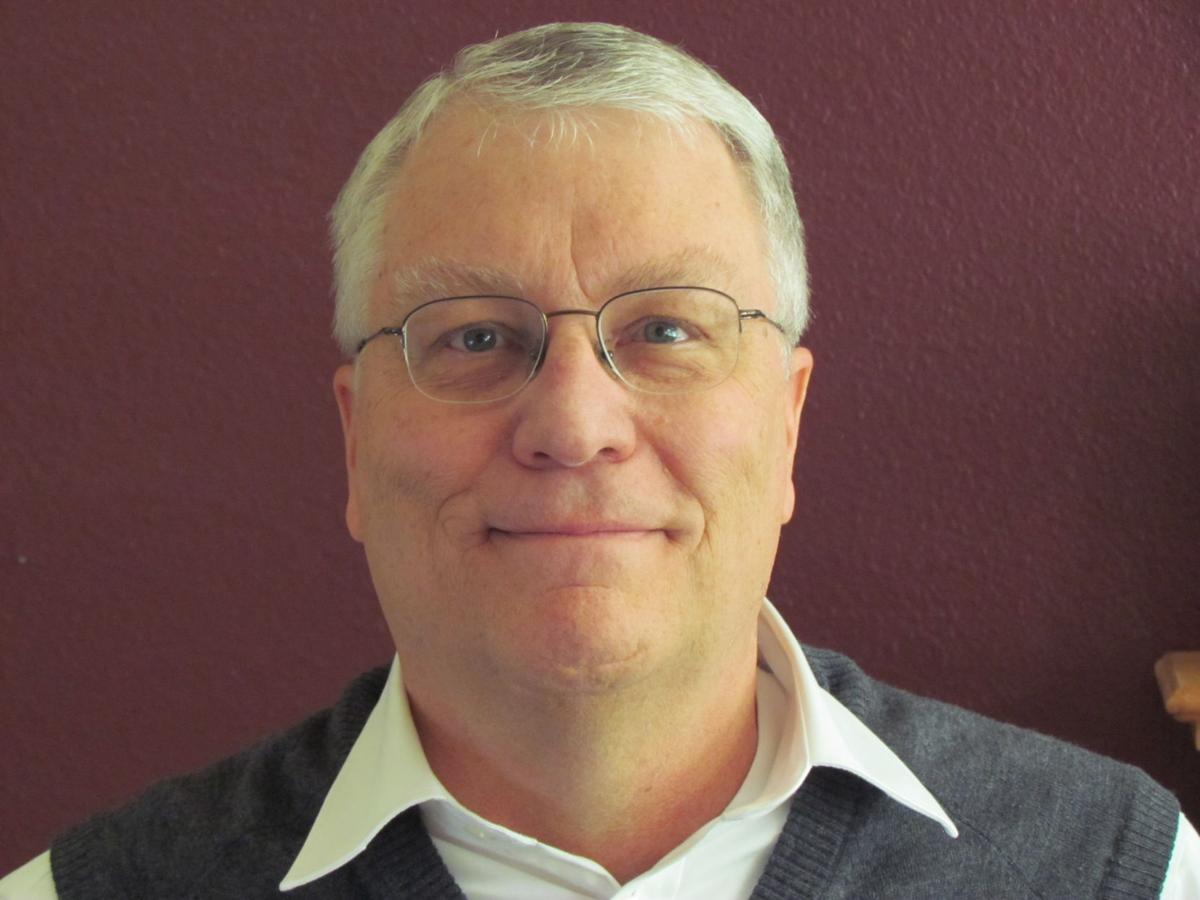 Fort Union in New Mexico is the largest 19th century military fort in the region.

Due to COVID-19, the last few months I have touted virtual tours as an alternative until we can travel freely again. While airline travel remains a challenge, at least for my wife and I, it appears quite a few people are now traveling by car again. If you are willing to go on a road trip, there are some historical destinations in New Mexico that you might consider. You can keep your tour shorter and be back in a two or three days, or extend your trip as desired.

Just west of I-25 in northern New Mexico is Fort Union National Monument. The ruins of Fort Union that you can visit today are actually from the third of three forts built in the area. The first Fort Union was built in 1851 and was about 1.5 miles west of the current national monument location. The first fort was built at that location as it was close to where the two branches of the Santa Fe Trail merged. The two branches were known as the Mountain Branch and the Cimarron Cutoff. The Cimarron Cutoff saved time on the trail, but was a more dangerous route.

Very briefly, commerce on the Santa Fe Trail increased after the Mexican War of 1846-1848, as what is now New Mexico had become part of the United States. This increased trail activity caused relations with Native American tribes to deteriorate, and the U.S. government responded by building Fort Union.

The second Fort Union was built in 1861 in the early part of the Civil War in response to a potential Confederate invasion. It was felt the original fort wasn’t survivable, and the key for the Confederate force to survive was to be able capture the supplies at Fort Union. However, the Confederates, who had come up from Texas, were defeated at the Battle of Glorieta Pass southwest of Fort Union, about 25 miles southeast of Santa Fe. That ended the Confederate threat in the southwest, and the second fort never saw action. Further, it was felt even the new fort, a massive earthwork, did not meet survivability standards. So the second fort was abandoned and a third fort was built.

The third and final Fort Union was built between 1863 and 1869. Made from adobe, brick and lumber, this last version of Fort Union, the remains of which you can see today, was the largest military outpost west of the Mississippi. Interestingly, the last Fort Union was not surrounded by a wall or stockade. The building of the Santa Fe Railroad, which started operating in 1879, made the Santa Fe Trail obsolete. According to the Fort Union National Park Service brochure, “By 1891 the fort had outlived its usefulness and was abandoned.”

As of this writing, the website indicates the Visitor Center is closed, but ranger orientation is available in front of the visitor center. Check before you go.

There are, of course, many other options in northern New Mexico of interest. The site of the battle at Glorieta Pass is available for touring, and Las Vegas, N.M. has some interesting history. Next month I will discuss the Castaneda Hotel in Las Vegas. Amazingly, it is associated with the Rough Riders (commanded by Theodore Roosevelt), famous from the Spanish-American War. Also the Castaneda is one of the earliest Harvey Houses to be built.

Doug McCormick is retired from the Air Force after spending 21 years as a space operator. He spent 14 years as a defense contractor supporting Air Force Space Command. He is now a tour guide and has started his own business, American History Tours LLC. His email address is doug@historytoursamerica.com.