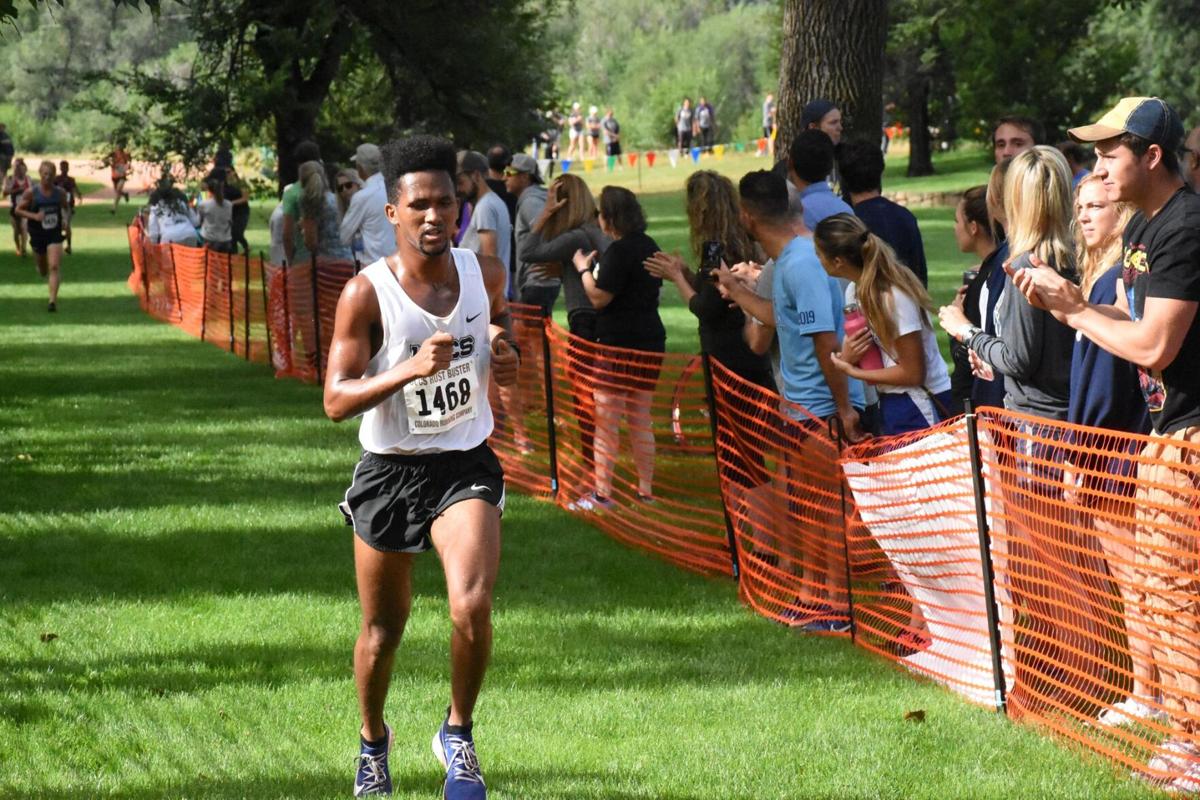 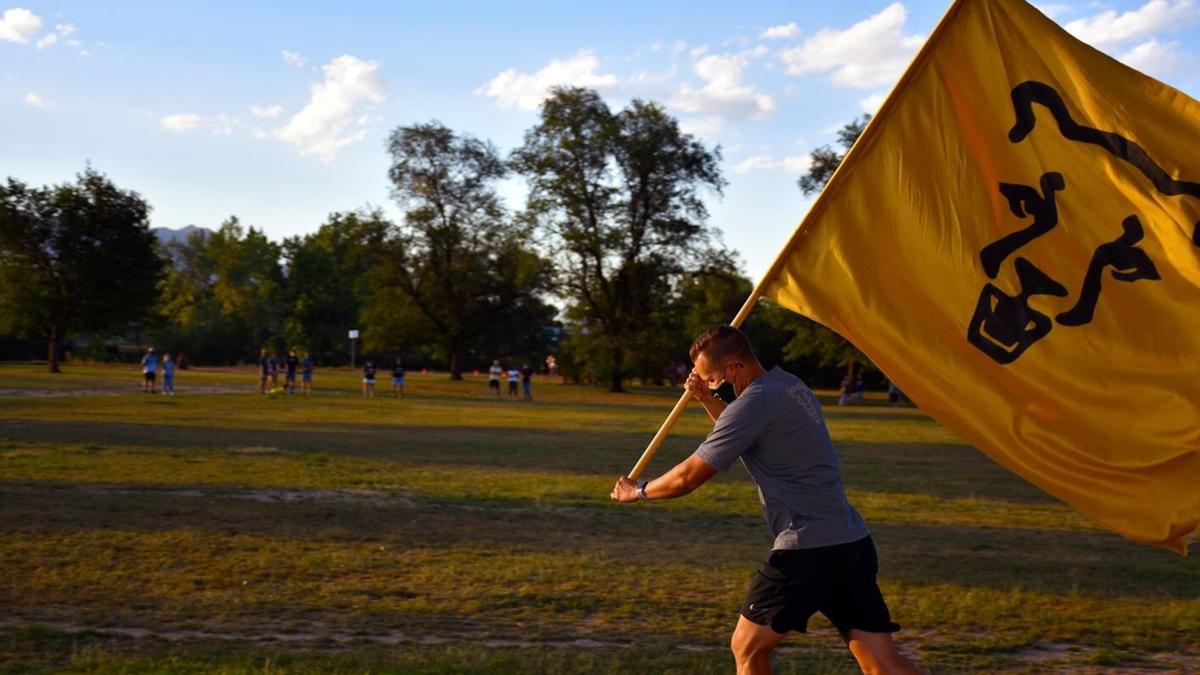 Rampart High School alum Afewerki Zeru ran to victory for the University of Colorado at Colorado Springs in the nation’s first Division II cross-country meet of the season.

Zeru, a native of Africa, won the 13th annual Rust Buster Invitational Sept. 4 to lead the Mountain Lions to a dominating team victory over Fort Lewis in the dual meet. It was also the first collegiate athletic event in Colorado this fall.

Zeru, a junior, ran an 8K time of 25 minutes, 23.7 seconds at Monument Valley Park to win by nearly a minute in a crowded field. He was named the Rocky Mountain Athletic Conference Runner of the Week.

UCCS won the meet in impressive fashion with a perfect score of 15, to Fort Lewis’s 48. Other UCCS runners to finish in the top eight in scoring were Matt Schramm, Evan Graff, Branden Bohling, Luke Rodriguez, Mark Simmons and Cheyenne Mountain alum Walker Rudolph. There were 33 competitors in the field.

The UCCS women also won their meet against Fort Lewis, 17-46. The women’s race was 5K and had 26 competitors.

Almasri, a redshirt junior, was joined by her younger sister, freshman Nadine Almasri. Layla crossed the finish line fifth overall with a time of 18:51.60, while Nadine, also a Pine Creek grad, posted a time of 20:51.7 (20th overall).

UCCS men’s head coach Mark Misch said it was great for all of the competitors to run in a race after a long layoff due to the COVID-19 pandemic. The last time any UCCS runner competed in a collegiate event was the Rocky Mountain Athletic Conference Indoor Track and Field Championships on Feb. 29 at UCCS.

“I told the guys, ‘Have a go of it. Get out and challenge yourselves. It will be good to blow out the pipes,’ ” Misch said.

The Mountain Lions will next compete Friday in a meet they will host at Cherokee Ridge Golf Course. Misch and his staff mapped out a 1-mile loop on the par-3 course. The men will complete eight laps, while the women will run five laps.

Also competing at the meet will be Colorado Christian, Metro State and Chadron (Neb.) State.

“It’s hard to get on grass in Colorado Springs for a cross-country race,” Misch said. “Cherokee Ridge will be a very challenging course. Very technical.”

In August, the NCAA announced that it was canceling all official fall sports championships. But that did not preclude schools from organizing their own championships. Misch and other D-II coaches from around the nation are finalizing their own national invitational that will take place Nov. 14 in Lubbock, Texas.

“There’s nobody walking around with their heads downs,” Misch said. “The NCAA gave us a waiver to do what we want and we’re taking advantage of it.”

Misch added that the NCAA also announced that this cross-country season will not count against student-athletes in terms of their eligibility.