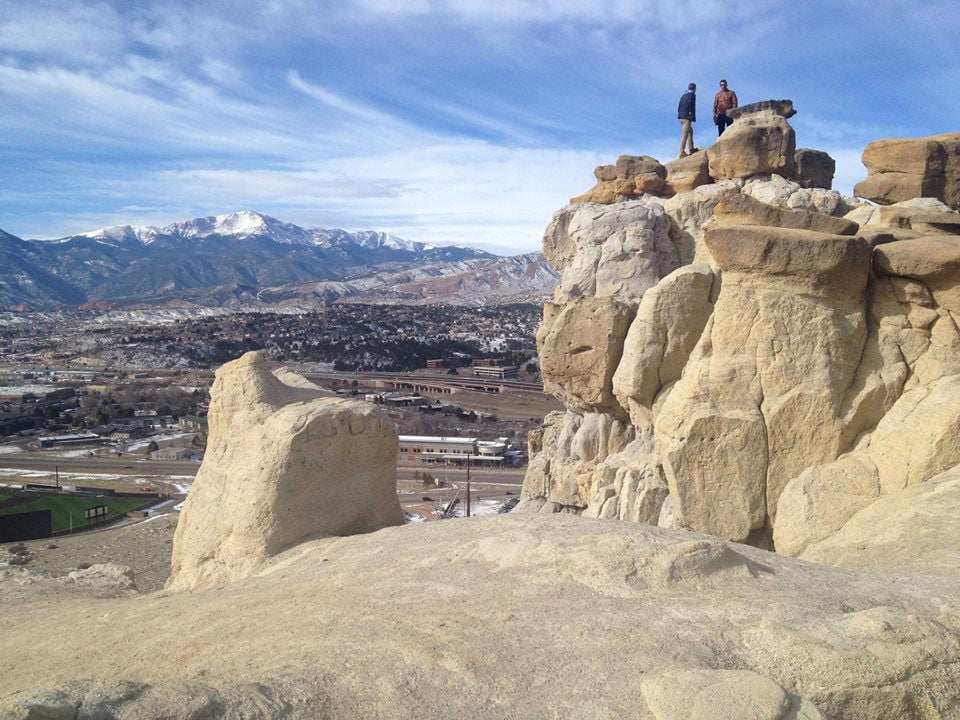 Hikers enjoying the Pulpit Rock summit with Pikes Peak in the background. 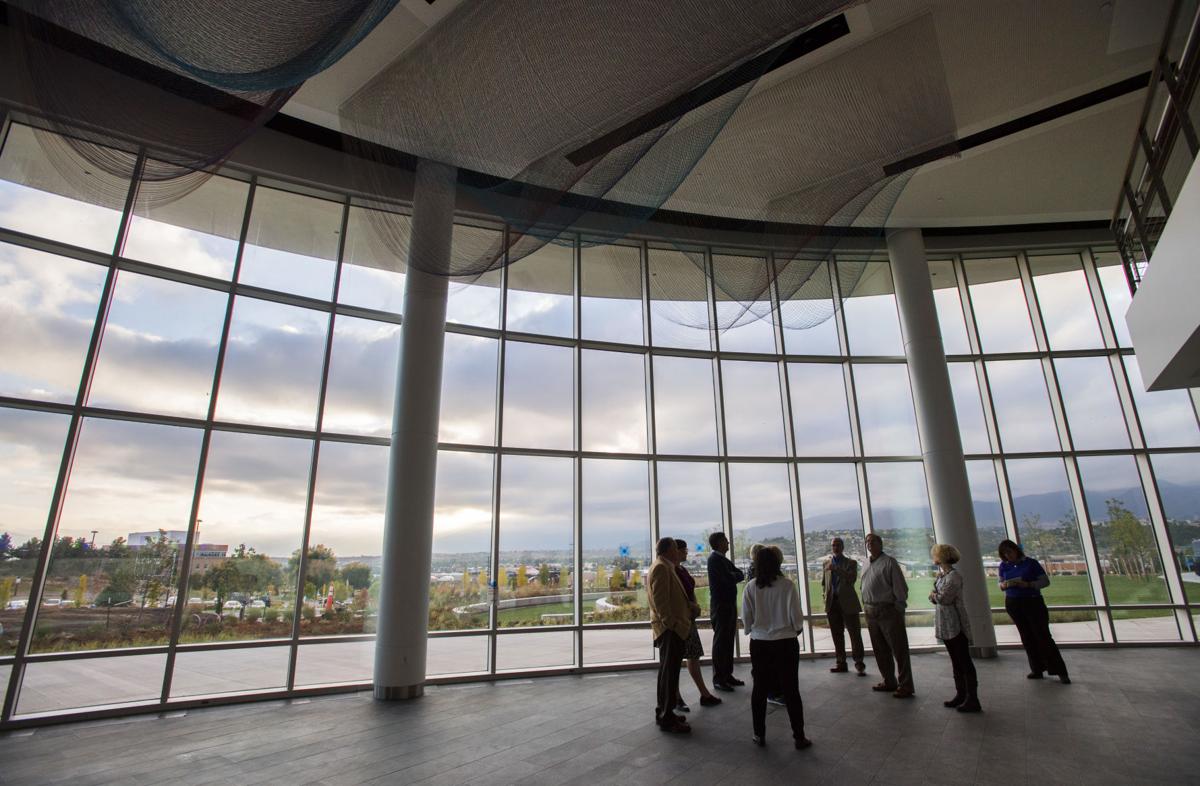 Hikers enjoying the Pulpit Rock summit with Pikes Peak in the background.

Our secret is out. The jig is up. They know about us.

The newspaper that is considered to be the best in the country (not just by me) — The New York Times — ranked Colorado Springs 13th on its list of “52 Places to Visit in 2020.”

I say it’s our entire Pikes Peak region (yes, that includes you, Rockrimmon, Briargate, Peregrine, Pine Creek, Mountain Shadows ...) that’s the draw. It’s No. 1 on my list. I’ve literally bet my life on it.

Among the U.S. cities in this global list, Colorado Springs follows list-topping Washington, D.C., and sixth-ranked Paso Robles, Calif. as the third-highest-ranked U.S. “place” among seven included in this selection. The Springs is wedged between No. 12 Lesotho — a kingdom in Southern Africa — and No. 14, Krakow Poland. Pretty exotic bedfellows!

I don’t disagree with the No. 1 overall and American destination, D.C. I love visiting our nation’s capital, but have you seen the traffic there lately? No thanks!

Scroll down to No. 13, and there, under a video of a guy zip-lining, is Olympic City USA. “The new Olympics museum is only one draw,” says the tagline. Also getting a shoutout: the new Pikes Peak Summit House and businesses Nightingale Bread, Four by Brother Luck and The Broadmoor*.

Just as a side note: Colorado Springs beat Paris in the NYT list. It’s No. 31.

Colorado Springs Mayor John Suthers, in a press release, said, “...to earn this sort of honor on an international list, and especially on one that takes into account where our city is in this particular moment in time, is incredibly gratifying and speaks to the momentum that Colorado Springs is enjoying in 2020.”

But let’s delve into what’s not in the fine print under No. 13 Colorado Springs. There’s plenty to brag about on the north side. What would you say are the biggest attractions here?

What comes to my mind first is the beautiful and growing campus of the University of Colorado at Colorado Springs. This includes the stunning Ent Center for the Arts, which I still consider to be “new,” although it’s been open for a couple of years now. It boasts the large Schockley-Zalabak Theater, intimate Chapman Recital Hall, the blackbox Dusty Loo Bon Vivant Theatre, ever-changing GOCA exhibits, gorgeous dance and music study spaces, a sophisticated lobby/gathering space, and extensive outdoor sculpture gardens (don’t miss the multiple Starr Kempf metal artworks).

Also, the Air Force Academy and the Santa Fe trail that runs through part of its grounds. The campus and its athletic facilities, the iconic Cadet Chapel and the surrounding lands are treasures.

Next, I’m gonna have to say the extensive park system, including the highly accessible Ute Valley and Pulpit Rock parks.

As for businesses, Academy and Woodmen offer every type of food and ware you could ever want, with more to be found at The Shoppes at Briargate and the developing Interquest commercial area. Also, a shoutout to the Pikes Peak Library District’s amazing gathering and learning space, Library 21c.

Being relatively new to this area, I’m still a tourist and I’m sure I skipped over some of your favorite local getaways. Let’s hear your favorite “secret” spots.