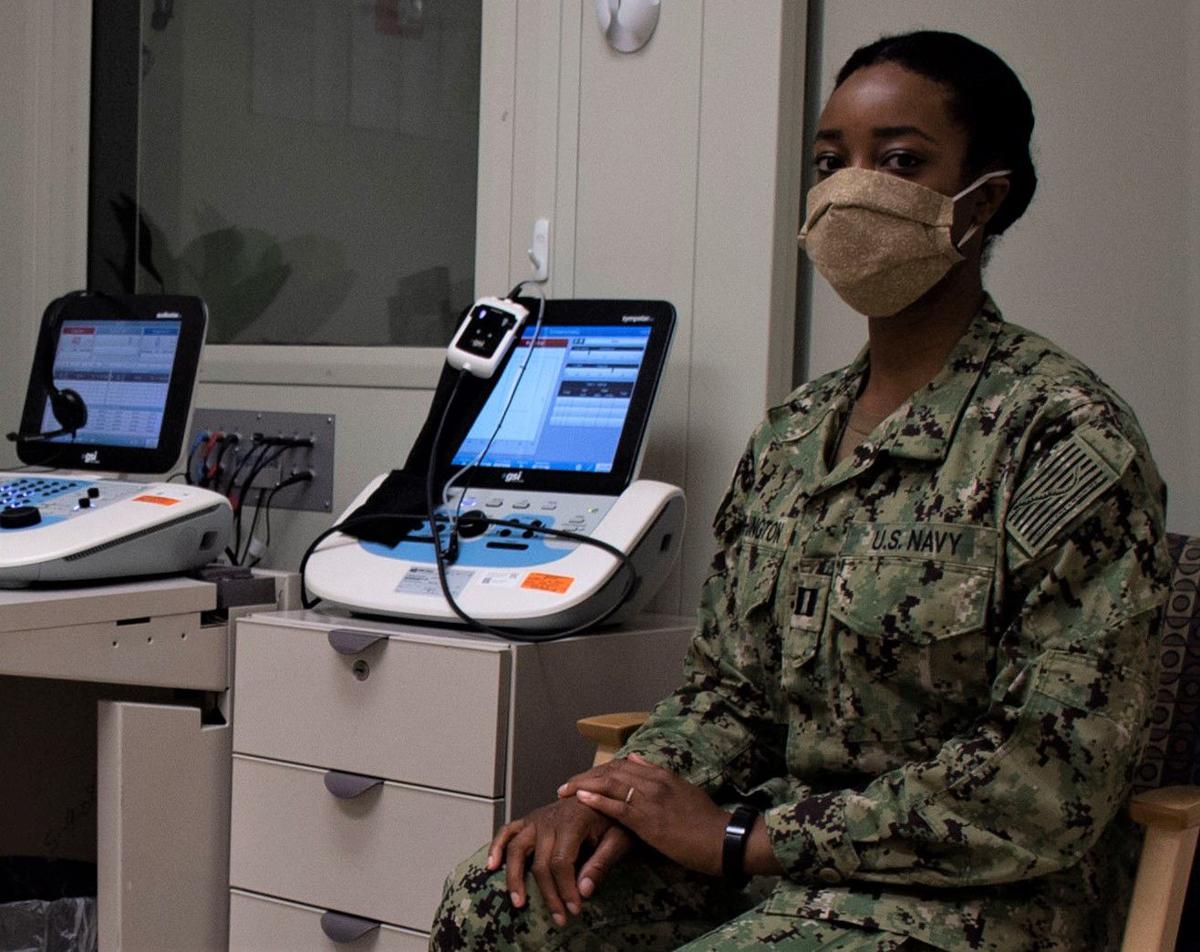 Lt. Shanece Washington, who has served in the U.S. Navy for four years, is a 2008 graduate of Rampart High School. 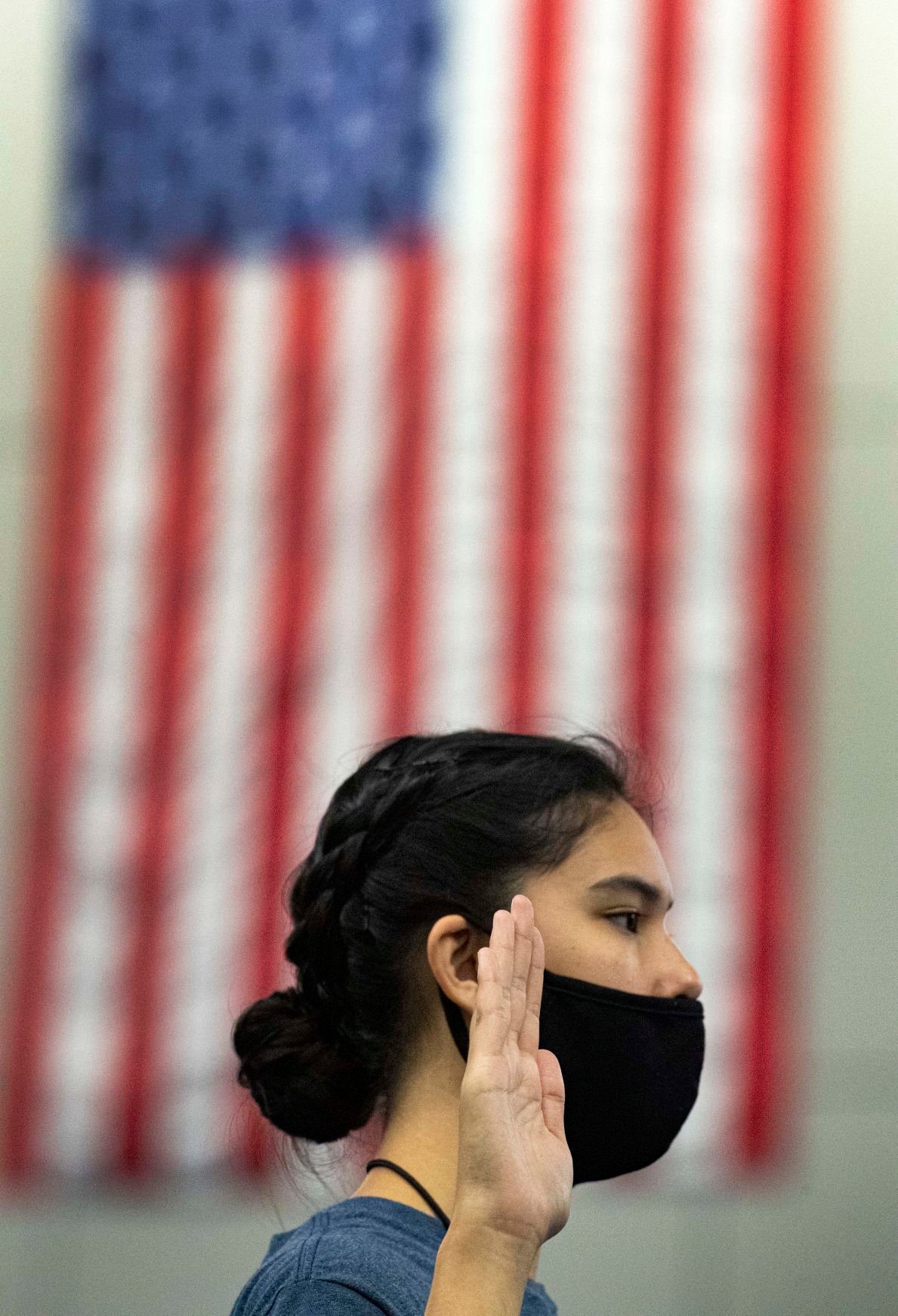 GET TO KNOW LT. SHANECE WASHINGTON

Washington has served in the Navy for four years. She is a 2012 graduate of University of Northern Colorado, where she earned a bachelor’s degree in audiology and speech language sciences. She also holds a clinical doctorate in audiology from the University of Washington.

“I am a direct accession into the Navy,” Washington said. “I completed all of my educational training prior to joining. During my clinical doctorate training, I was offered a spot with the Navy’s Audiology Externship Program; however, I had to decline the offer. I finished my residency training at the Veteran Affairs Puget Sound Health Care System and made the decision to join the Navy upon my completion.”

• Emma Ballard (80919), a sophomore health studies major was named to the Dean’s List at Harding University in Searcy, Ark.

• Jamie Smith (80918), Erin Percy (80919) and Heather Holman (80919) have been named to the Dean’s List at the Rochester Institute of Technology in Rochester, N.Y. Smith is in the computer science program, Percy in the imaging science program and Holman in the applied mathematics program.

• Kathryn Susman (80919) was named to the Dean’s List at the University of Findlay in Findlay, Ohio.

• Kaitlyn Cashdollar (80919) received the Lawrence Prize in Latin from the Knox College Classics Department. The award is given to students in recognition of academic excellence in the study of Latin. Cashdollar was also named to the college’s Dean’s List for the winter term. Knox College is located in Galesburg, Ill.

• Teresa Lui (80919) was named to the Dean’s List at Pensacola Christian College in Pensacola, Fla.

• Rebecca King (80920) was named to the Dean’s List at the University of Delaware in Newark, Del.

Rep. Doug Lamborn (R-Colo.) is accepting applications for students interested in seeking a nomination to one of the U.S. military service academies. The deadline for submitting completed applications is Sept. 25.

To be considered for an appointment to a service academy, an applicant must meet the eligibility requirements established by law and receive a nomination from an authorized source, such as their member of Congress or one or both of their U.S. senators. Applicants must reside within the geographical boundaries of Colorado’s 5th Congressional District to be considered, except for those seeking a nomination to the United Merchant Marine Academy, who may apply to any of the federal representatives within the State of Colorado.

For more information or to apply, visit tinyurl.com/military-academy-nominations.