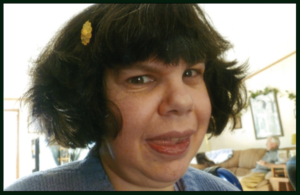 Kristin Marold, daughter of Richard Marold, died April 4. She was 44. 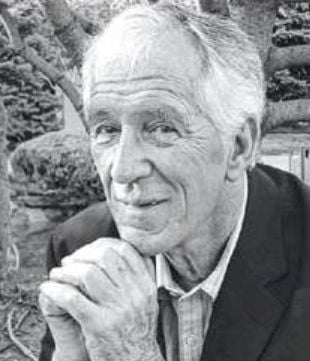 Kristin Marold, daughter of Richard Marold, died April 4. She was 44.

My daughter, the delightful and challenged Kristin Marold, finished her tour on this planet April 4, 2019. She was 44 years old.

Born in Hershey, Pa., she spent most of her life in Colorado. She attended the Colorado School for the Deaf and Blind and worked at Goodwill for a number of years.

Her sense of humor and simplicity made her a non-judgmental and appealing friend. Not surprisingly her favorite TV personality was Mister Rogers.

In 1992 I wrote to Mister Rogers, aka Fred Rogers, and explained how much he meant to Kristin. A short time later Kristin received the below/attached letter from him.

I have reprinted the letter in part because of the current publicity Fred Rogers is gaining from the movie “A Beautiful Day in the Neighborhood,” starring Tom Hanks.

A unique personality in our generation, Fred Rogers’ special touch comes across in his letter to Kristin:

It was good to get to know you from your father’s letter and from your photograph. your father told me that you enjoy our television visits, and that gives me such a good feeling. You’re a fine young woman, Kristin, and I’m glad you and I are television friends.

I’m sorry we weren’t able to write to you sooner. We get a lot of mail from our television friends, and we sometimes have delays because we want to ake our time with each letter. I want you to know, though, how happy I was to year from your father; and I’ll make a special place for your photograph in the album of our television frients.

You make each day a special day, just because you’re you.