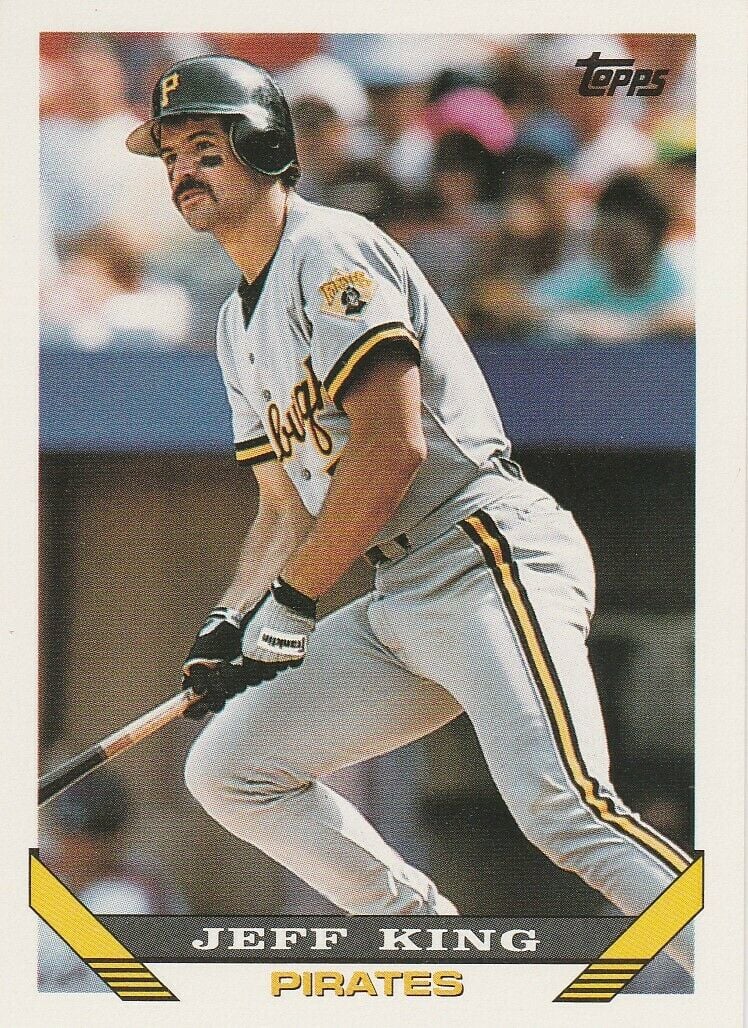 Jeff King, a 1983 Rampart High School graduate, was the No. 1 overall pick in the 1986 amateur baseball draft. 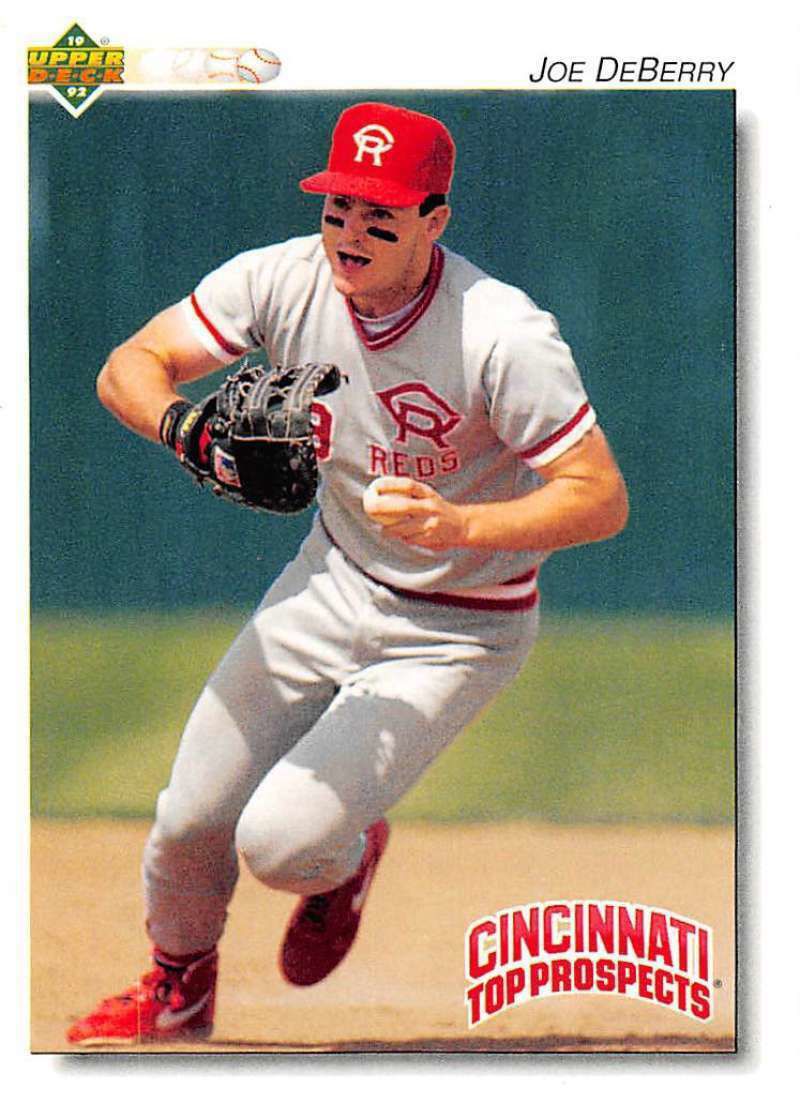 Air Academy alum Joe DeBerry was selected in the third round of the 1991 baseball draft by the Cincinnati Reds.

Jeff King, a 1983 Rampart High School graduate, was the No. 1 overall pick in the 1986 amateur baseball draft.

Air Academy alum Joe DeBerry was selected in the third round of the 1991 baseball draft by the Cincinnati Reds.

It marked the third consecutive year that no player was selected from Rampart, Liberty, Air Academy, Pine Creek, Discovery Canyon, Coronado, or The Classical Academy.

In the long history of the draft — it started in 1965 — a dozen alums of Woodmen-area high schools have been drafted.

Rampart’s Jeff King (class of 1983) remains the lone No. 1 overall pick (1986 by the Pittsburgh Pirates) in the Pikes Peak region. King belted 154 home runs in 11 major league seasons. He had the second-most successful major league career out of any player in Colorado Springs history behind Wasson’s Goose Gossage.

King, who began his high school career at Air Academy, was drafted by the Chicago Cubs out of high school (23rd round, but did not sign) and three years later out of the University of Arkansas.

Kevin Gossage is Coronado’s lone drafted player. He was selected by the Texas Rangers in the 33rd round of the 2005 draft.

Air Academy has had two players drafted. Joe DeBerry was selected by the Cincinnati Reds in the 3rd round of the 1991 draft out of Clemson University. The other was Dexter Price — twice — (Milwaukee Brewers, 2008, 43rd; Arizona Diamondbacks, 2011, 30th round, from South Carolina-Beaufort).

Pat Rice, a 1982 Air Academy grad, remains the only Kadet who graduated as a Kadet to reach the major leagues. Rice signed with the Seattle Mariners as a free agent and pitched one season with the club.

Pine Creek has had four alums drafted who went on to play professionally. The first was John Pustay in 2010 by Texas in the 37th round. The others were Ryan Warner (Colorado Rockies, 2012, 3rd round), Dane Hutcheon (Minnesota Twins, 2016, 29th round) and Reagan Biechler (Rockies, 2017, 31st round).

Notably, Pine Creek head coach Glenn Millhauser and hitting coach Gary Krug both went to Mitchell (District 11), both were drafted and both were in the Chicago Cubs minor league system at the time.

Former Pine Creek pitching coach Norm Churchill also played in the Cubs’ system at the same time that Millhauser and Krug were there.

According to multiple websites, Liberty, TCA and Discovery Canyon have never had a player drafted or who played professionally.

Over the years, several other Woodmen-area players played pro ball who were not drafted. None reached the majors.