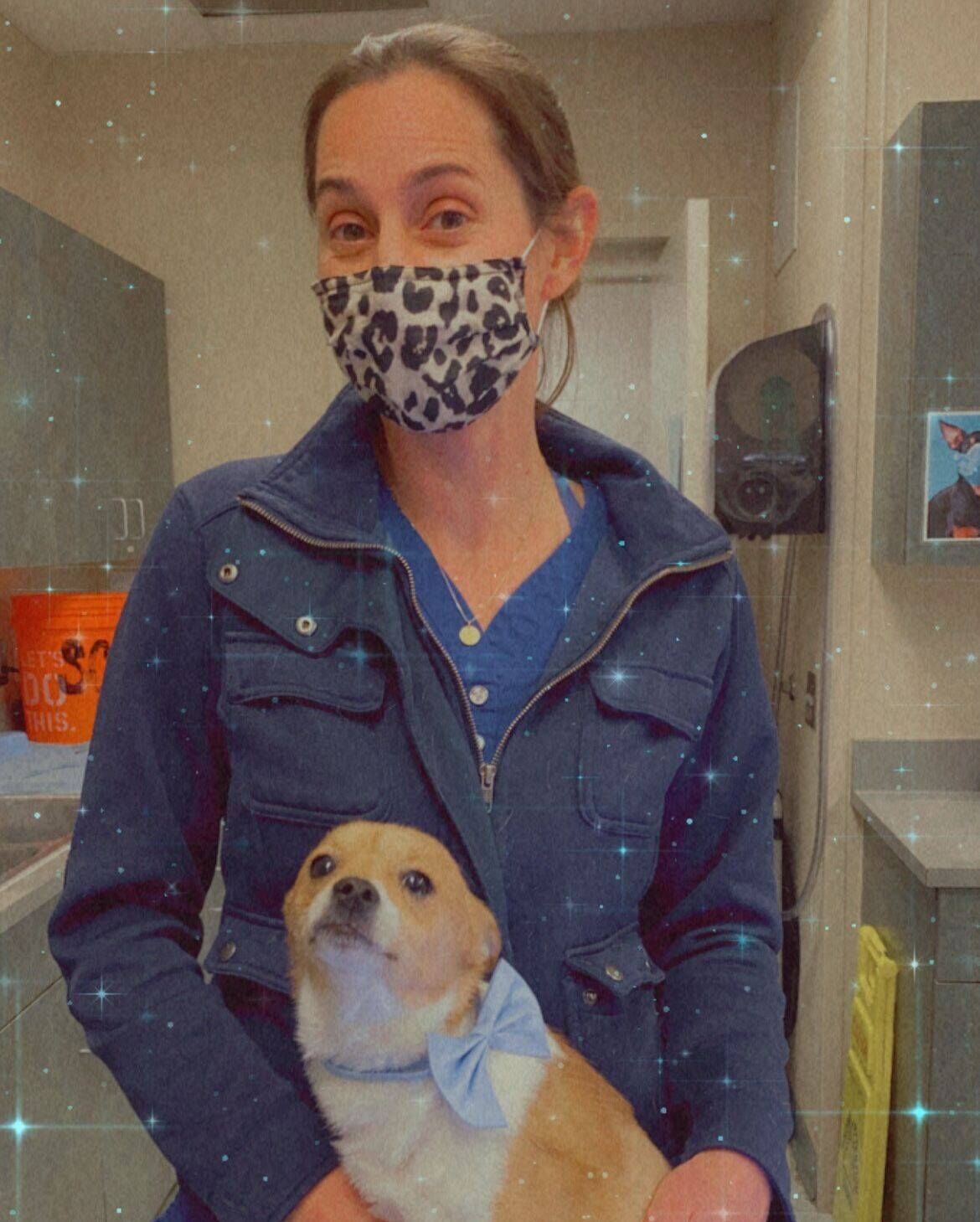 Photos courtesy of Humane Society of the Pikes Peak Region 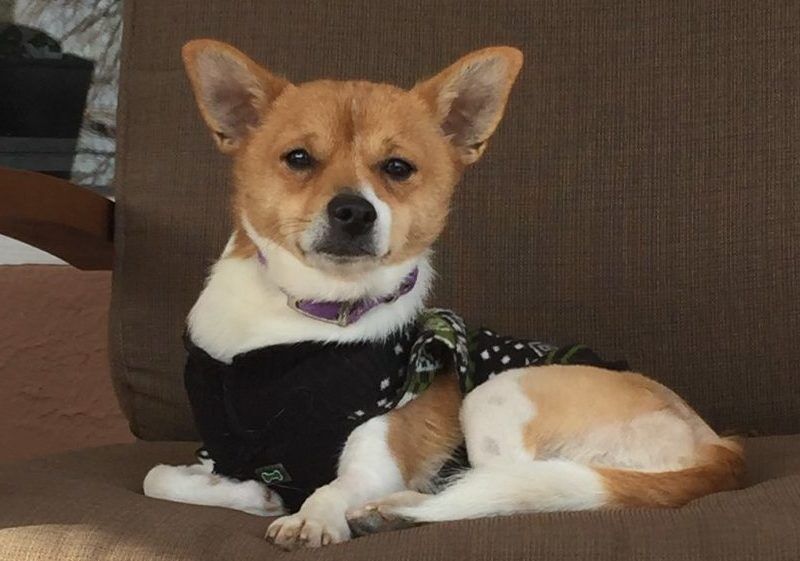 Jim is happy in his new home with Dr. Sue Lynch.

Photos courtesy of Humane Society of the Pikes Peak Region

Jim is happy in his new home with Dr. Sue Lynch.

Dr. Sue Lynch recently performed life-saving surgery on a seriously-injured patient who had been hit by a car. Unable to resist the patient’s charms, she fell head-over-heels for him, and now they live together.

Lynch — known by her colleagues as “Dr. Sue” — is the chief veterinarian at the Humane Society of the Pikes Peak Region. Her irresistible patient is Jim, a small dog of unknown origin.

After Jim was hit by an car, a motorist rescued him from the side of the road and took him to a nearby hospital, which transferred the dog to the Humane Society, where Lynch first saw him.

“We try not to get too close to them, especially when they’ve had this kind of traumatic injury, because they don’t always recover,” she said of animals at the shelter.

The injured dog had four pelvic fractures and a paralyzed hind leg. But Lynch took one look at Jim’s “beautiful little face,” and she was smitten, she said.

“You’d never know, from his demeanor, that he was hurting so badly,” she said.

Lynch and her team worked on Jim’s injuries, but eventually concluded he needed an orthopedic specialist.

A team at Colorado Canine Orthopedics successfully repaired Jim’s pelvic fractures. But after follow-up care, the dog was still in pain. Lynch discovered that, in addition to the bone and tissue damage, Jim was suffering from nerve trauma.

About two weeks after the initial surgery, Lynch and her team made the difficult decision to amputate Jim’s right back leg.

After a few weeks of recovery, Jim was ready for potential adoption. But Lynch wasn’t ready to see him leave.

“I’ve seen thousands and thousands of dogs,” she said. “But this particular dog … I couldn’t let him go.”

Lynch took Jim home, where he now lives with her family and their Colorado mountain dog, Elvita.

“They get along so great,” said Lynch, noting Elvita outweighs Jim by about 70 pounds. “They eat from the same bowl.”

Lynch said Jim gets around just fine on three legs.

“It’s like nothing happened; he runs and jumps and plays,” Lynch said. “He’s the perfect fit for our family.”