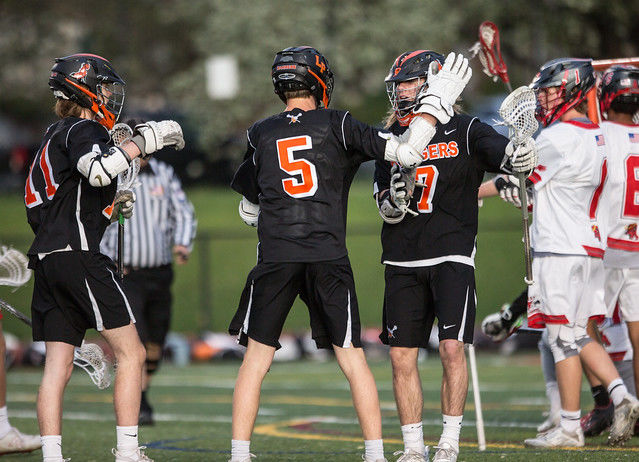 The Lewis-Palmer boys’ lacrosse team might get the chance to compete this summer. 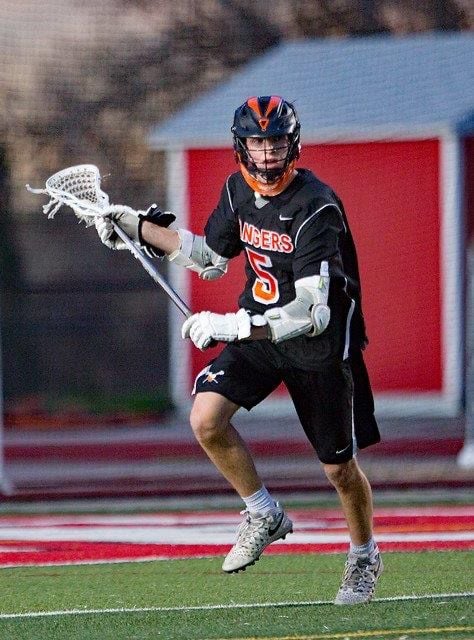 The Lewis-Palmer boys’ lacrosse team might get the chance to compete this summer.

It looks like the high school lacrosse season for Pikes Peak region teams will be salvaged after all.

Lewis-Palmer boys’ coach Bill Zoldi is heading an effort to put together a summer league that would be designed to give players a chance to compete in a league format. The season could start as early as June 1 with teams assembling for practices. The first games could take place as early as June 8.

“I started working on this more than a month ago,” Zoldi said. “It was pretty obvious CHSAA was canceling the season. A season that goes two months into the summer looked like it could work for a lot of people. I talked with the coaches in the area and we came up with ideas that matched that.”

All Colorado high school spring sports were canceled by CHSAA due to the COVID-19 pandemic. Seniors missed out on the opportunity to play their final prep year. Among them was Zoldi’s son, Lukas, a midfielder and captain for the Rangers. He will play for Wesleyan University in Middletown, Conn.

“The seniors have lost out the most,” Bill Zoldi said. “They have the most skin in the game. Some of them were able to get scholarships. Others were hoping to use this spring as a chance to showcase their skills.”

Zoldi said seven teams are confirmed to play in the summer league: Lewis-Palmer, Pine Creek, Air Academy, Cheyenne Mountain, Palmer, Rock Canyon and Castle View. He is hoping to add three more teams so he can divide conferences into Northern and Southern groups.

Because of CHSAA rules, teams would not be allowed to compete under their school banner. Lewis-Palmer, for example, would play under the name Rangers Lacrosse.

Zoldi added that games would be 12-minute stop quarters like during the regular season, instead of the typical summer format of 45-minute running clocks per game.

His plan calls for up to three games a week with the season set to end the first week of July. Games would be played, he hopes, at school sites. Zoldi is hoping to hold the championship game July 4 weekend at the Air Force Academy.

“The coaches will also be meeting at the conclusion of the season and voting on our All-Star teams,” Zoldi said.

“We want to get our guys on the field and give our seniors a chance to play a few games,” Rego said. “We want to have some actual realistic games. We’re excited about this and we hope everything comes together.”

Zoldi, Rego and Paige expressed their frustration with the way CHSAA officials handled the cancellation of the season, putting the final decision off until April 21.

“CHSAA handcuffed us by not allowing us to not have any contact with the kids until June 1,” Rego said. “We all want to play. Even if we have to find a strip of grass in some park. “It’s been devastating as a coach not being able to watch these guys do what they love.”

Paige has built Cheyenne Mountain into one of the best programs in the state. The Indians won the Class 4A state title in 2018 and were the state runner-up last year. Last May, they lost the championship game to Golden in overtime.

“We were going six days a week before the season was canceled,” Paige said. “We built our program primarily on the character of what young men look like. The last practice we had was about overcoming adversity. I am proud of these guys for enduring a tough situation, especially the seniors.”

Paige hopes a summer season would give the players a sense of redemption.

“Lacrosse is called ‘The Medicine Game,’” he said. “It’s good for the soul and good for the heart. It’s more than a sport. It’s a family. It’s a culture.

“Running around and competing will be a good distraction for the kids from COVID-19.”

Norm Churchill and Joe Pacheco, co-owners of the Colorado Springs Outlaws collegiate summer baseball team, are ready to get started. The main …