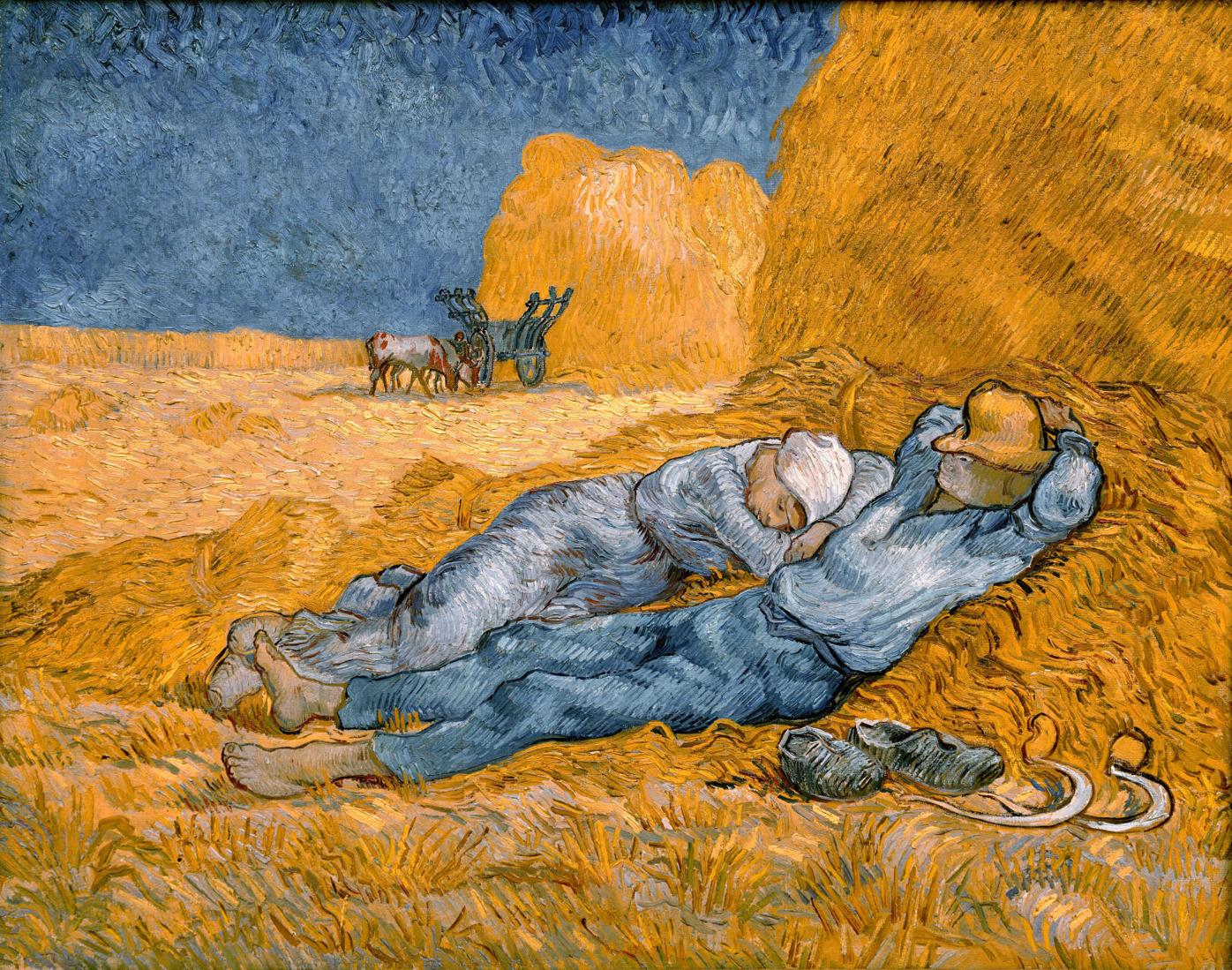 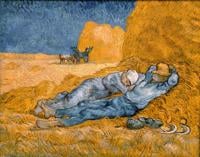 Vincent van Gogh’s “Noon: Rest from Work” is in Amsterdam, but you can make your own Van Gogh experience with a virtual visit to the Van Gogh Museum or to one of Denver’s large-scale, immersive Van Gogh installations. 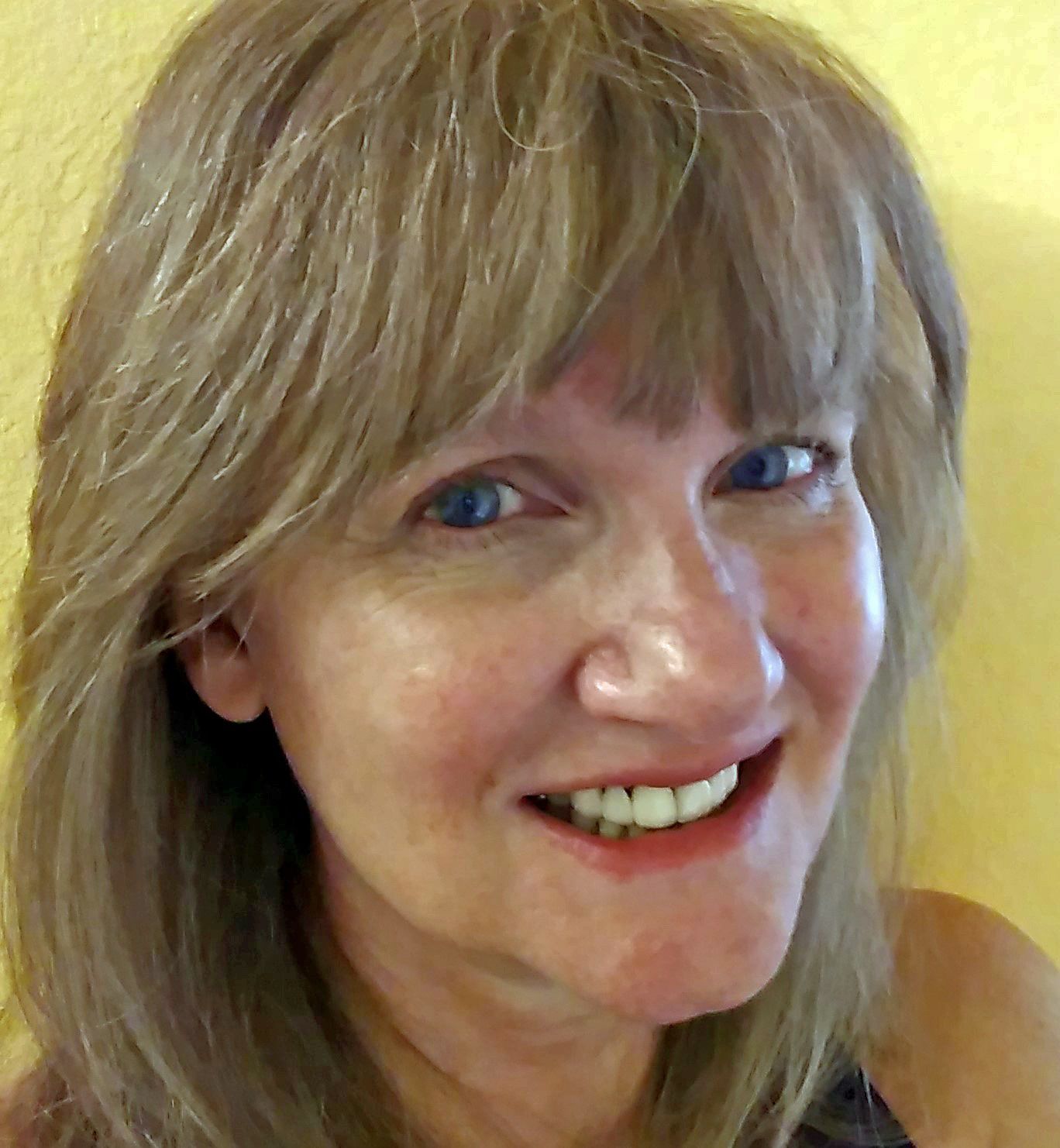 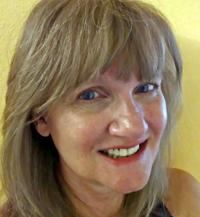 Vincent van Gogh’s “Noon: Rest from Work” is in Amsterdam, but you can make your own Van Gogh experience with a virtual visit to the Van Gogh Museum or to one of Denver’s large-scale, immersive Van Gogh installations.

I’m going to go out on a paintbrush — I mean a limb — and guess you said “Vincent van Gogh.” I don’t have anything to back up this assumption except the fact that half the people I know seem to be gaga for Van Gogh, and I proudly count myself among them.

I don’t know what it is about the Dutch post-impressionist that draws people in. It may be the simple fact that his work is so easily recognizable.

He was the first artist whose paintings I could identify as a child (at least that’s what my older sister tells me: “You’d look through Mom’s art books and point out every one of his works, yelling ‘Van Gogh! Van Gogh!’”). Or maybe it’s the colors — the rich blues and vibrant oranges, complementary colors that seem to quiver and shake off the canvas in works like “Starry Night,” “Café Terrace at Night,” and “Wheatfield with Crows.” Yet, even the calmer hued works like “Fishing Boats on the Beach at Saintes-Maries” and “Bedroom in Arles” evoke emotion. They take me back to my younger days, living on the New England coast and living in a tiny Boston apartment. “The Potato Eaters” speaks to me about the sad hopelessness of poverty.

Every masterpiece — the thick paint, swirling brush strokes, and the subject matter — come together to transport the viewer to a time, a place, and a feeling that’s unmistakably Van Gogh.

I loved Van Gogh — and other artists too — so much that I majored in fine art in high school and at my first college, with a concentration in animation my last two years. When I bought my home here on the Springs’ northwest side, I had the inside painted white throughout, like the Van Gogh Museum, and hung the master’s prints on every wall. Over the years, I caught glimpses of his work at various museums: Boston’s Museum of Fine Arts, New York’s Met and Guggenheim museums, Paris’ Musée d'Orsay, and closer to home at the Denver Art Museum.

In 2003, I finally visited Amsterdam and enjoyed tours of that city’s museums: the Rijksmuseum, the Stedelijk Museum, the Rembrandt House Museum, the Anne Frank House, and of course, the Van Gogh Museum.

Last week I attended a virtual demonstration by local artist and Bemis instructor Dena Peterson. Dena was an artist for the live action and animation film “Loving Vincent.” I saw the movie downtown when it was released in 2017, and fell in love with the film, and with Van Gogh — again. The images were breathtaking, the work involved — a combination of oil painting and animation technology — mindboggling. It took first place in the Best Animated Feature Film category at the 30th European Film Awards and was nominated for an Oscar here in the States.

What I liked most about that film wasn’t the art or the technology, though; it was the story, and the writers’ treatment of Van Gogh. They gave him a dignity that, to me, had been sorely lacking among the masses. The court of public opinion can be cruel, and many people’s focus was not on the genius of his work, but on his mental struggles with love and with life. In “Loving Vincent,” the writers, the artists, and maybe the technologists, too, seemed to love this man and his work, just like I did. Their shared admiration and compassion shone through in every frame. Sometimes it’s just nice to spend time with people who love something as much as you do.

The Van Gogh Museum is temporarily closed but you can view the collection online at Van Gogh Museum Collection (vangoghmuseum.nl/en/collection). View the film “Loving Vincent” on Hulu or for a small fee on Amazon Prime, YouTube, or other streaming services. Sign up for a painting class with Dena Peterson on the Bemis Art School website (artschool.csfineartscenter.org/events/a11-personal-painting-review). And don’t miss the large-scale exhibits Van Gogh Alive (denvercenter.org/tickets-events/van-gogh-alive-the-experience) and Immersive Van Gogh Experience (denvervangogh.com) coming to Denver this fall, your chance to wander in, around, and through the works of your favorite artist.

I hope to see you there. Because sometimes, it’s just nice to spend time with people who love something as much as I do.

Susan Joy Paul is an author, editor, and freelance writer. She has lived on Colorado Springs’ northwest side for more than 20 years. Contact Susan at woodmennotes@pikespeaknewspapers.com.