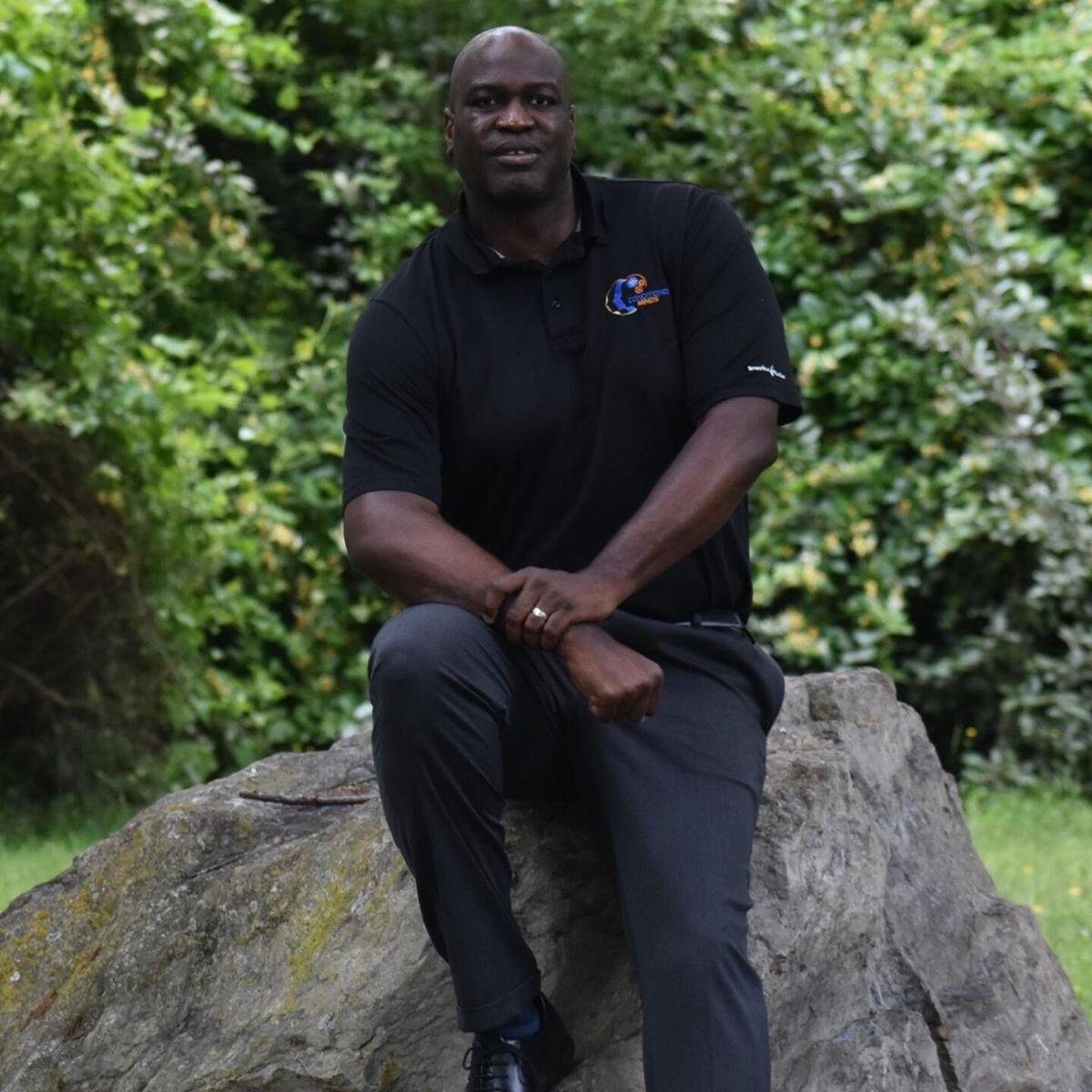 Rodney Zimmerman graduated from Air Academy High School in 1990 and later played for UCLA and professionally in Europe. 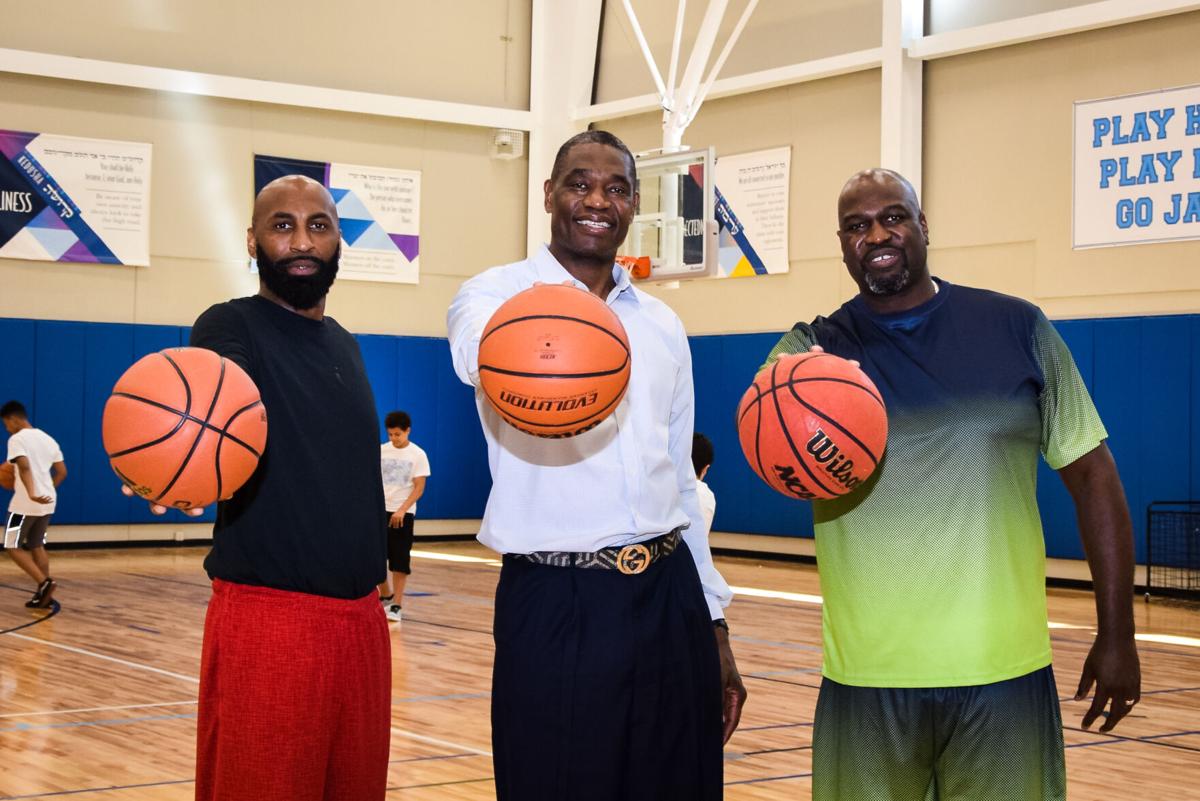 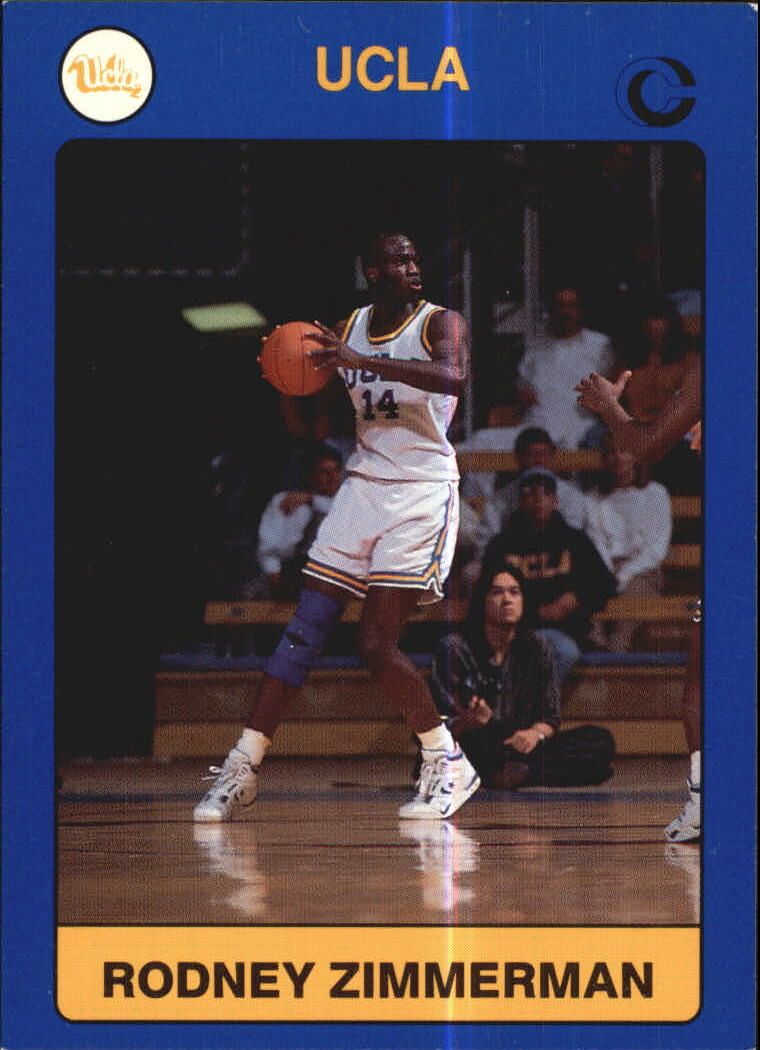 Rodney Zimmerman graduated from Air Academy High School in 1990 and later played for UCLA and professionally in Europe.

It’s been 32 years since Rodney Zimmerman led the Air Academy boys’ basketball team to the 1989 Class 4A state title as a junior. A little more than a year later, he was on his way to UCLA and a successful collegiate career with one of the most storied teams in all of sports.

“I remember those times. They were great times,” Zimmerman said recently from his Atlanta home. “I played with good players and great players. I still keep in contact with a lot of those guys.”

As accomplished as Zimmerman was on and off the court in his youth, he’s tried to never allow his life to be defined by his past. He’s lived in Atlanta for last decade and continues to pour into the lives of young men and women.

Zimmerman is the athletic director at the Atlanta Jewish Academy and founder and curriculum director of Conditioned Minds. The company designs affective skills curriculum for high schools focused on behavior modification and communication skill development.

“We focus on cognitive development,” Zimmerman said. “We train kids for success in life.”

Last month, Zimmerman was in Colorado Springs for the memorial service of his former high school coach, John VanTassel. The service was held at New Life Church. Zimmerman was asked by one of Van Tassel’s sons, Nelson, to speak for a few minutes.

“Of course, I made it happen,” Zimmerman said. “I am definitely going to miss coach. He meant a lot to me and my family.”

Zimmerman, 49, is always looking forward. After graduating from Air Academy in 1990, he played four consecutive seasons for UCLA — starting 16 games as a sophomore — while earning his degree in political science. From there, the 6-foot-9 forward played professionally in Europe for seven seasons.

With some money in the bank, Zimmerman retired from the game he loved, moved back to Los Angeles and went to work as the program manager for Woodcraft Rangers. The company invests — literally — in the lives of young people to help give them an authentic and holistic sense of self through play the cultivation of body, mind, spirit and service.

In 2005, Zimmerman founded Conditioned Minds. Under that umbrella is Extreme Action Basketball Camp. The camps are defined, in part, as an exclusive intense conditioned theory camp where young people find their true threshold mentally and physically on the basketball court while passing average set limits of basic skillset.

“We push them to their extreme point of abilities, past their comfort level and to their edge in different areas of development,” Zimmerman said. “Basketball and sports are used as tools to teach all life lessons. The success of this camp is being able to show outcomes after the process.”

Zimmerman has been running camps in Georgia and Colorado for more than a decade. He has plans to be back at Lewis-Palmer High School again in July.

“The goal is to not only do it in Colorado Springs, but also in Denver and eventually expand world-wide,” Zimmerman said. “We will be in Africa next year.”

“I still keep in contact with a lot of guys from playing days,” Zimmerman said. “Dikembe is a great guy.”

Zimmerman kept a close watch on UCLA’s Final Four run this year. Among his former Bruins teammates who texted him often during March Madness was Tracy Murray.

“We all try to stay in contact,” Zimmerman said. “That’s what legacy is all about. We want to make sure this new generation of young people understand that.”