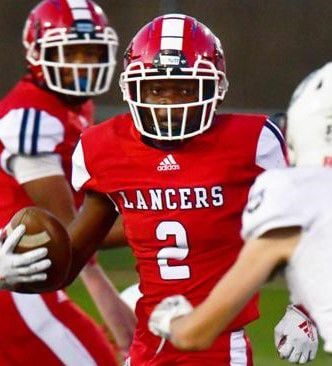 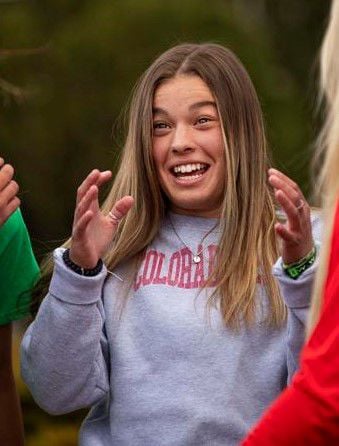 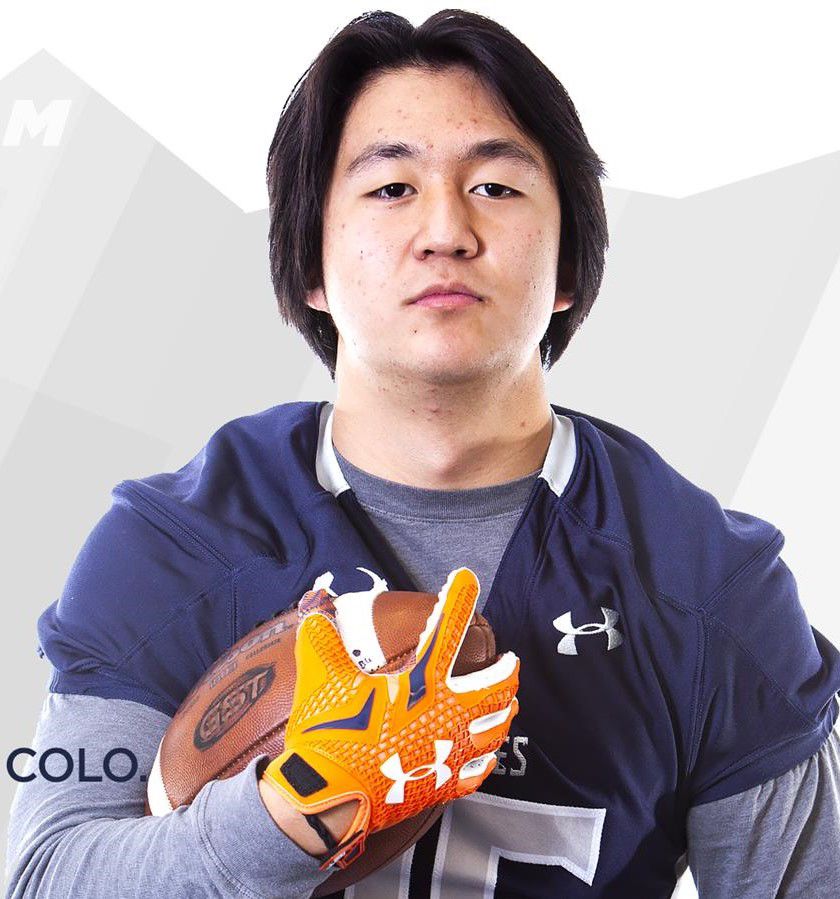 Pene, a 2020 Liberty High School graduate, will begin his freshman season this fall with the Lopers. He is listed on the team website as an “athlete” majoring in exercise science. Pene had a standout senior season at Liberty. He had 52 catches for 1,006 yards (19.3 per reception average) and eight touchdowns. He doubled as a defensive back, recording 43 total tackles, two interceptions and three fumble recoveries. He helped the Lancers to a 4-6 record under coach Erick Gossage. Pene was named honorable mention all-state and first-team all-conference. He was also two-time academic all-state.

Naftanel, a 2020 Liberty High School graduate, is listed on the Mavericks’ website as a freshman defender. She was a four-year letter winner in high school. Naftanel was a Class 5A Colorado Springs Metro League selection twice and two-time all-academic team member. She played club for the Pride Predators and coach AJ Adcock. She helped the Pride to a state championship in 2019. She is majoring in criminal justice. Her older sister, Hannah, played soccer for Colorado Mesa.

Yoo, a 2020 Rampart High School graduate, is listed as a running back on the Orediggers rosters. He is majoring in computer science. Yoo enjoyed a solid prep career for Rampart. His senior season he rushed for 1,008 yards on 156 carries (6.5 yards per attempt) and a team-best 14 touchdowns. As a junior, he had 1,317 yards (7.2 yards per carry) and 18 touchdowns — both team highs. As a sophomore, he rumbled for 624 yards and four scores. He also lettered in track and baseball for the Rams. He was a Class 4A state qualifier in the 4x100 relay as a sophomore.