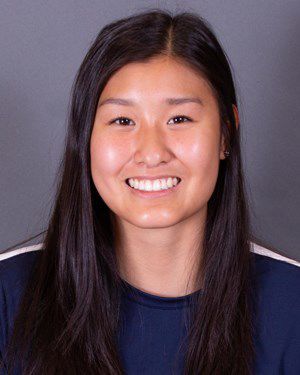 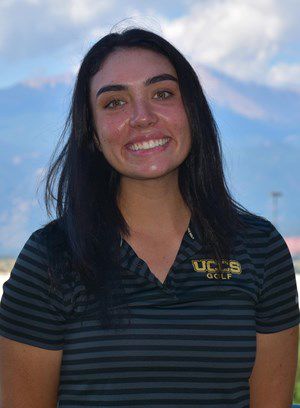 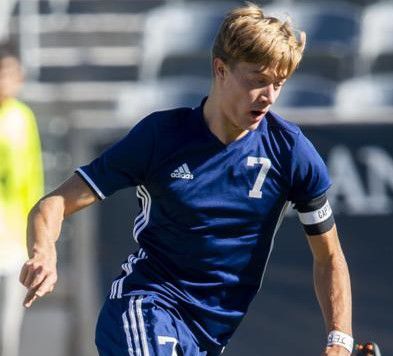 Fontana, a 2019 graduate of The Classical Academy, was in her freshman season with the Mountain Lions when the NCAA canceled the season due to the COVID-19 pandemic. Fontana was ranked fifth on the team in scoring average (94.5) during the fall campaign. Fontana had a stellar prep career. She was a four-year varsity letter winner in golf and three-time league champion. She helped the Titans to the 2018 and 2019 regional championships. She finished 7th at the Class 3A state tournament as a senior. She competed in lacrosse for Rampart since TCA did not field a team. Fontana’s younger sister, Madeline, was a sophomore at TCA last spring. A state qualifier as a freshman, Madeline never got to compete in a tournament in 2020 due to CHSAA cancelling all spring sports. The Fontanas’ father, Mike, owns World Golf and Sand Creek Golf Course in southeast Colorado Springs.

Dewing, a 2020 Air Academy High School graduate, is committed to play soccer for the Air Force Academy this fall. Dewing recently won his second-consecutive Colorado Gatorade Player of the Year award. Dewing scored 29 goals and added 16 assists last season to help the Kadets to a 15-5 record and the Class 4A state runner-up finish. He concluded his prep career with 80 goals and 30 assists. Dewing’s older brother, Austin, played for the Air Force Academy from 2015-18 and was a former winner of the Gatorade Player of the Year during his senior season at Air Academy. Austin plays for the Colorado Switchbacks as a forward. Last season, he appeared in 16 matches totaling 816 minutes after joining the team club midseason.