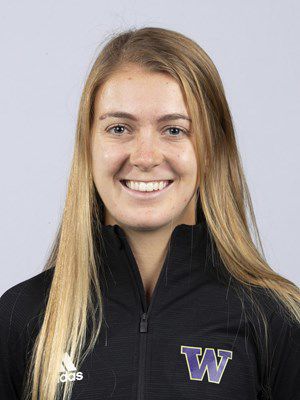 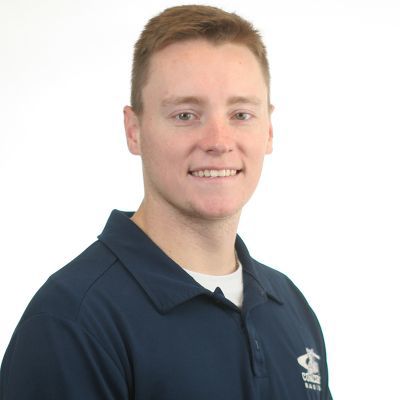 Rainsberger, a 2016 Air Academy High School graduate, was in her senior track season with the Huskies when the NCAA canceled all spring sports due to the COVID-19 pandemic. A distance runner, Rainsberger had a spectacular indoor season. She was among 13 Huskies who qualified for the Indoor Championships (March 13-14 in Albuquerque). Rainsberger was scheduled to compete in the 3,000 meters finals and distance medley relay. Her track career included numerous indoor and outdoor All-America honors. In 2019, she posted the seventh-fastest 1,500 outdoor time in school history and was top-five in two events at the Pac-12 Championships. A fantastic cross-country runner, she ended her career in that sport with a fourth All-America honor last fall and finished top-10 at four of six races on the season. At the NCAA Championships, she placed 33rd overall for All-America honors, helping the team place 11th overall. She was named to the fall Pac-12 Academic Honor Roll. Rainsberger’s prep career was among the best in state history in any sport. She won 10 state titles in cross country and track and field her senior year. At the 2016 state track meet, she swept the 800, 1,600 and 3,200 for the second straight season and was undefeated at distance as a senior. Rainsberger’s mother, Lisa, was a prolific runner and swimmer. She won the 1985 Boston Marathon.

Council, a 2016 Pine Creek High School graduate, was in his senior season as an outfielder for the Bulldogs when the NCAA canceled the rest of the spring sports season due to the COVID-19 pandemic. Council played in 16 games (all starts) and was batting .245 (13-for-53) with three doubles, a triple and eight RBIs. A four-year starter, he has a career batting average of .304. As a junior, he batted .303 with two homers and 30 RBIs. He enjoyed his best season as a sophomore when he batted .339 with six round-trippers and 33 RBIs. He was a pitcher in his first two collegiate seasons. He pitched 33.2 innings his sophomore season and was 2-3. He recorded one shutout. As a freshman, he was 6-2 with a 3.83 ERA in 51.2 innings and tossed four shutouts. He is majoring in biology.