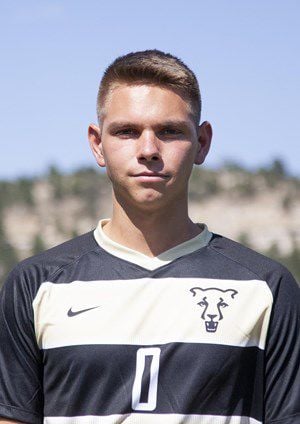 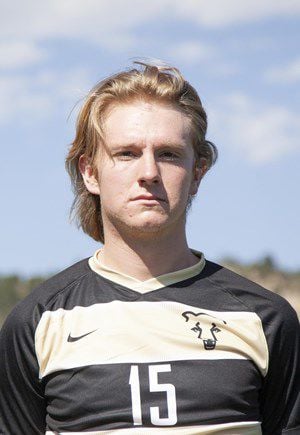 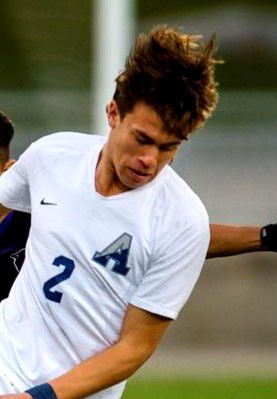 Zink, a 2018 Pine Creek High School graduate, will be in his redshirt sophomore season for the Mountain Lions this fall. A goalie, Zink appeared in two matches (both starts) last season. He recorded a shutout against Fort Lewis on Oct. 11. Two days later, the Mountain Lions lost 2-0 to Colorado Mesa. As a prep, Zink helped Pine Creek qualify for the playoffs twice. He was a four-year honor roll student and team captain. He also played on the school’s basketball team and was a member of the National Honor Society. Zink’s older brother, David, played soccer for Nebraska Wesleyan from 2016-19. The boys’ father, also named David, also played for Nebraska Wesleyan.

Slater, a 2018 graduate of The Classical Academy, will be a redshirt sophomore midfielder for the Mountain Lions this fall. Last season, he appeared in two matches and had no stats. Slater enjoyed a solid prep career for TCA. He played in 60 games and tallied 133 points (51 goals, 31 assists) while taking 239 shots. In his senior season, he helped the Titans to a Class 4A state runner-up finish. The Titans lost in the finals to rival Air Academy, 2-0. Slater had 29 goals and 12 assists. As a junior, he helped the Titans to the 4A state title and an 18-2 record. He recorded 40 points in 20 games (14 goals and 12 assists). He was four-year member of the varsity team. He was a member of the National Honor Society from 2015-2018.

Schwenke, a 2020 Air Academy High School graduate, is listed as a freshman midfielder on the Mountain Lions team website. He enters college with impressive credentials. He had a total of 33 goals and 20 assists in high school and was a four-time letterman. He helped the Kadets to Class 4A state championships his sophomore and juniors years (2017 and 2018) and a state runner-up finish in 2019. He was second on the team in points last season with 14 goals and nine assists. He was also second on the team in scoring as a junior with 11 goals and six assists. He tallied six goals and five assists as a sophomore when Air Academy went 20-0. He was also a four-time academic letter winner, four-time Honor Roll Student and member of the National Honor Society. He led the Air Academy chapter of the Fellowship of Christian Athletes. Schwenke also started on the school’s basketball team. He averaged 8.1 points per game last season.