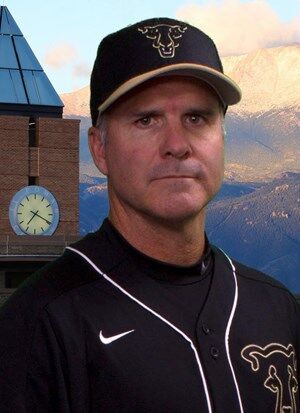 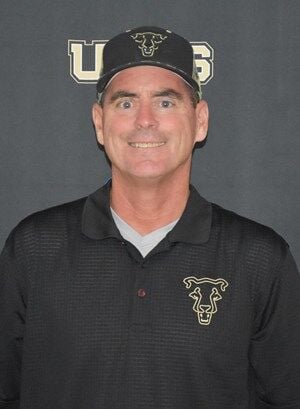 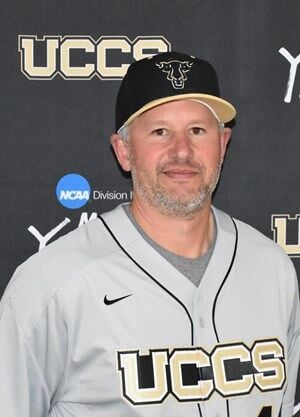 Hajek, 53, a Mountain Shadows resident, is in his fifth season as the head coach of the Mountain Lions. Through April 19, the team was 17-7, 13-7 in the Rocky Mountain Athletic Conference. When the UCCS baseball season is over, Hajek will manage the Rocky Mountain Vibes professional baseball team of the independent Pioneer League. The Vibes begin play in May at UCHealth Park. Hajek is not originally from the Pikes Peak region, but he has a long and storied history here. He played professional baseball and was with the Colorado Springs Sky Sox in 1999. He batted .295 in 127 games as a utility infielder that season. Hajek was signed as a free agent by the Houston Astros organization in 1989 out of Cal Poly Pomona . He played 13 games with the Astros during the 1995 and 1996 seasons. His only season with the Colorado Rockies organization was 1999. He coached with the organization for 11 minor league seasons following his playing career.

Lee, 56, a Briargate resident, is the pitching coach for the Mountain Lions. Lee was originally hired by UCCS head coach Dave Hajek in 2016 when he started the team from scratch. Lee retired from a management position at UPS a couple of years ago after long career with the company. Lee is a former major leaguer pitcher. He was the Detroit Tigers’ 15th round selection in the 1985 draft. He pitched parts of four seasons in the major leagues with the Kansas City Royals (1988), Milwaukee Brewers (1990-91) and Baltimore Orioles (1995). He had a 5-5 record with a 3.82 ERA in 116 games (all in relief). He notched two saves. He pitched for nine organizations over 13 seasons. He played his final season in 1999 for the Colorado Springs Sky Sox, going 1-2 in 48 games. He had a lifetime minor league record of 38-39 in 469 games.

Randall, 45, an Oak Valley resident, is a volunteer assistant pitching coach for the Mountain Lions. He has been with the team for four seasons. Randall is a former major league pitcher. He pitched in 15 major league games ( two starts) for the Cincinnati Reds in 2003. He 2-5 with a 6.51 ERA. He struck out 25 in 27.2 innings. Randall was originally drafted by the Colorado Rockies organization in 1995 in the 11th round. He pitched for the Colorado Springs Sky Sox in parts of three seasons (1999, 2001 and 2005). He had an 89-69 minor league record in 287 games with six organizations covering 11 seasons. After retiring from baseball in 2006, Randall bought a Pressed4Time, a dry cleaning home delivery business.