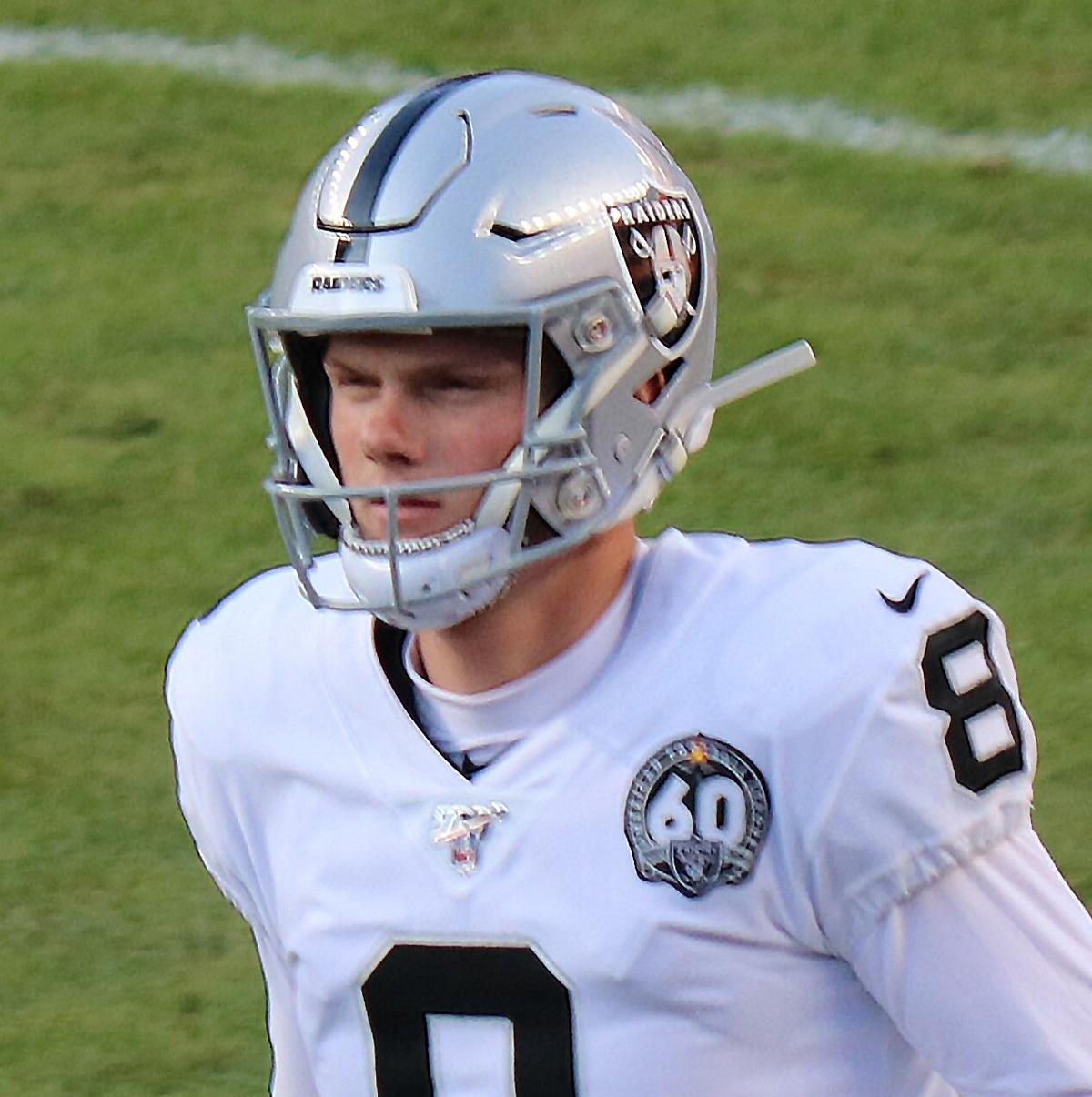 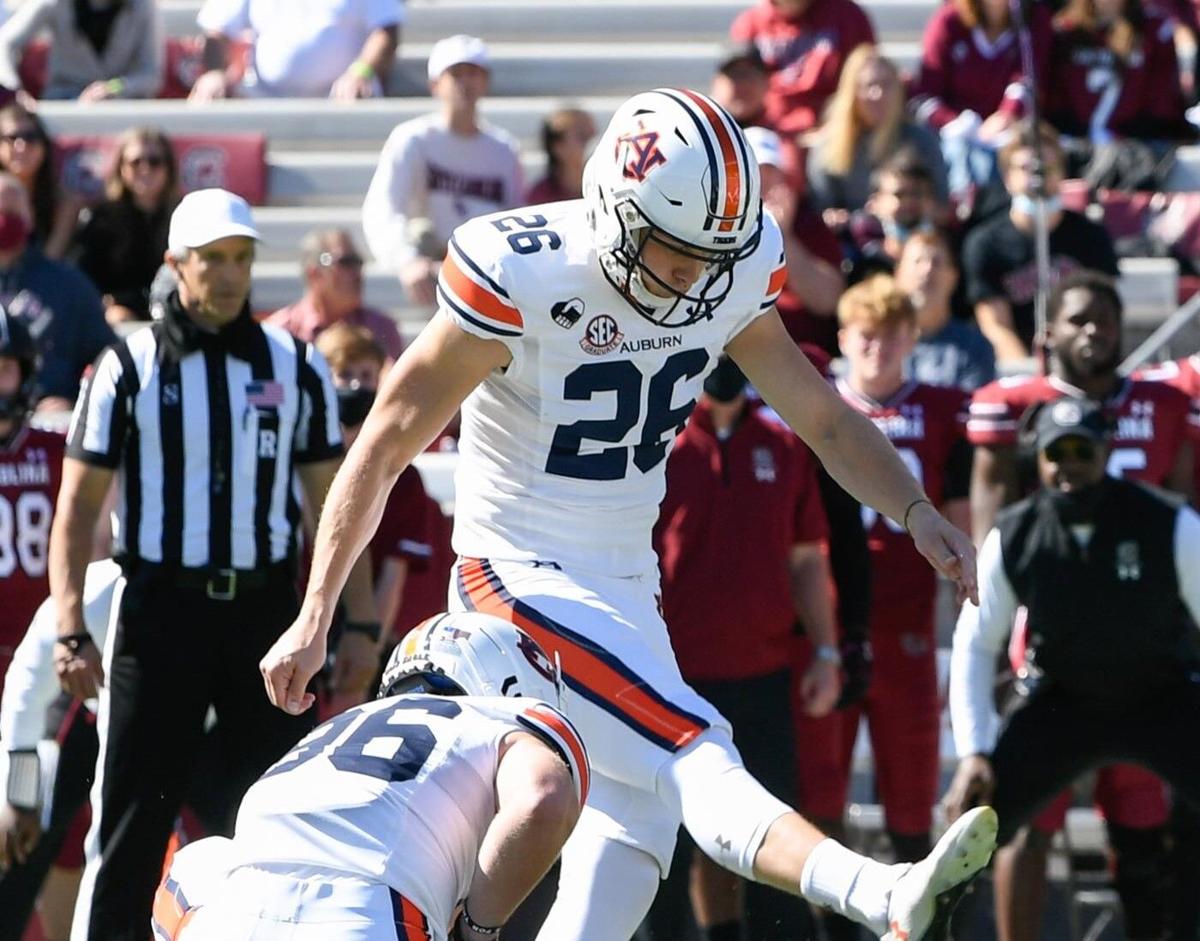 Carlson, a 2017 graduate of The Classical Academy, recently completed his junior season with the Tigers. He booted two field goals in the team’s 35-19 New Year’s Day loss to Northwestern in the Citrus Bowl. Anders made kicks of 50 (tying a season high) and 27 yards, both in the second quarter to make the score 14-6 in favor of Northwestern. Anders converted 20 of his 22 field goal attempts on the season. His misses came at Alabama and at home against Arkansas. Anders also converted 24-of-25 extra-point attempts, including his only try in the Citrus Bowl. For his collegiate career, Anders has made 53-of-72 field goal attempts with a long of 53 yards. On Dec. 31, he was named to the American Football Coaches All-American team. He was also one of 20 kickers chosen as a semifinalist for this year’s Lou Groza Award. Anders was also named First Team All-SEC by the Associated Press and was voted a Second Team All-SEC selection by the league’s coaches. The 6-foot-5, 215-pounder is majoring in liberal arts.

Carlson, a 2013 graduate of The Classical Academy, finished his third season with the Raiders by helping the team to a 32-31 victory over the Denver Broncos in the Mile High City. He set the team scoring record for points in a season with 143, breaking the old mark of 142 set by Sebastian Janikowski in 2010. Daniel is the team’s most accurate field goal kicker over his career (87.2%). This season, his 94.3% field goal accuracy mark broke his own team record (94.1%). He has made 68-of-78 field goal attempts in his Raiders career, including 33-of-35 this season. Daniel began his NFL career in 2018 with the Minnesota Vikings, but was cut after three games. He was eventually signed by the Raiders later that season. Daniel kicked for Auburn in college, where he set the SEC scoring record with 480 points. In September, Daniel and his wife, Katherine, welcomed their first child, a baby girl.