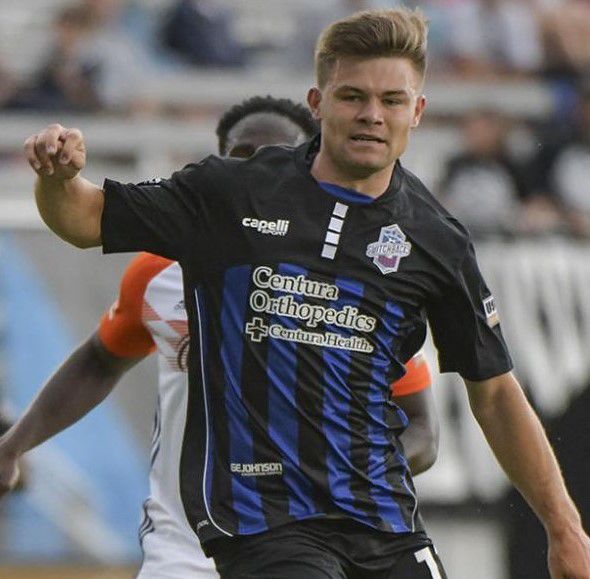 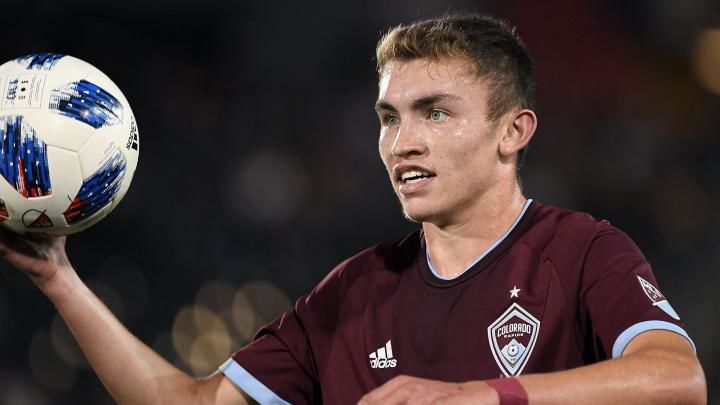 Dewing, a 2015 Air Academy High School graduate, is getting ready to begin his second professional season as a forward for the minor league soccer team. In December, the Switchbacks announced they had re-signed the 5-foot-8, 165-pound Dewing. “Austin impressed me significantly on and off the pitch in the few weeks that I worked with him at the end of this 2019 season. For a first-year pro, he showed that he’s a willing learner, an excellent athlete, and has some intangible attacking tools,” said Switchbacks Coach Alan Koch. Dewing appeared in 16 games last season, totaling 816 minutes, despite joining the Switchbacks halfway through the campaign. Dewing previously played for the Air Force Academy, where he recorded 29 goals and 19 assists. Dewing starred for Air Academy as a prep, leading the Kadets to the 2014 Class 4A state title with a 20-0 record. He scored a team-best 34 goals that season with a 22 assists. In 2013, Air Academy lost to Cheyenne Mountain in the state finals. Dewing led the team in goals (29) and assists (16) that season.

Vines, a former Pine Creek High School student, is set to begin his third season as a defender for the Major League Soccer team. Vines had a stellar sophomore campaign in 2019, starting 23 of 26 games, averaging an impressive 83 minutes per contest. He earned Man of the Match honors after making his first-ever MLS start on April 13 against D.C. United at DICK’S Sporting Goods Park in Commerce City. He landed a spot on MLS’s Team of the Week (Week 17) after his performance vs. LAFC. He was named to the MLS Homegrown roster that took on Guadalajara’s U-20 team on July 30. Vines wore the captain’s band for the second half of the match and converted his penalty during the penalty shoot-out. In 2018, Vines became the Rapids’ seventh Development Academy player to sign a first-team contract with the team. He spent the majority of the 2018 season on loan with the Charlotte Independence of the USL. Vines made his MLS debut with the Rapids on Oct. 21 against the San Jose Earthquakes. Vines never played soccer for Pine Creek. He quickly went from the under-14 team in the Rapids’ development academy to U-16s. He attended Pine Creek High School as a freshman and sophomore but was homeschooled his final two years.