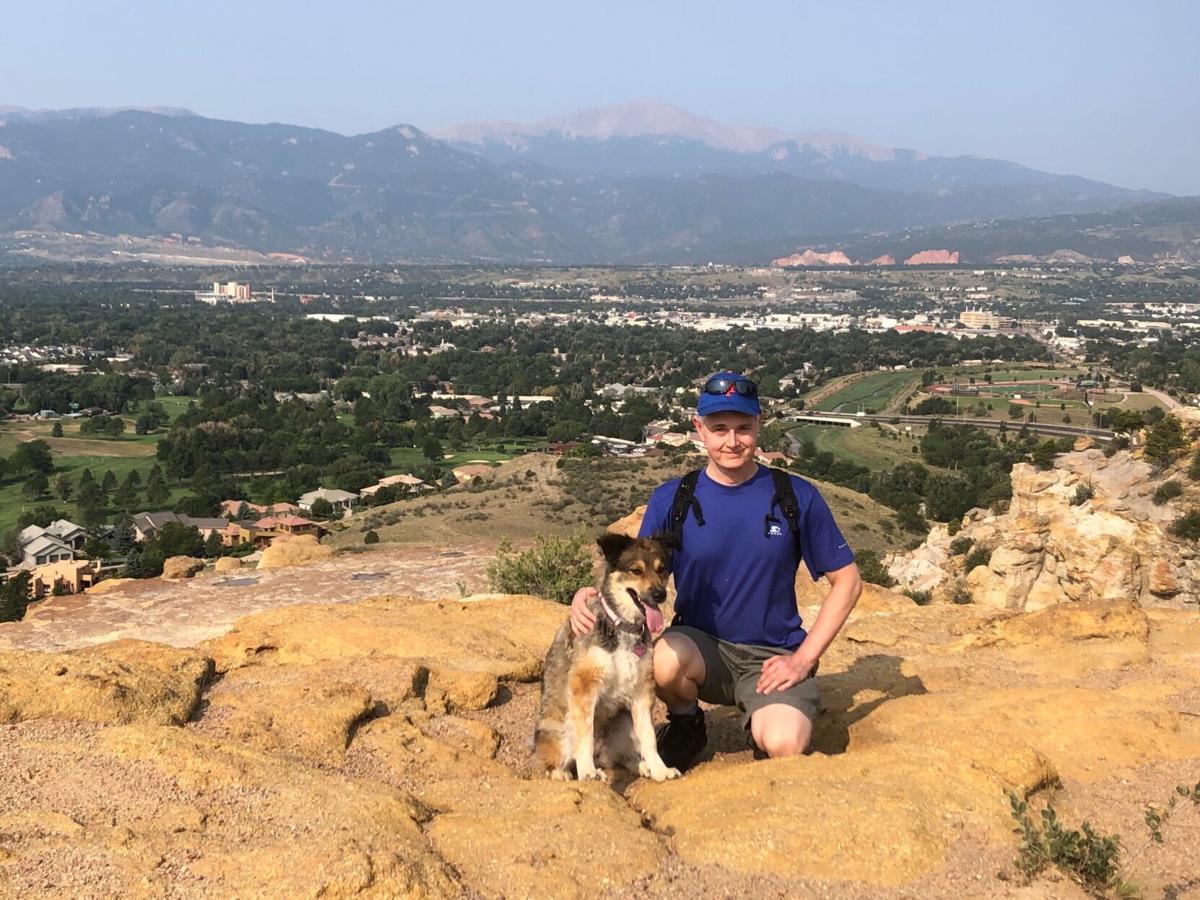 John Lieberman, a Pikes Peak region physician who enjoys being outdoors with his dog, Siena, created Colorado Canine Advocates with the mission of ending puppy mills across the state. 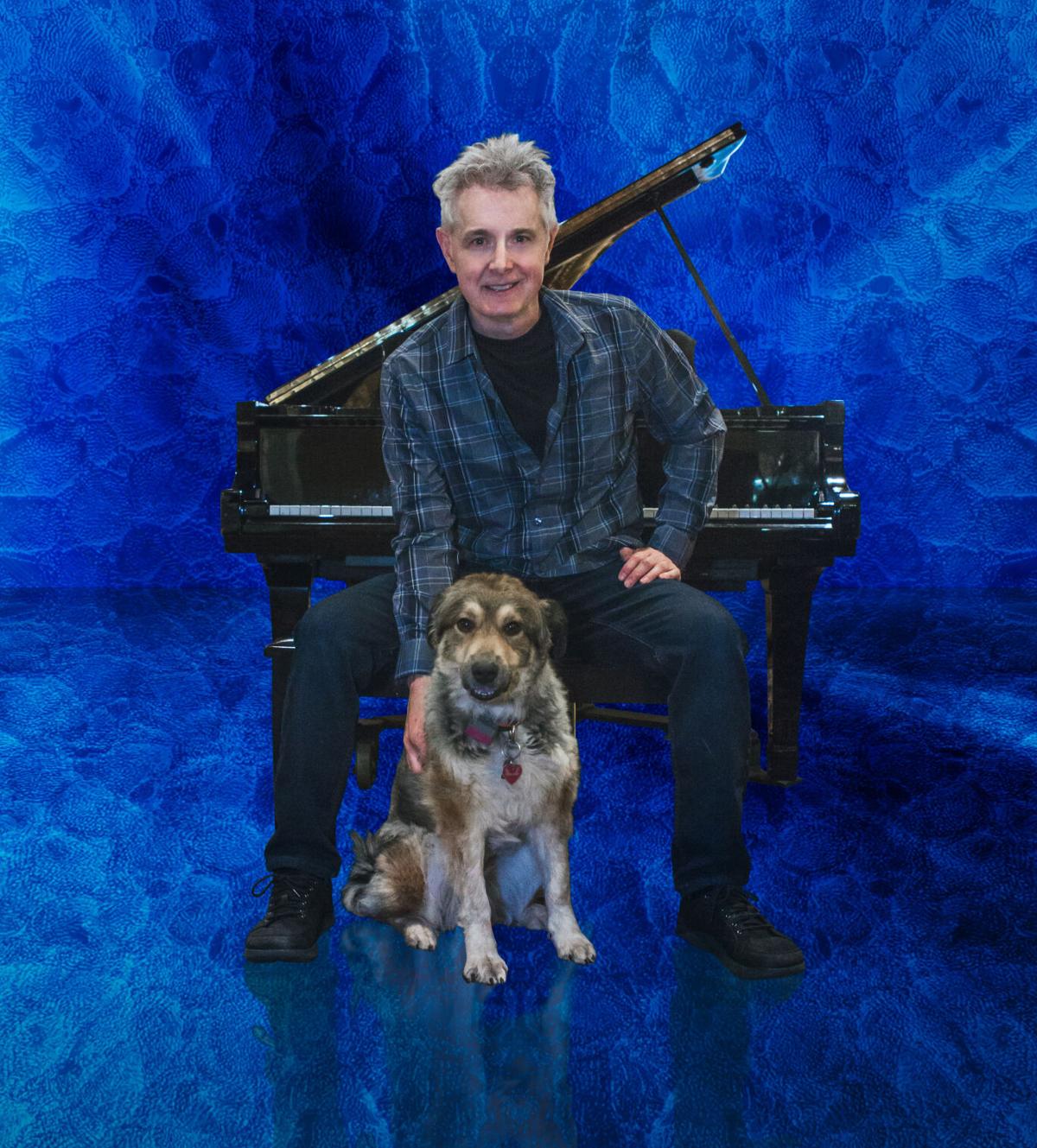 John Lieberman adopted his German shepherd mix, Siena, from the Humane Society of the Pikes Peak Region in Pueblo. She’s part of his motivation to be a voice for animals through Colorado Canine Advocates. 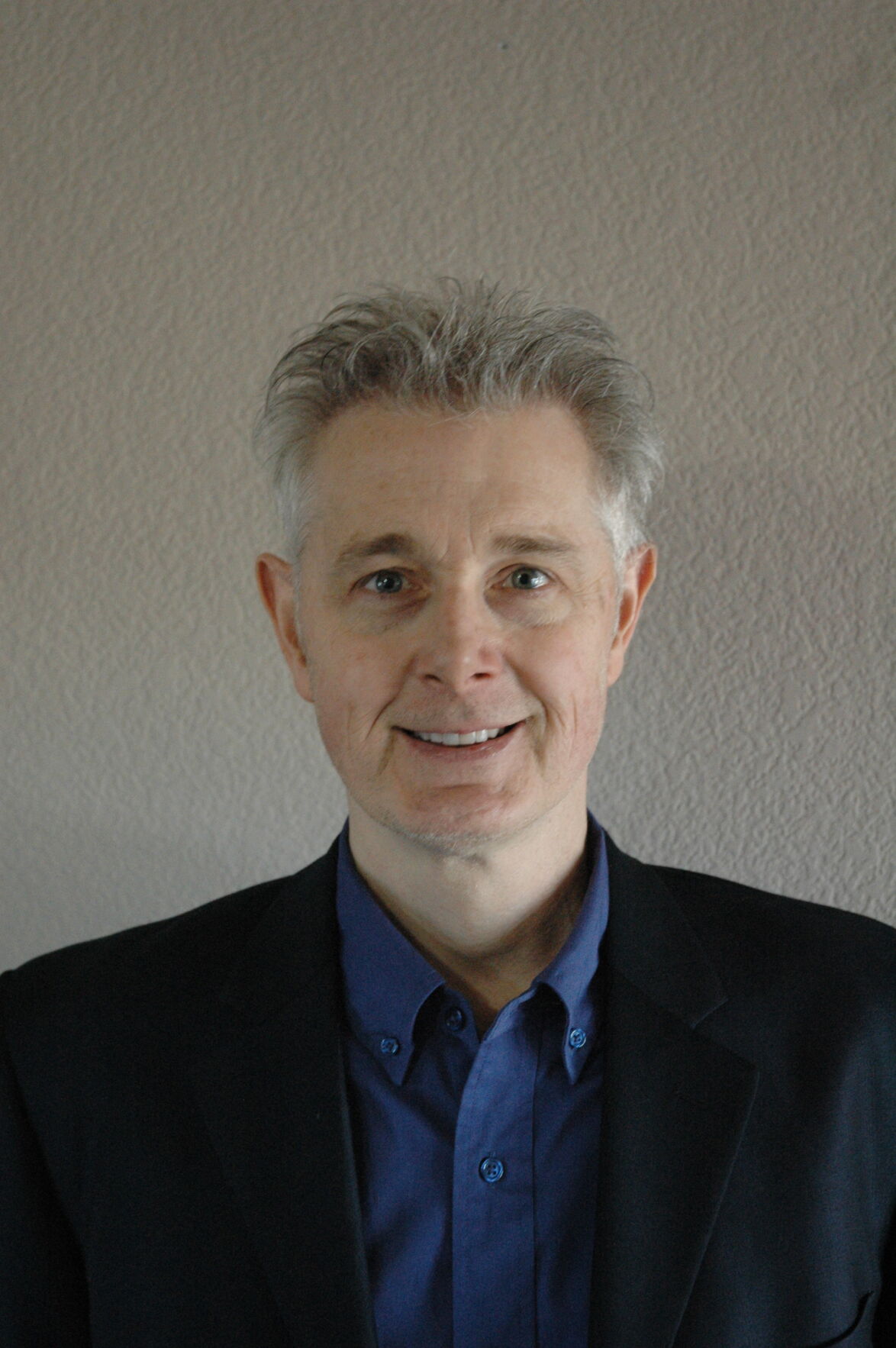 John Lieberman and his team formed Colorado Canine Advocates after Thanksgiving with the mission of eliminating puppy mills from Colorado.

John Lieberman, a Pikes Peak region physician who enjoys being outdoors with his dog, Siena, created Colorado Canine Advocates with the mission of ending puppy mills across the state.

John Lieberman adopted his German shepherd mix, Siena, from the Humane Society of the Pikes Peak Region in Pueblo. She’s part of his motivation to be a voice for animals through Colorado Canine Advocates.

John Lieberman and his team formed Colorado Canine Advocates after Thanksgiving with the mission of eliminating puppy mills from Colorado.

The 50-year-old full-time physician grew up in New York, where dogs weren’t a big part of his life. In 2005, he adopted a golden retriever, which very quickly changed his life.

“I never got really exposed to (dogs) as a kid and didn’t realize how much joy that they could bring to their life,” he said. “They have that unconditional love and companionship. They enrich our lives.”

Now, Lieberman, who has been living in Colorado since 2002, owns a German shepherd mix named Siena. He adopted her from the Humane Society of the Pikes Peak Region’s Pueblo location. He’s also the president of Colorado Canine Advocates, a brand-new nonprofit with one primary mission: eliminate puppy mills across the state.

“[It was] only by luck that I stumbled across a website that patched me through to a presentation on puppy mills, and I was just blown away,” he said. “I had no idea that they existed right under our noses.”

According to John Goodwin, the Senior Director of the Humane Society of the United States’ Stop Puppy Mills Campaign, puppy mills are “commercial dog breeding operations that cut corners to maximize profits at the expense of the animal’s care.” Under regulations set by the U.S. Department of Agriculture, these operations are allowed to keep mother dogs in small cages for their entire lives.

“She can stand on the wire flooring her entire life with her paws never touching a blade of grass ... and they can kill her when she’s no longer a productive breeder,” Goodwin said. “It’s totally legal.”

Knowing these alarming facts, Lieberman wanted to take action. He volunteered with various organizations — both locally and nationally — to try and stop puppy mills. But he soon found that he could contribute more by creating his own organization.

“My plan is to learn from these organizations and try to come up with a plan that’s a little bit unique,” he said. “By having the right group of people, I want to contribute to ending this as quickly as possible.

“Hopefully, I have something to add to the other organizations that are doing it.”

Lieberman formed Colorado Canine Advocates just after Thanksgiving with two other board members. With his nonprofit, he hopes to educate potential dog owners on puppy mills and how purchasing dogs from pet stores could be contributing to the problem.

He spent a lot of time researching puppy mills, but he hopes his organization will help effectively educate consumers on the topic. The first step, he said, is explaining to people where puppy mill dogs are sold.

“If you’re going to buy a puppy from a pet store or online, that’s probably where they’re coming from,” he said. “Doing that is supporting the suffering and cruelty that goes on in puppy mills. That’s often the default pathway for people who don’t know any better, and that’s a huge part of the problem.”

Right now, Lieberman and his team are working with web developers to build a website that pulls up a list of reputable breeders and shelters. People will be able to input the breed they desire, and a list of every breeder that sells that type of dog will pop up.

By giving resources and tools to adopt rather than shop, Lieberman believes they can help put puppy mills out of business.

“The consumer is actually quite empowered on this issue because consumers can break the cycle by refusing the by puppies that come from puppy mills,” Goodwin said. “And pet stores are the primary retail outlet for puppy mills to sell through.”

Goodwin said consumers can adopt dogs at local shelters and rescues or go to breeders where you can physically see the mother dog and where she lives.

Once Colorado Canine Advocates is on its feet and running, Lieberman wants to create a team of investigators to go out and verify breeders in the state.

“There is a lot of deception on the internet in terms of what real breeders are,” he said.

Kathryn Palski, Lieberman’s neighbor and a member of the Colorado Canine Advocates board, was inspired by his passion to help in any way she could.

“He’s really dedicated to changing his life to focus more on banning puppy mills and protecting animals,” she said. “I’m a mother and a woman, and when I think of female dogs being trapped in cages outdoors and just being bred ... it’s horrifying.”

Both Lieberman and Palski hope that Colorado Canine Advocates will show the public how harmful puppy mills are to dogs and how they can help.

“They have no voice,” Lieberman said. “Similar situations in American human history have existed — the conditions of working children that led to the Child Labor Act, women’s right to vote. In each of these profoundly unfair situations, they at least had a voice, which is what helped bring about change.

“I want to give these dogs a voice. That, combined with the profound injustice, keep me motived.”

Learn more at canineadvocatesco.org, a website currently under construction that should be operational soon, or email Lieberman at coloradocanineadvocates@gmail.com.