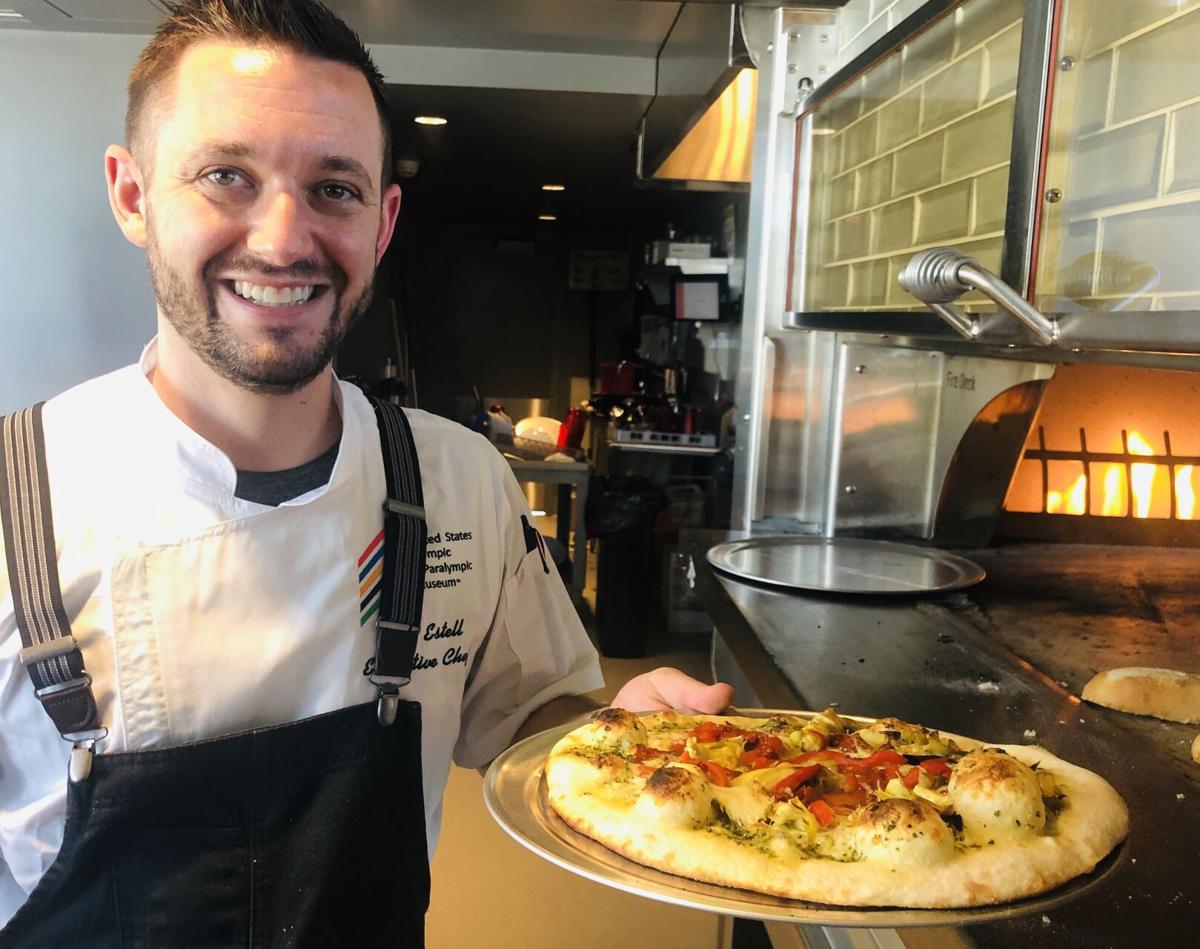 Nick Estell is the executive chef at Flame Cafe in the U.S. Olympic & Paralympic Museum. 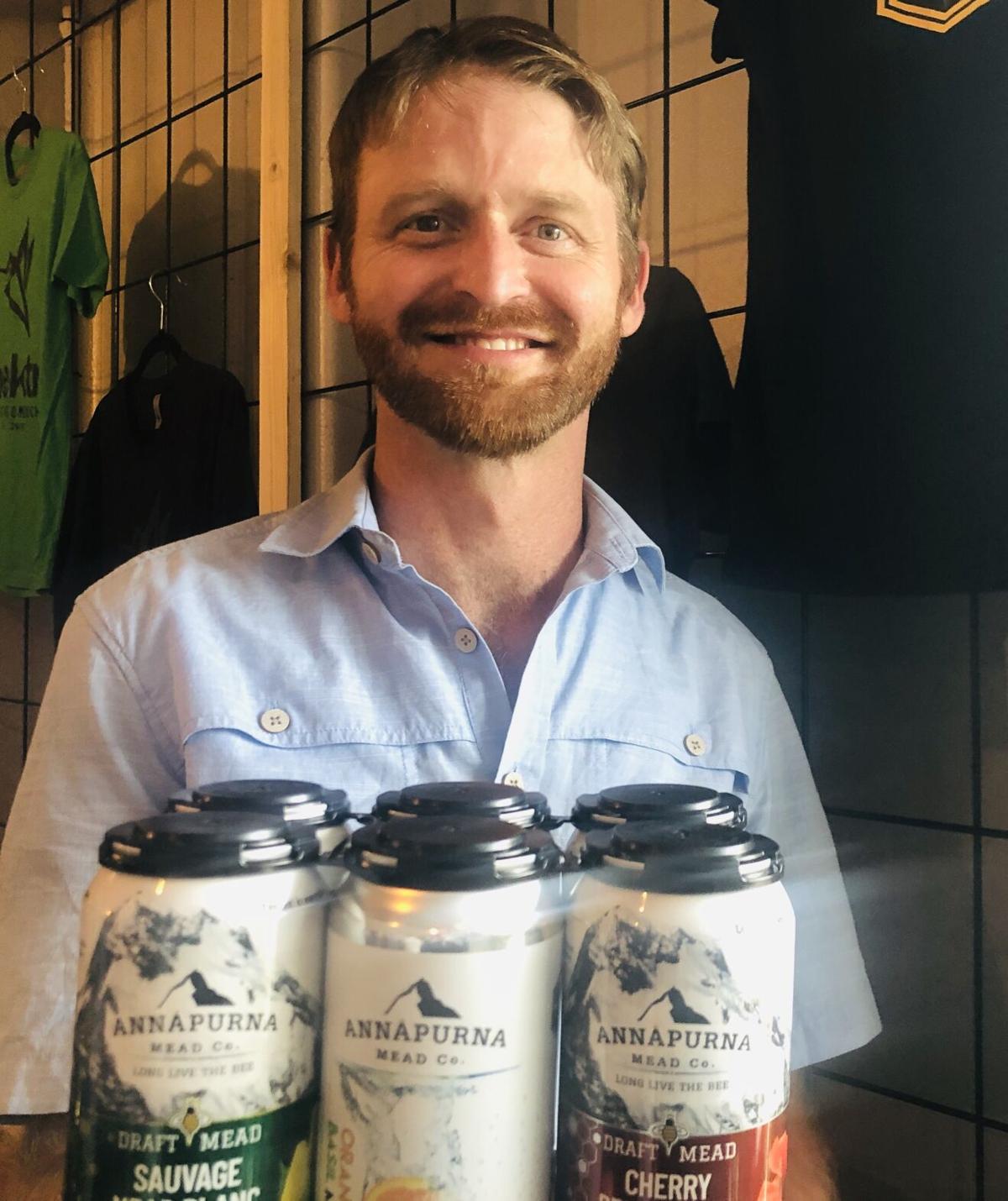 Nick Estell is the executive chef at Flame Cafe in the U.S. Olympic & Paralympic Museum.

The U.S. Olympic & Paralympic Museum, 200 S. Sierra Madre St., has opened to great fanfare with sports enthusiasts racing through the doors. Those guests are bound to work up an appetite touring the vast exhibits — and that’s when a refreshment break is called for. Find it at Flame Café. The culinary crew is headed by Scott Valentine, general manager, and Nick Estell, executive chef.

The award-winning Estell attended The California School of Culinary Arts. He has worked with several James Beard Award-winning chefs during his more than 15-year career. Not surprising, he has created an impressive menu for Flame.

“The restaurant was named Flame because of the flame of the Olympic torch and because we have a gas- fueled pizza oven that is at the center of our kitchen,” he said. “So, handcrafted artisan pizzas are a feature on our menu.”

The food options do not stop with Neapolitan-style pizza. There are also creative sandwiches, like a twist on the popular Vietnamese handheld: Sriracha candied bacon bahn. It starts with bacon rubbed with a mix of brown and white sugar and Sriracha, then fried. It’s placed on a baguette smeared with basil and mint aioli and topped with pickled cukes and carrots. It’s delicious. There are burgers, salads, a full espresso bar, local beers and wine too.

“I’m going to be getting recipes from athletes to feature at the cafe and to run in our monthly newsletter,” Estell said. “We are hoping to have some wine dinners featuring food from local ranches and farmers as well.”

The cafe is on the north side of the museum, surrounded by glass with terrific views of Pikes Peak complemented with an outdoor patio. You do not need a museum ticket to enter and dine in the restaurant. It’s open to the public. There’s a large space on the south side of the museum, which is suitable for private events. Estell and his crew cater all the events and meetings held in the facility.

“The cafe opens 30 minutes before the museum so visitors can grab a coffee,” Estell said.

Gather - A Food Studio owners offered a Spice of the Month Club to spotlight a monthly spice at a short cooking demonstration.