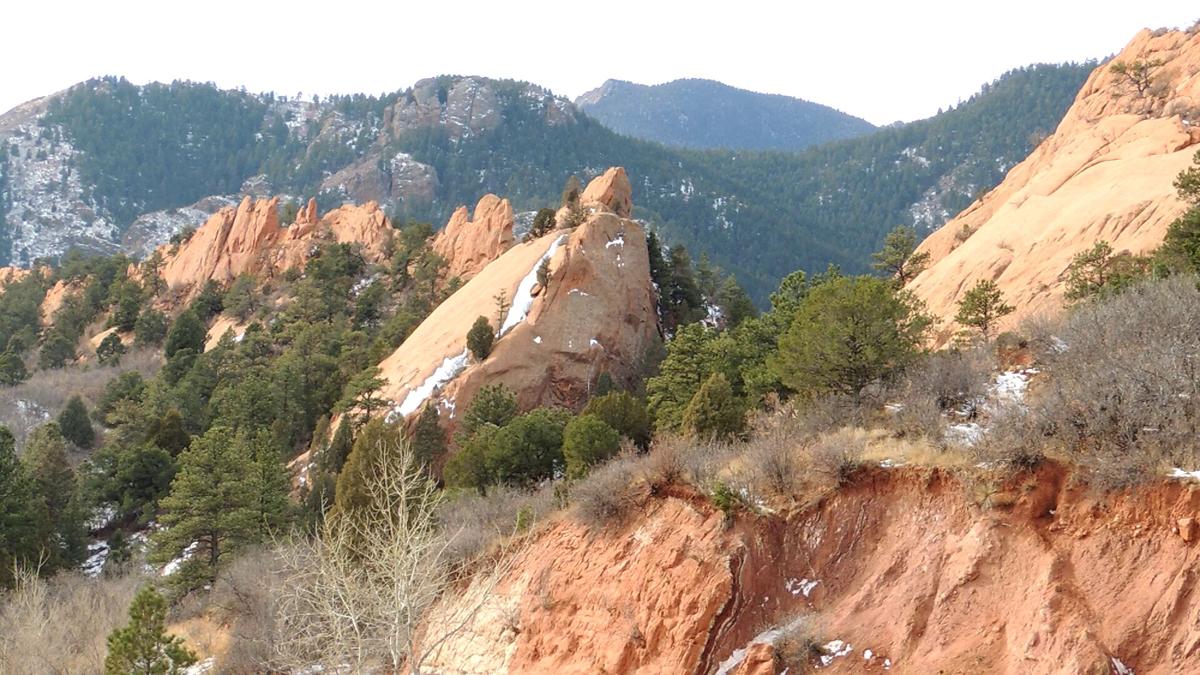 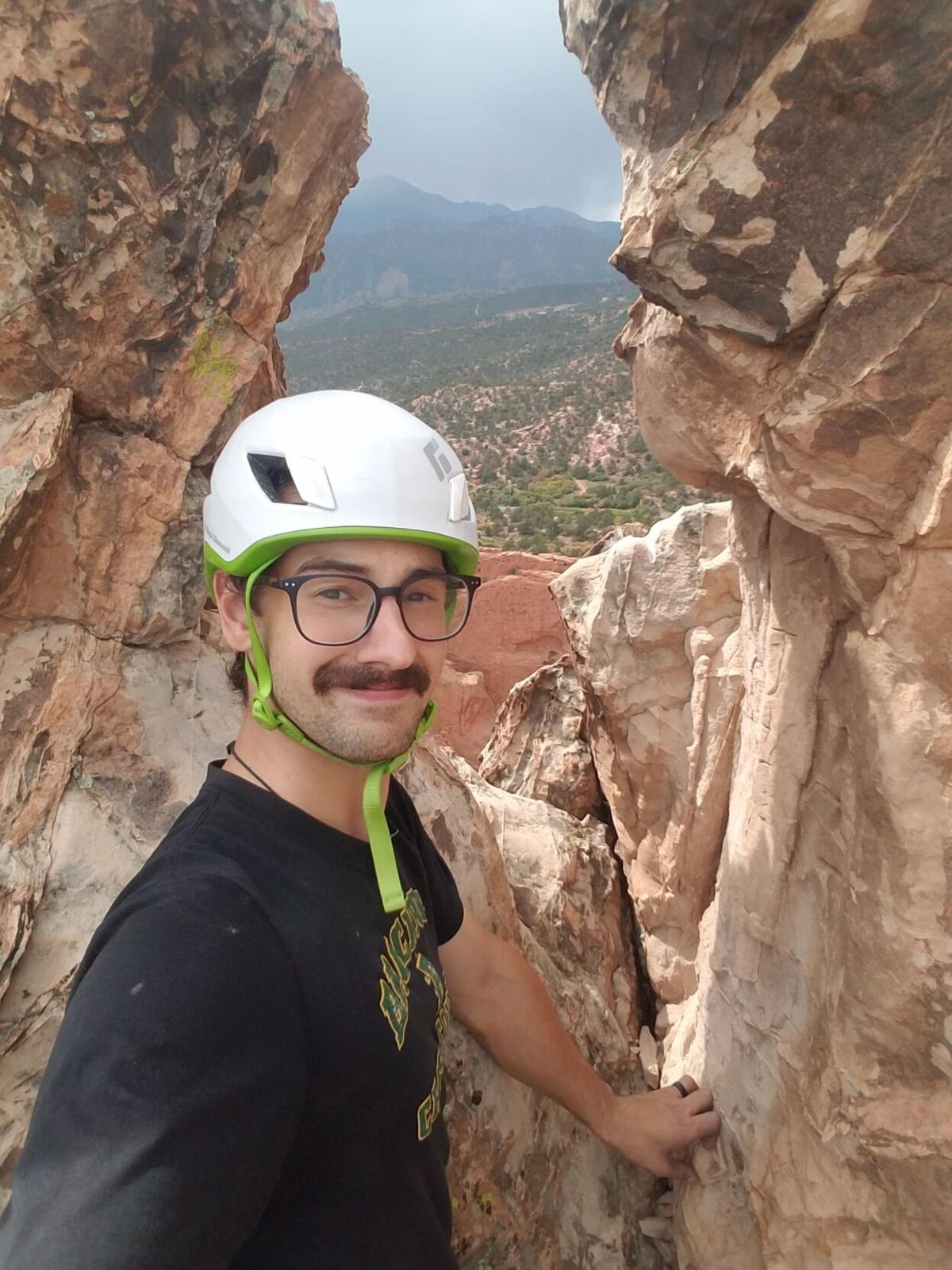 On a recent weekend, my wife and I took some friends to Red Rock Canyon Open Space to do some rock climbing.

I have been climbing for a several years now, and I introduced the sport to my wife a few years ago. Teaching people how to rock climb has been a passion of mine for a long time; it is very fulfilling to give someone an experience that they wouldn’t have access to otherwise. Some groups have a harder time accessing these resources than others even though there are more resources than ever before.

According to Mountain Project, an extensive resource for climbers to view lists and descriptions of rock climbs all over the world, there are over 500 climbing routes in Colorado Springs. If you look at the concentrations of these climbing areas you will find that most are in the City Parks.

Rock climbing as we know it now has a long history, with several ancient cultures leaving evidence of using cliff caves, only accessible by technical rock climbing. “Modern” mountaineering originated in the 18th century, with Europeans summiting mountains in the Alps. This style of climbing eventually evolved into rock climbing as a sport, rather than a way to explore. Big rock features like Devil’s Tower and Cathedral Peak in Yosemite were climbed by wealthy locals in the 19th century. In the 1940s, climbing became more recognizable with the introduction of nylon ropes and mass produced pitons.

The '50s and '60s saw the first massive bolting surges by the first climbers who generally treated climbing as a lifestyle rather than just a sport. These people started the culture of “dirtbagging,” a nomadic style of living based around moving to and from different climbing areas, and living as frugally as possible. Throughout the decades, climbing gains popularity and becomes a full blown mainstream sport in the 1990s. With the first indoor climbing gyms popping up in the late '80s and early '90s, “dirtbagging” was no longer a necessity to participate in the sport. Anyone could try it!

High densities of bolted and traditional routes were established in North Cheyenne Cañon and Garden of the Gods in the '90s. A few years later, Red Rock Canyon Open Space offered a new, more accessible climbing area in Colorado Springs.

Colorado Springs has now become a destination for people to live and play. There are now four public climbing gyms in the city, making it easy for anyone to learn the skills to climb. In 2021, rock climbing will become an Olympic sport for the first time.

One noteworthy part of this history is the fact that climbers were traditionally affluent and white. According to climbersofcolor.us, about 82-85% of climbers today are white.

Why? The main reason is likely the obstacles to outdoor access historically encountered by people of color. Monetary, social and safety barriers are all factors. The City of Colorado Springs’ Parks, Recreation and Cultural Services Department is constantly working to remove those barriers, allowing greater access to our parks, trails and open space. Education, outreach, and making programs that are either free or not costly are the main ways that that the city can help without doing climbing clinics to get people on the walls, which they are not authorized to do.

As individuals, we can invite our friends on our next climb, specifically including those who may not have had the opportunity to try the sport. Make the space friendly, say hello, and be mindful of other people on the trail and at the climbing wall. Everyone can benefit from each other by having conversations and working to create a more inclusive environment.

The goal is to make the abundant resources of the Colorado Springs Parks system accessible and inviting to everyone in our community.

Sam is an Education Technician for the Trails, Open Space & Parks (TOPS) program. He enjoys rock climbing and spending time with his dog, Franklin.