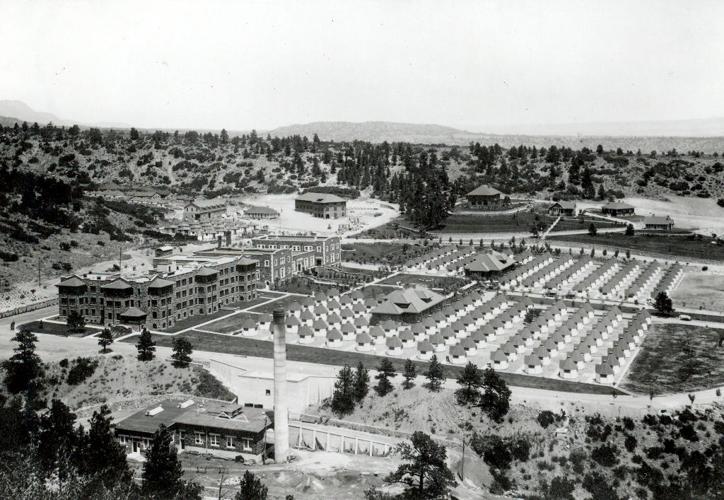 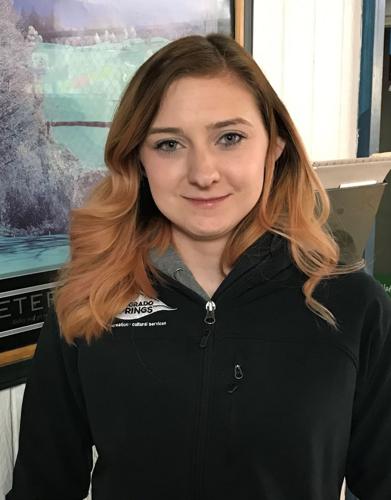 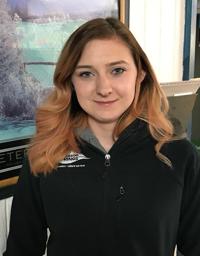 On the northwest side of town, Blodgett Open Space rewards visitors with stunning views of Colorado Springs and the neighboring landscape. The wildlife is abundant and the plant life survives against all odds.

The public may not have had the opportunity to experience this natural beauty if humans had made different decisions in the past.

The perennial creek flowing through the open space has enticed visitors for hundreds of years. In addition to the flowing water, Blodgett’s flora has many uses. Scrub oak acorns, for example, have high nutritional value.

The first humans to utilize this land were Native Americans — including Ute, Apache, Cheyenne and more than 40 other tribes — who relied on the Blodgett area for its abundant resources. This area remains an important place to Native Americans today.

The Blodgett family, to which the peak and open space owe its name, owned property nearby in the mid to late-1800s. Among the first settlers to the Colorado Springs area, the Blodgett family drove cattle and helped start a large ranching community. The U.S. Air Force Academy now owns the property where the family settled nearly 200 years ago.

The sprawling complex was comprised of a main building, administration building, auditorium, greenhouse, dairy farm, dormitory, 24 houses, and approximately 200 tuberculosis huts. The largest sanatorium in the Pikes Peak region, it served 12,000 patients from 1909-1947.

In 1956, two years after the Air Force finished construction of the Air Force Academy located near Blodgett Peak, the North American Air Defense Command (NORAD) started searching for a place to build its headquarters.

The Army Corp of Engineers suggested building in Colorado Springs, so engineers considered two mountain locations, Blodgett Peak and Cheyenne Mountain. Due to their height and close proximity to military bases, both mountains were considered viable options.

Following geologic site studies, Cheyenne Mountain was determined a better option than Blodgett and was approved as the site of NORAD in March 1959.

Fast forward to 1997, the City of Colorado Springs considered land below Blodgett Peak a prime candidate for conservation because of its location, diverse plant community and treasured wildlife habitat.

In March 2001, the city purchased 167.2 acres of property from Peregrine Development Co. for $2.4 million and the land became Blodgett Open Space. The funding for the purchase came from the city’s Trails, Open Space, and Parks (TOPS) sales tax.

In August 2018, the City of Colorado Springs purchased an additional 64 acres, expanding the open space to the south and east. The total acreage of the open space today is 238.15 acres. The open space has approximately 6.5 miles of trail and is great for hiking, bird watching or just soaking up nature.

The rich history of Blodgett Open Space and the surrounding area help us appreciate its significance even more. Next time you are on a hike, stop to listen to the running water and think about how it helped supply tuberculosis patients with water. As you hear the birds chirp, know they are eating from the same plants Native Americans used as a food source. Look up at Blodgett Peak and think about how it could have housed a military command center.

Humans have passed through the Blodgett area for hundreds of years, yet we are only a small part of its story.

Stephanie Fields is a TOPS Park Ranger. Ranger Ramblings is a monthly column written by a rotating lineup of park rangers from the City of Colorado Springs Trails, Open Space and Parks (TOPS) Division.