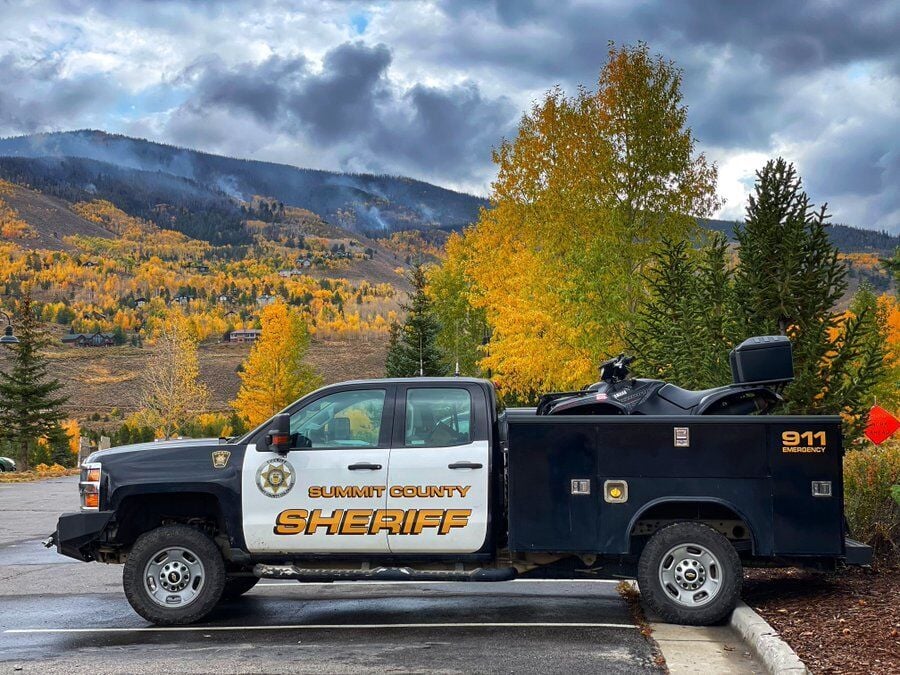 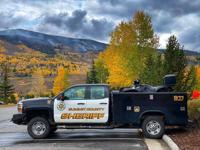 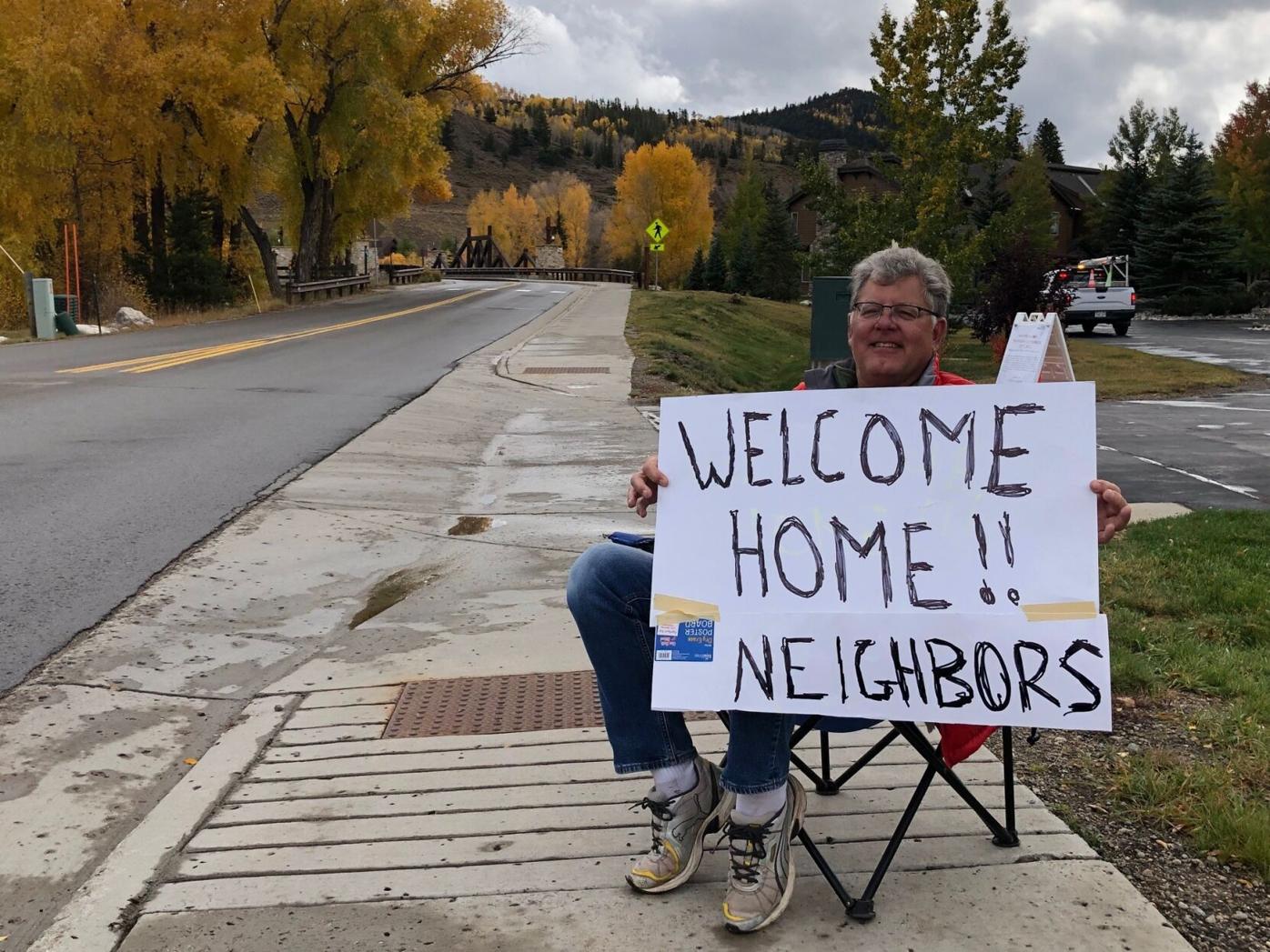 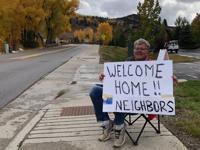 Evacuation orders from the Ptarmigan fire east of Silverthorne were downgraded Thursday morning.

Evacuation orders for Hamilton Creek and Anger Mountain were reduced to pre-evacuation status as of 10 a.m. Only residents with credentials are allowed back into those areas to support safety of the ongoing firefighting efforts.

Residents can be credentialed Friday from 8 to 11 a.m. at Silverthorne Town Hall. Credentials are not needed for residents who were in the existing pre-evacuation areas of lower Angler Mountain, Ptarmigan and South 40 neighborhoods.

Officials said residents should remain alert and ready to evacuate should conditions change.

Overnight rain helped moderate the fire’s behavior and there was no new growth reported. The fire, which has burned 85 to 100 acres, remains active. The cause of the fire is still under investigation.

The forest remains closed, including trailheads and all access points.

There are 155 personnel assigned to the fire, including a sawyer crew that will focus on mitigation of hazards from dead standing trees.

Recreational access to Ptarmigan and Angler mountains has been closed, and the flying of drones is "strictly prohibited" around wildfires because of the potential to interfere with aerial firefighting, Summit County officials said.