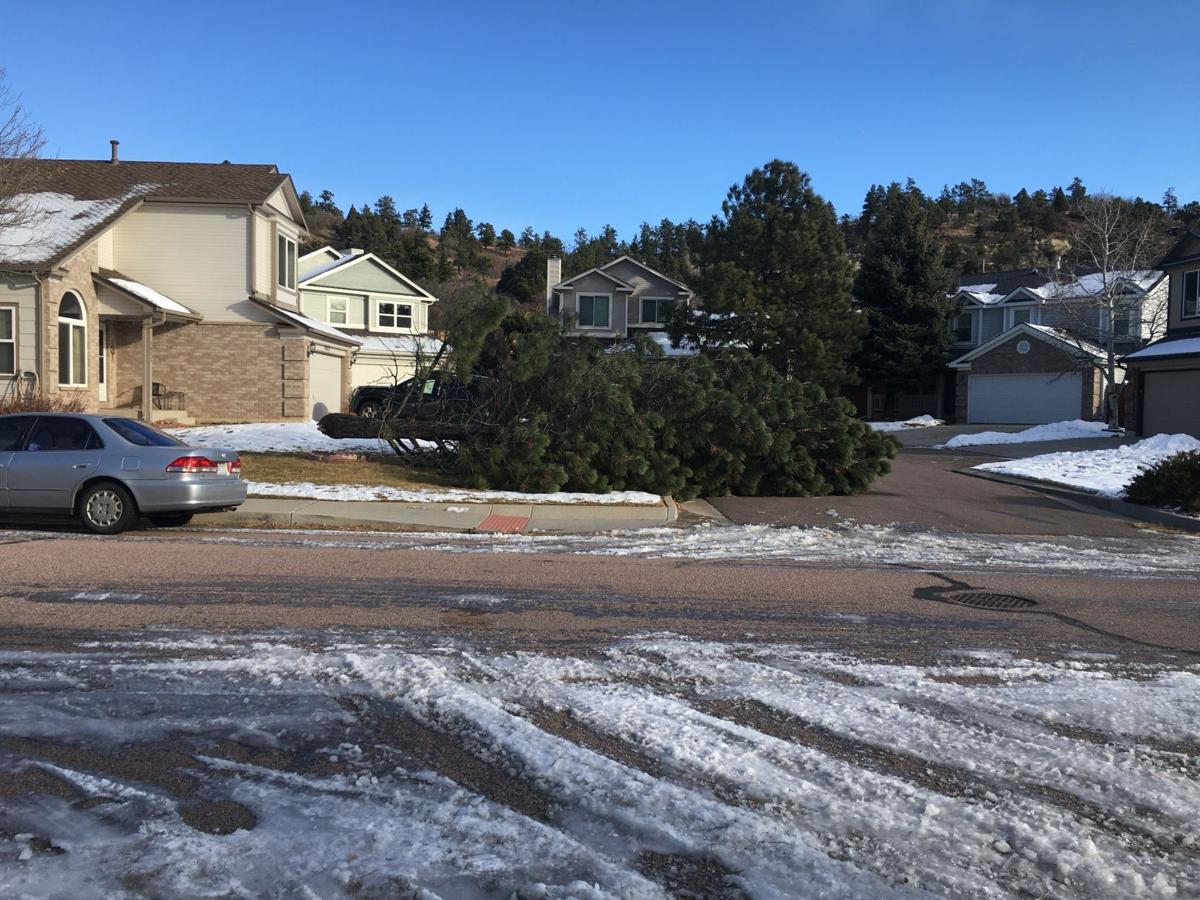 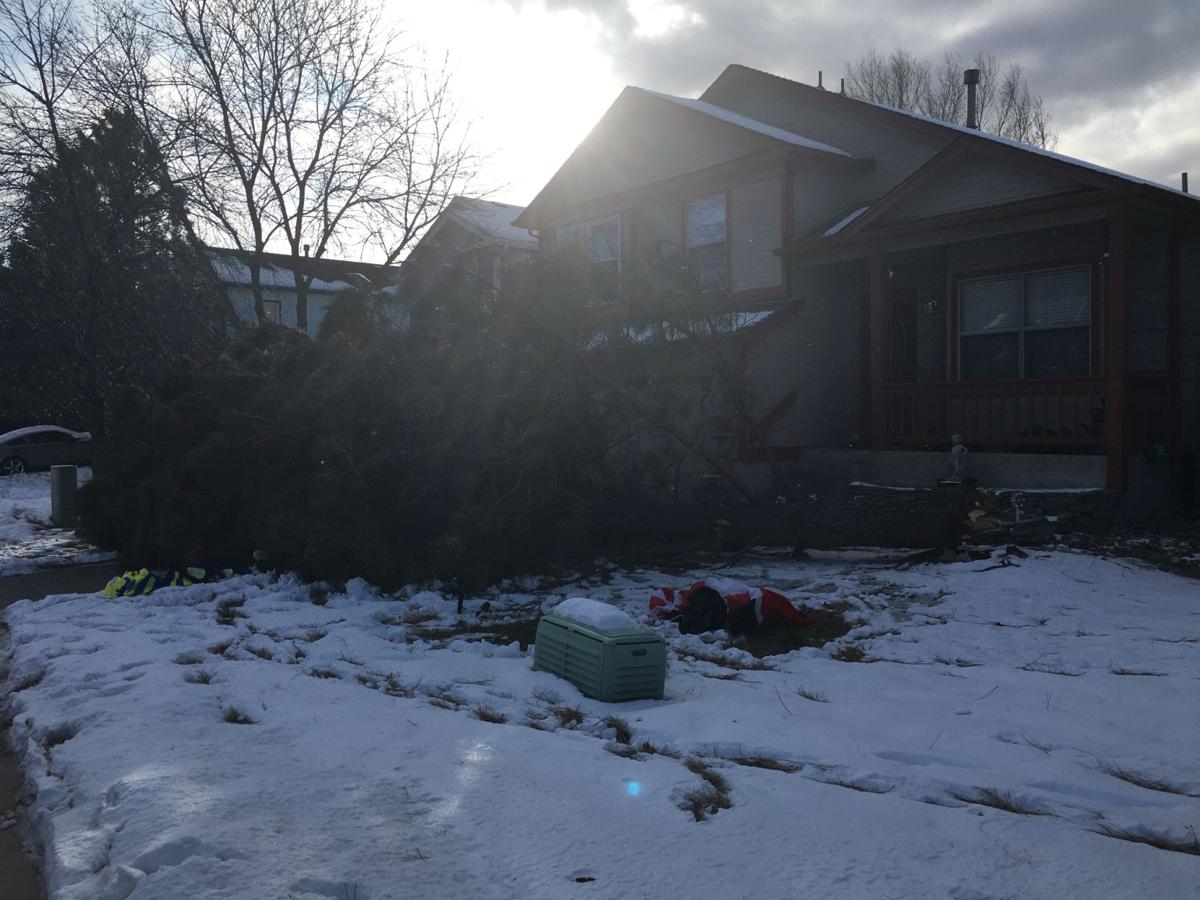 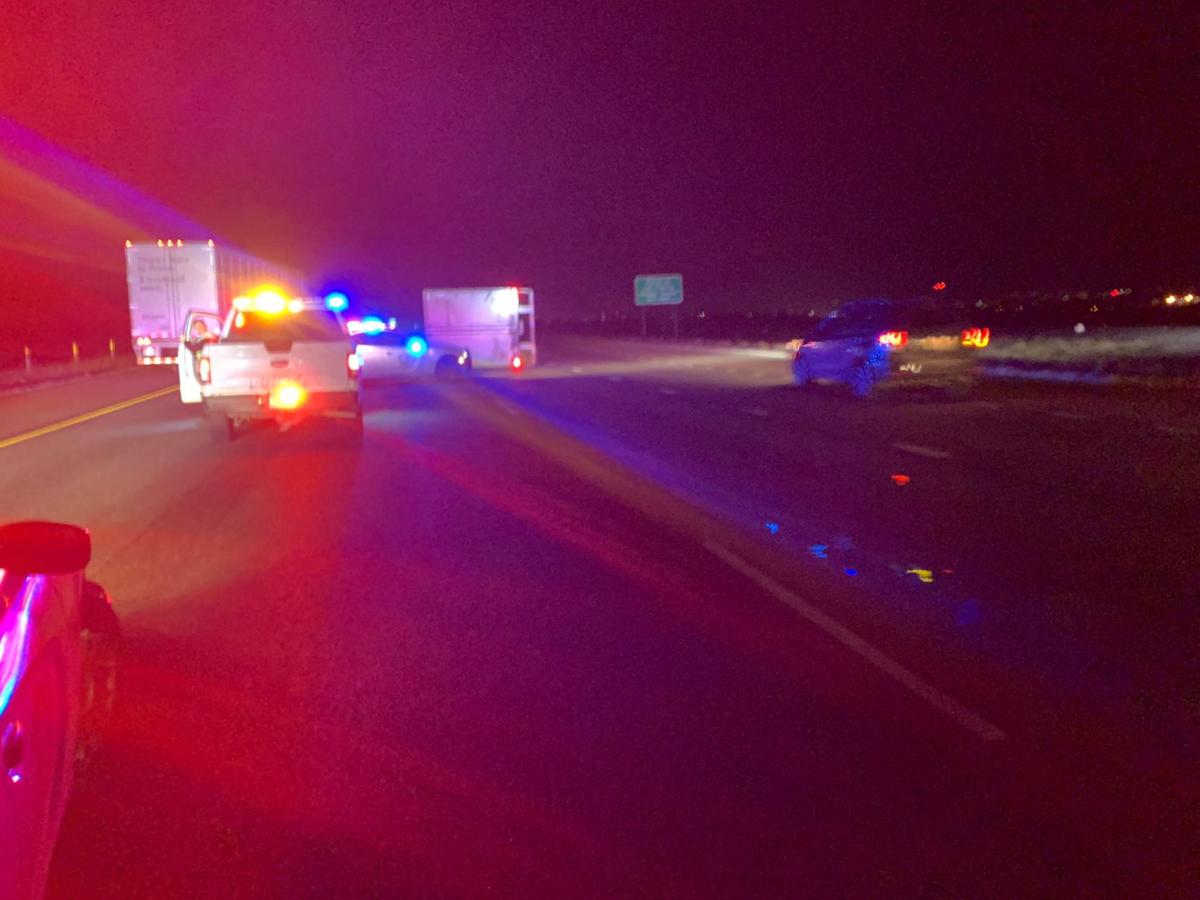 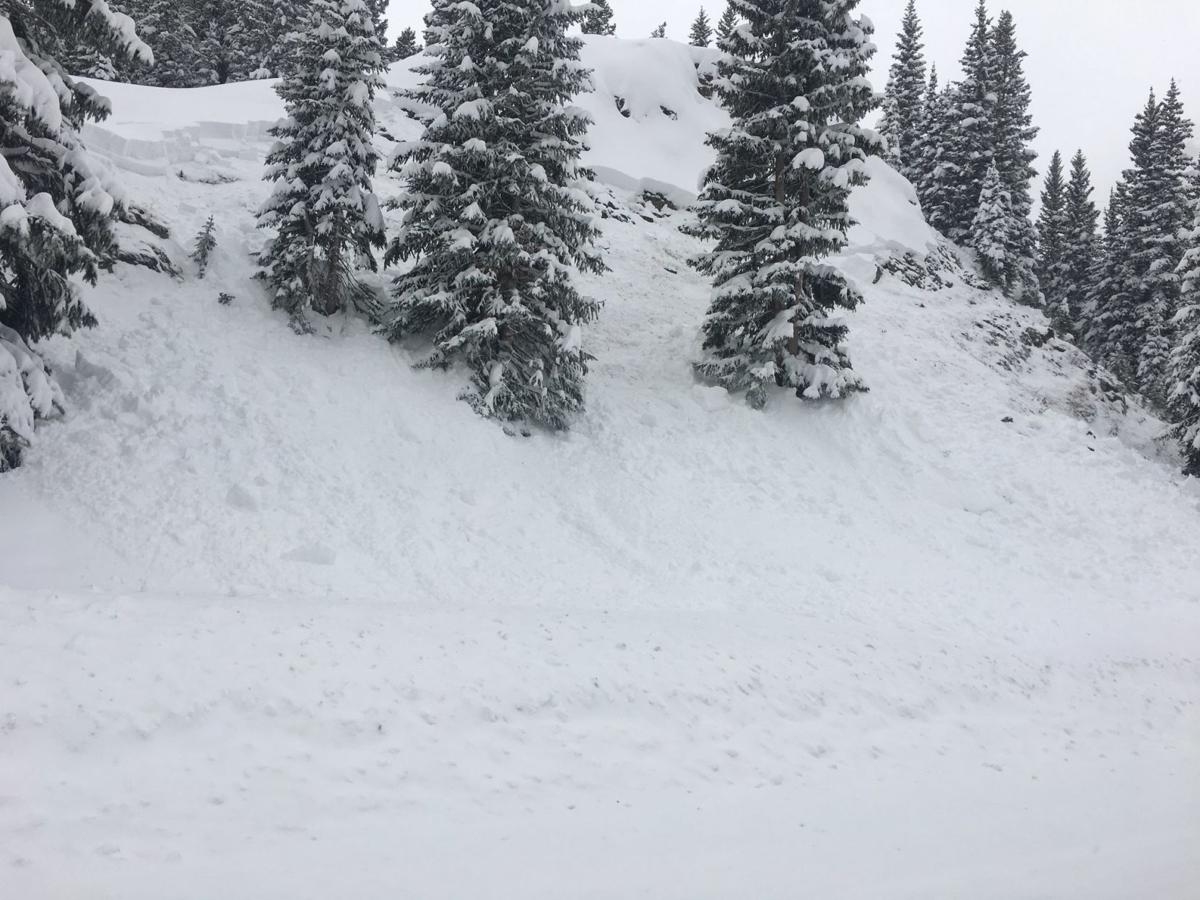 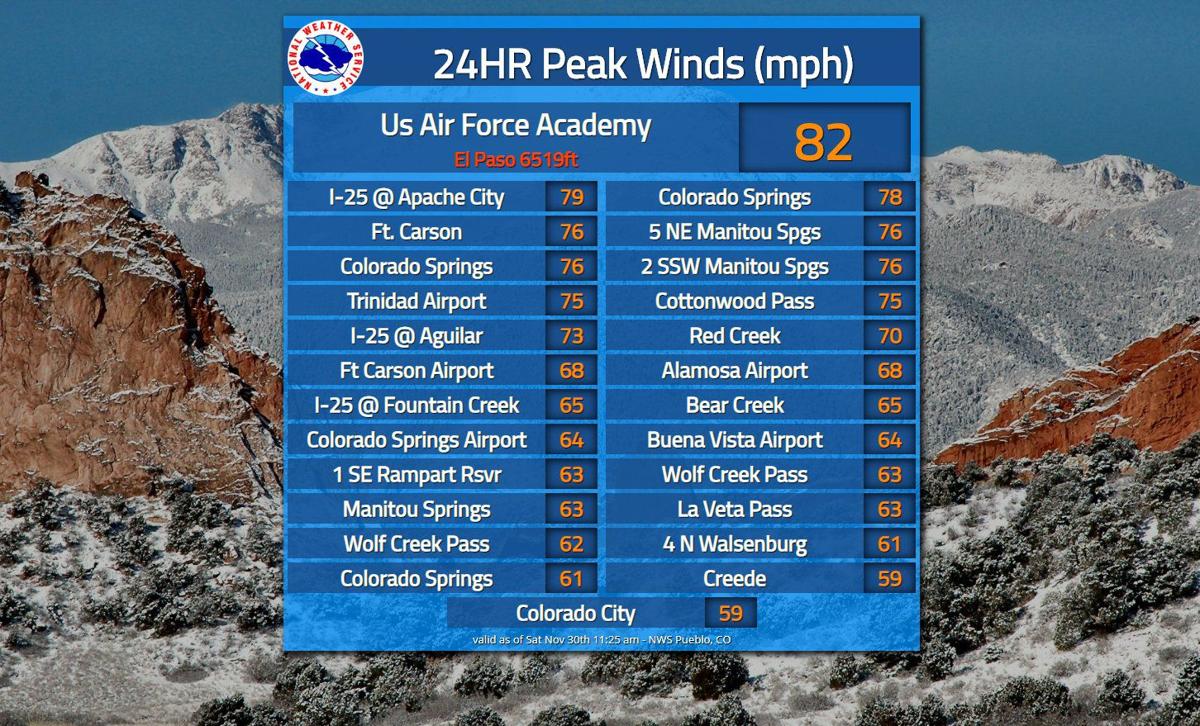 The National Weather Service has issues a High Wind Warning until 6 p.m.

The Air Force Academy had the area's highest wind gust over the past 24 hours at 82 mph, according to the National Weather Service. Here are some others:

A high wind warning is in effect until 3 p.m., according to a tweet from the El Paso County Sheriff's Office. West winds of 30 to 40 mph with gusts up to 65 mph will occur in the I-25 corridor & the Wet Mountain Valley area. Damaging winds will blow down trees & power lines. Travel will be difficult, especially for high profile vehicles.

The truck, which blew over between Briargate and Interquest parkways, blocked multiple lanes of traffic, but drivers were able to get by on the shoulder, troopers said.

Wind gusts between 60-75 mph were expected in Colorado Springs, and gusts exceeding 80 mph were possible over the higher mountain areas, according to the National Weather Service in Pueblo.

The weather service warned that the strong winds, expected Friday night into Saturday, would cause hazardous travel conditions, especially for lightweight and high profile vehicles.

Power outages are also possible, according to the Weather Service.

A high wind warning was issued for El Paso County — and much of Colorado — Friday afternoon as gusts of up to 75 mph whip their way across the state.

Interstate 70 reopened Friday evening after a morning rockslide closed both directions of the highway, the Colorado Department of Transportati…