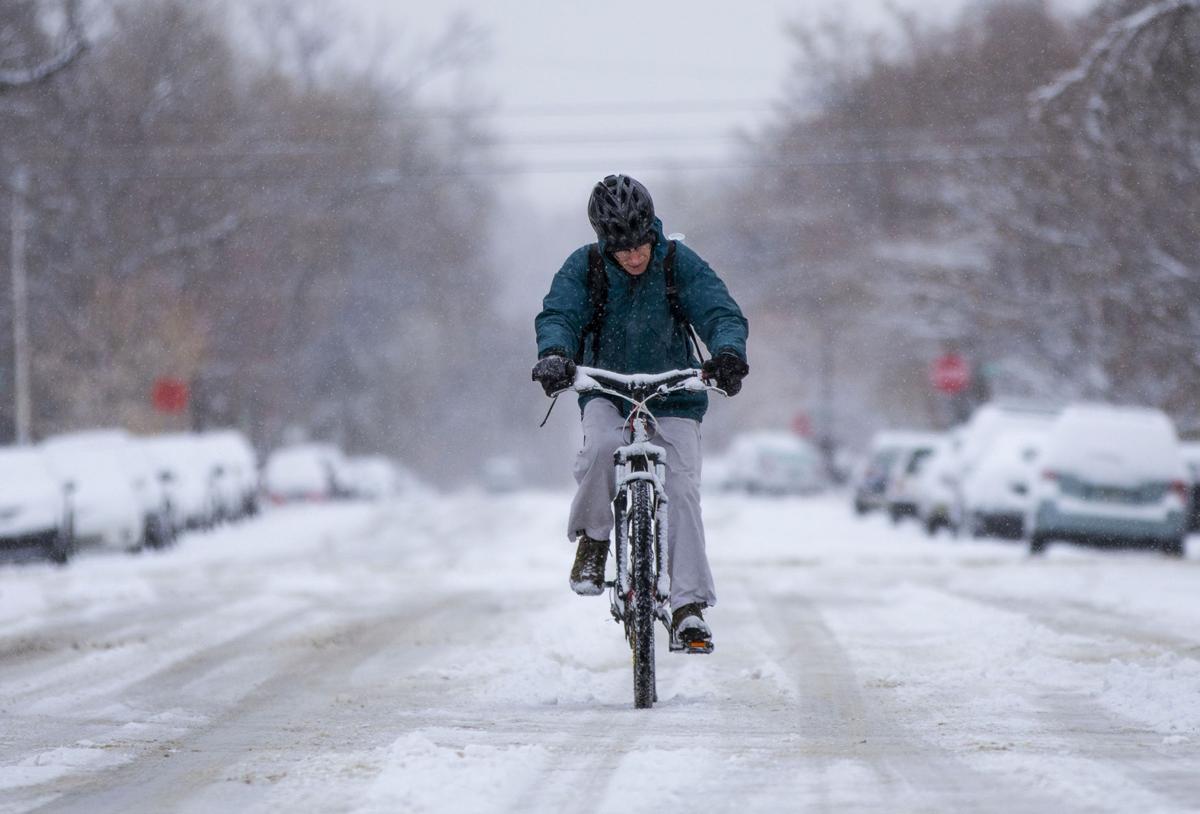 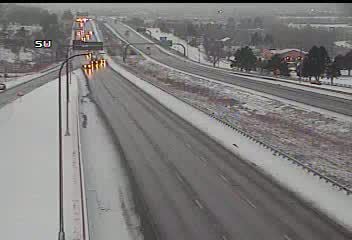 Heavy snow and strong winds forecast Saturday are expected to create dangerous conditions for travelers throughout Colorado, according to the National Weather Service in Pueblo.

The weather service issued a winter weather advisory for many of the state's southern regions, including the San Juan, Sangre de Cristo and Wet mountains. Mountain passes in these regions are likely to see blowing snow that could cause icy conditions. Wind gusts could reach up to 35 mph, according to the winter warning. Meteorologists say up to 6 inches of snow is possible Saturday. Snow total reports to the weather service showed 15 inches of snow in Telluride overnight.

Several inches of snow possible in Colorado Springs by Saturday

The weather advisory also extends to northern Colorado, including Fort Collins, Denver and the Palmer Divide. By 3 a.m., significant snowfall had accumulated. Up to 8 inches of snow is expected throughout the day along the Front Range.

The Colorado Department of Transportation is warning drivers to avoid or limit driving on Interstate 25 between Castle Rock and Colorado Springs, particularly on Monument Hill during the storm.

CDOT camera view along I-25 in Monument. Gusty north winds combined with light snow is creating areas of low visibility and tricky travel conditions. Be cautious out there! #cowx #cdot pic.twitter.com/a5hxL85AZN

Colorado Springs residents woke up to a foggy morning with some snowfall already accumulated in areas. By 7:30 a.m., the temperature measured 26 degrees at the airport and snow lightly began to fall downtown. Meteorologists expect the fog to lift about 9 a.m. and snow is likely through 3 p.m. The high will be near 29 degrees.

After 3 p.m., the city is likely to see blustery winds with gusts reaching up to 25 mph. The wind chill value could drop near -5 degrees, the forecast shows. Patchy, blowing snow is expected through the late evening until about 9 p.m. and the overnight low will be near 10 degrees. Up to 3 inches of snow is forecast in Colorado Springs and higher amounts - up to 6 inches - is expected in northern El Paso County.

Gazette news partner, KKTV, describe the winter storm as a "one-two punch." The first round came Friday morning, which forced the closure of Interstate south of Pueblo to the New Mexico border.

Stay with gazette.com for traffic and weather updates.