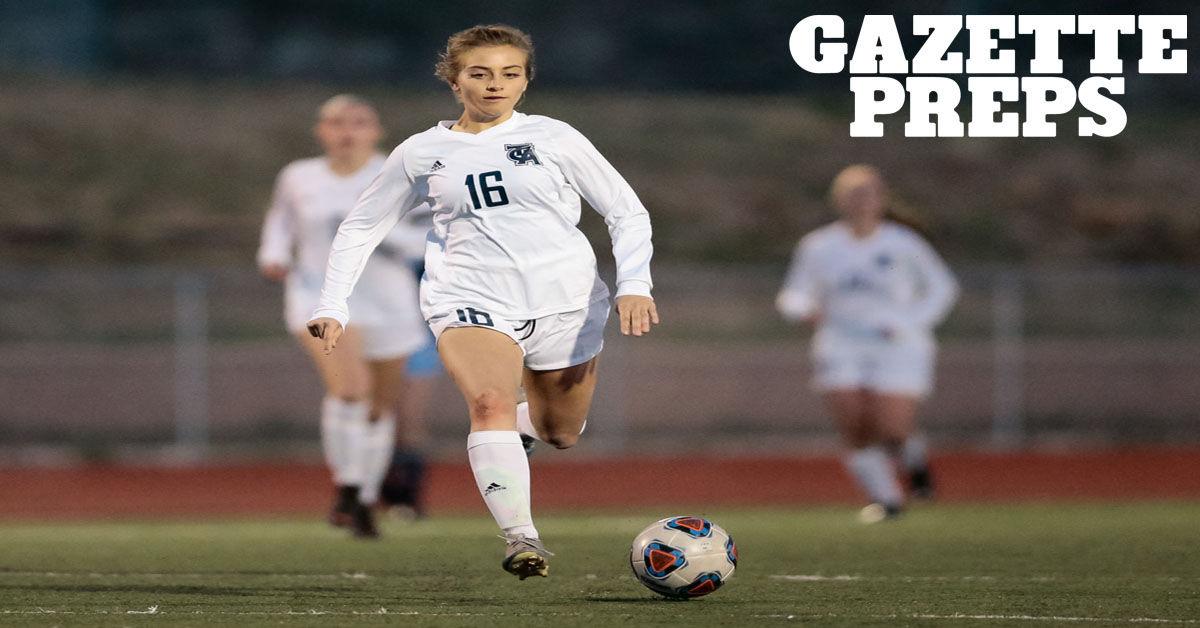 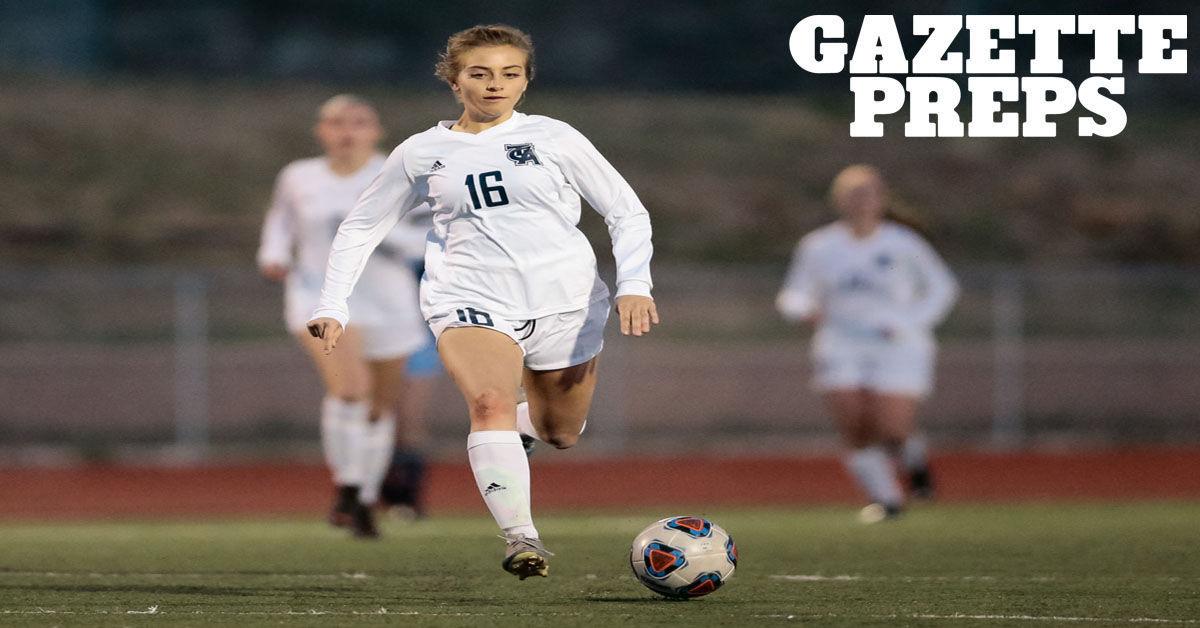 At Sand Creek: Abby Barhydt’s penalty-kick goal with 20 minutes left gave Palmer Ridge the lead for good as the Bears shut down high-powered Sand Creek to deal the Scorpions their first loss.

“The big thing for us was having a good game plan and sticking with the plan,” Bears coach Nick Odil said. “And that’s tough to do against that team. They had a lot of good chances.”

The Scorpions (10-1, 2-1 4A/5A Pikes Peak) struck first on a goal by Jadyn Ledoux just five minutes into the game and maintained that advantage for the remainder of the half.

Sarah Miller’s goal 15 minutes into the second half tied the game, then Palmer Ridge (4-2-1, 2-1) took its first lead after Barhydt’s tally that resulted from a red card after Sand Creek’s goalkeeper took down a Bears attacker in the box.

“More than anything, we had a rough game Tuesday at Air Academy (a 4-1 loss), and they beat us up,” Odil said. “It was nice to see them bounce back, and this is a step in the right direction.”

At The Vanguard School: Erin Ross and Elleah Hoekert scored five minutes apart in the first half to answer an early Vanguard goal as the Lions rallied to remain perfect in league play.

At D20 Stadium: Sophia McConnell scored twice, and Carly Fetters and Emma Hanson also added goals as Cheyenne Mountain used a three-goal second half to pull away from Discovery Canyon.

Sydney Kowalchuk’s goal off a Kelly Graham corner kick with five minutes left in the first half brought the Thunder (4-4-1, 1-2) even at 1-1.

At Harrison: Allison Canada’s hat trick was more than enough in Mesa Ridge’s win over Harrison.

Vanessa Montgomery also scored for the Grizzlies (5-4, 4-0 4A CS Metro), who have won four games in a row.

At Pueblo: Kadence Christensen scored three times, and Thomas MacLaren used a five-goal explosion in the first half to power past Dolores Huerta as the Highlanders ran their winning streak to five games.

At Fountain Valley: Electa Clark and Kellyn Pattee each scored goals, and Tilly Rahm registered her fifth shutout as the Danes (6-1, 4-0 2A Region 1) won their second straight.

At Falcon: A squeeze bunt by Nolan Favreau in the sixth inning brought home the go-ahead run as Falcon rallied to beat Lewis-Palmer to snap the Falcons’ four-game losing streak.

With one out in the sixth, Colton Minnich singled and advanced to third on Clay Sanger’s single to left, then scored on Favreau’s sacrifice.

Sanger picked up the win in relief for Falcon (3-10, 1-5 4A/5A Pikes Peak), striking out four in two shutout innings and allowing just one hit.

In the seventh, Eddie Glaser doubled in a run, then Logan Glaser’s two-run double tied the game before Hayes broke the tie with a fly ball to left that gave Calhan (9-2, 2-0 2A District 8) its only lead.

At Memorial Park: Benjamin Carrington started a 10-run eruption in the sixth inning with an RBI scoring single and later added a two-run double as the Rams won their fourth straight.

Brandon White earned the win after allowing one run on three hits over five-plus innings.

Presley Greier and Matthew New each drove in runs in the sixth inning for the Terrors (1-9, 0-1).

At Widefield: Camron Lucas tossed a complete-game one-hit shutout with 11 strikeouts and Widefield got two RBIs from four players as the Gladiators rolled.

Lucas, Hunter Marks, Ethan Gillett and Braxton drove in two runs apiece for the Gladiators (2-12, 2-1 4A CS Metro), who also got a home run from James Eltagonde.

At Coronado: Tucker Travins drove in four runs, and Coronado took advantage of eight errors as the Cougars won their league opener by holding off Fountain-Fort Carson.

At Canon City: Lincoln Andrews doubled, tripled and drove in a run, and Seth Newton struck out seven over four innings while allowing only one unearned run to pace Canon City past Mesa Ridge.

The Tigers (9-4, 2-1 4A CS Metro) took the lead for good in the fourth inning after Ben Marushack scored on an error that broke a 1-1 tie.