The under-construction Monument Academy High School at Highway 105 and Highway 83, as seen from the “Gwillimville Cabin” on Searle Ranch. 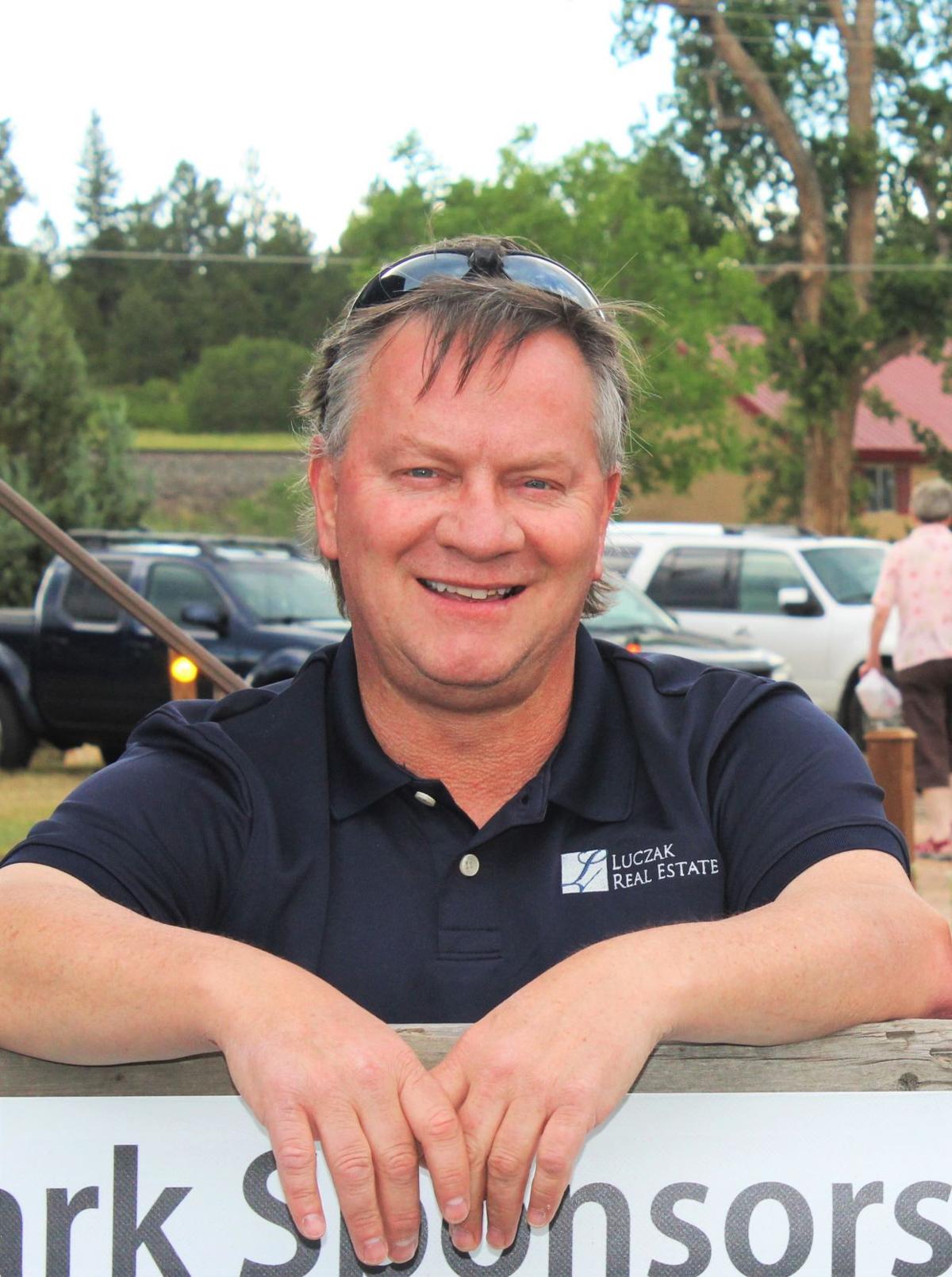 The under-construction Monument Academy High School at Highway 105 and Highway 83, as seen from the “Gwillimville Cabin” on Searle Ranch.

The ol’ neighborhood’s a-changin’, to be sure … when I moved into the Walden subdivision on Woodhaven Drive (off Walker Road just east of Highway 83) in 1995, it was pretty much the edge of civilization out here. You could drive 83 into Springs and run into nary a traffic light, and very little traffic. The King’s Deer neighborhood was just getting up and running, and nothing much was happening to the north, south or east of us.

Well, we’re obviously not in Kansas (or Gwillimville circa 1869) anymore, Toto. Things are hoppin’ in the Tri-Lakes ’hood, and for the first time I’ve found myself considering traffic when deciding what route to take at various times of day around here. To the untrained eye, the area has long served as not much more than a way station between the Springs and Denver (and where motorists gather to get snowbound on occasion), but the secret is officially out: this is a pretty great place to live.

And therein lies the rub … there are vastly differing schools of thought on the local growth issue, between folks who feel that theirs should be the last house built on the Palmer Divide and those who stand to benefit from the continued development we see in all directions. Then there are those who want all the upside of a bustling local economy without the requisite downsides (people, traffic, neighbors, etc.) alongside folks who may not particularly welcome the growth we’re seeing but who understand its inevitability.

Some of this conflict of visions seems to be a case of the old country mouse vs. city mouse dynamic, though with a bit of a twist. The city mice — folks who tend to have become comfortable with a strong governmental hand in such matters as zoning, water rights, development density, etc. — have found themselves aligned with old-timers who don’t want their view of Pikes Peak to be compromised or for their neighbor to be able to break up his property into smaller, more easily marketable chunks. Strange bedfellows, indeed. On the other side is a free-range aggregation of citizens who may be developing their own land or who simply don’t believe that it’s their (or the government’s) place to tell someone else what they can do on or with their own property.

The “NIMBY” (Not In My Backyard) factor looms large here; it’s the idea that “you can do whatever you want with your property, so long as it doesn’t affect my lifestyle (or my property values).” Don’t know if the Nextdoor app is an accurate social barometer or not; the site attracts what I’m hoping is a larger-than-representative share of lecturing, patronizing holier-than-thou nanny-statists. The NIMBY thing is a relatively new attitude in non-urban Colorado, and I suspect it’s largely been imported from outside our borders — not mentioning any state names. Life-helmets for everybody, and no smoking (besides weed, of course)!

Out here in Gwillimville, it would be tempting to adopt the NIMBY mindset as the landscape (and the traffic-scape) are fixin’ to change big-time come this August. The new Monument Academy High School is scheduled to open as of the Fall 2020 semester, and we definitely won’t be in Kansas anymore. I’m not thrilled at this prospect, but it brings to mind a certain well-known prayer asking for the serenity to accept those things we can’t change, the courage to change the things we can, and (the biggie) the wisdom to know the difference. A prayer is needed, in my case; this perspective certainly doesn’t come naturally.

So I’ll enjoy the increasingly rare times these days that I pull out onto Highway 105 with no cars coming in either direction, and deal with the changes that come when the new MAHS opens. These kids were destined to go to school in someone’s backyard; why not mine? They’re messing with my demographic and geographic comfort zone, just as the construction of my (and your) house probably jacked with somebody else’s. So what? It’s still a great place to live, friends and neighbors.