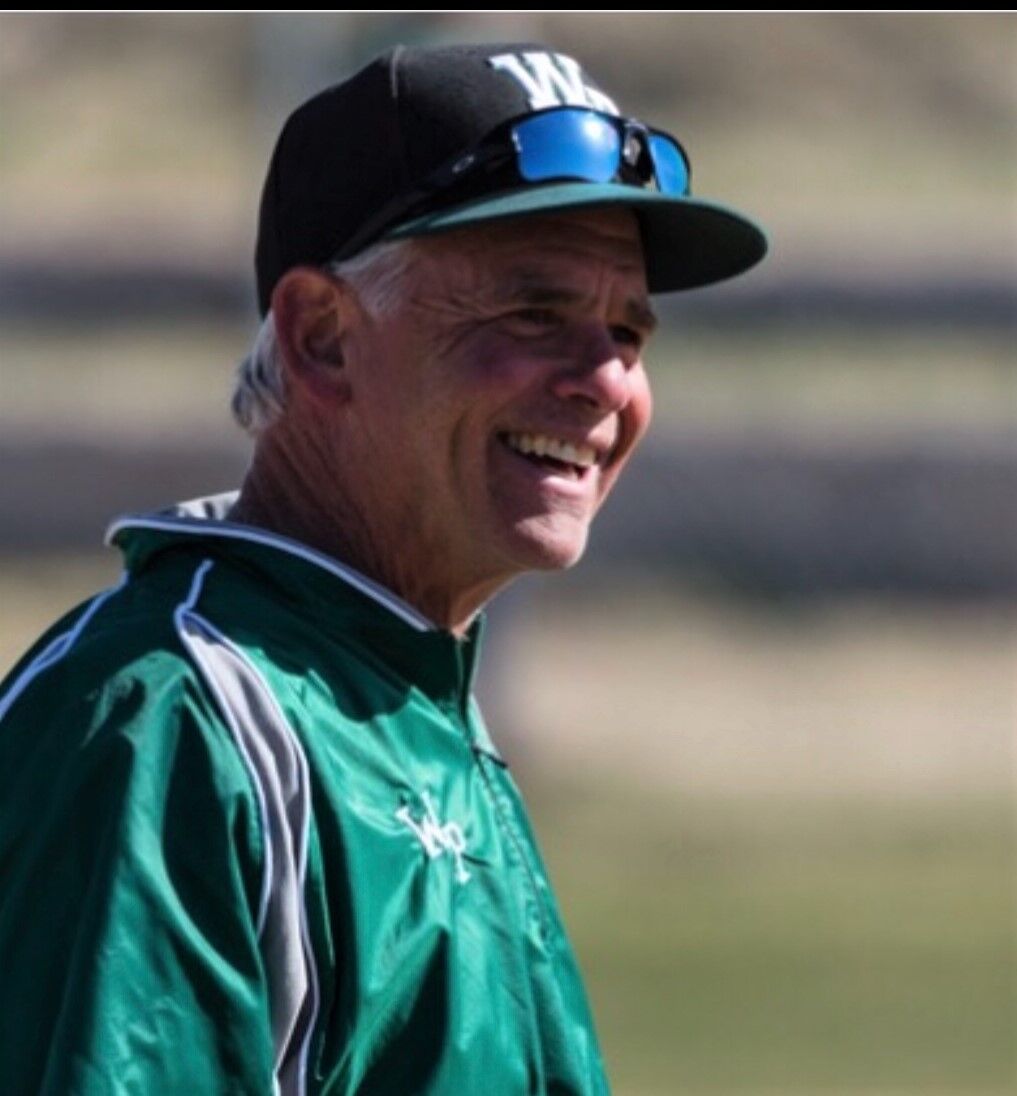 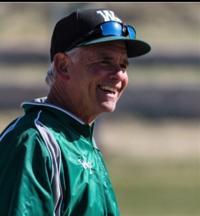 The Communities Working Together Award was inspired by former PPACG Board member and former Woodland Park Mayor Neil Levy, who passed away in August 2020. 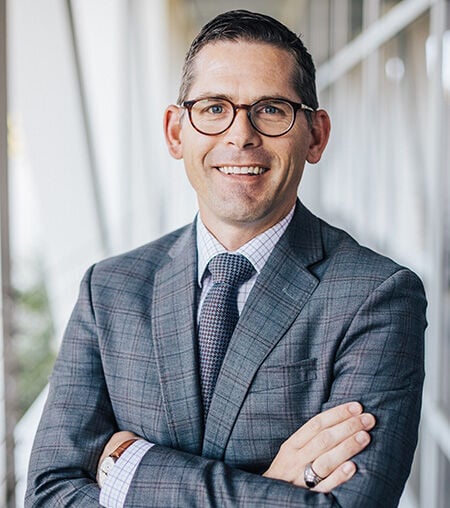 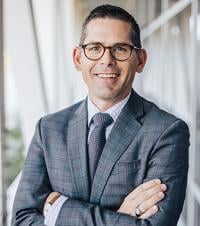 2 AFA organizations to be led by new president

The naming of a single president, Mark Hille, is the latest step in that effort. In April 2020, the boards of the two groups installed a new single CEO, retired Lt. Gen. Mike Gould, to oversee both groups. They continue to have separate boards, however.

Hille, a 1997 graduate of the academy, previously served in the advancement office at Colorado College, where he led the efforts for its successful $465 million campaign. He has led the Air Force Academy Foundation since April 2020. He started to also run the Association of Graduates at the start of September.

Hille launched a major fundraising campaign as president of the Air Force Academy Foundation with the goal of raising $270 million for the academy.

“I’m honored by this opportunity to serve my fellow graduates and help advance the mission of the United States Air Force Academy,” Hille said in the release. “Through tighter mission alignment, deeper integration of operations, and robust resource sharing, we can and will better live the time honored Air Force value of ‘Excellence in All We Do.’”

Call for nominations for Communities Working Together Award

The Pikes Peak Area Council of Governments will recognize an individual in the region who has demonstrated leadership and an outstanding ability to work across jurisdictional boundaries to improve our region with the Communities Working Together Award.

Details on the nomination and approval process can be found at ppacg.org/communities-working-together. The deadline to submit is Nov. 30.

The award was inspired by former PPACG Board member and former Woodland Park Mayor Neil Levy, who passed away in August 2020.

The award highlights leaders who exemplify some of the qualities that Levy exhibited, such as listening to all sides, working toward a consensus and always extending a hand to grow the entire region.

The Inaugural Communities Working Together Award was issued to former Teller County Commissioner Norm Steen for his regionally focused leadership and his exceptional commitment to the Pikes Peak Region.

Heuser & Heuser law firm is accepting applications for scholarship offers worth up to $3,000.

Applicants are asked to write an essay of no less than 1,000 words applying their wit and best critical thinking skills to this problem: “How would you change, or improve, the educational system in our country so that it might serve as a model for the rest of the world?”

Applicants must be a high school senior in the southern Colorado area who is planning to enter college, trade school or the military.

Applications are due Feb. 25. Winners will be announced on March 25.

Applications may be mailed to: Heuser Scholarship, 625 N. Cascade Ave., Suite 300, Colorado Springs, CO 80903. They may also be emailed to info@heuserlaw.com.