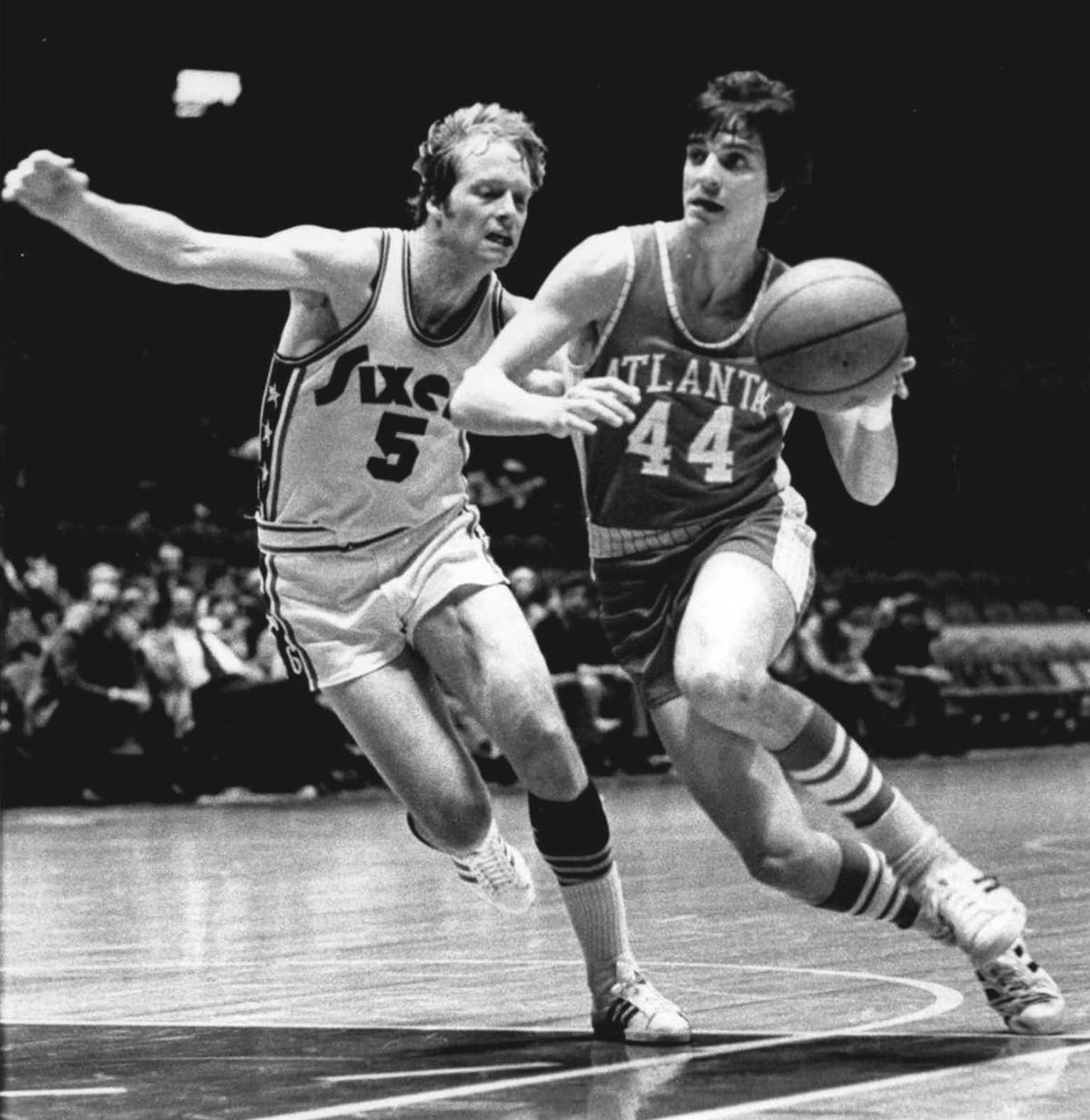 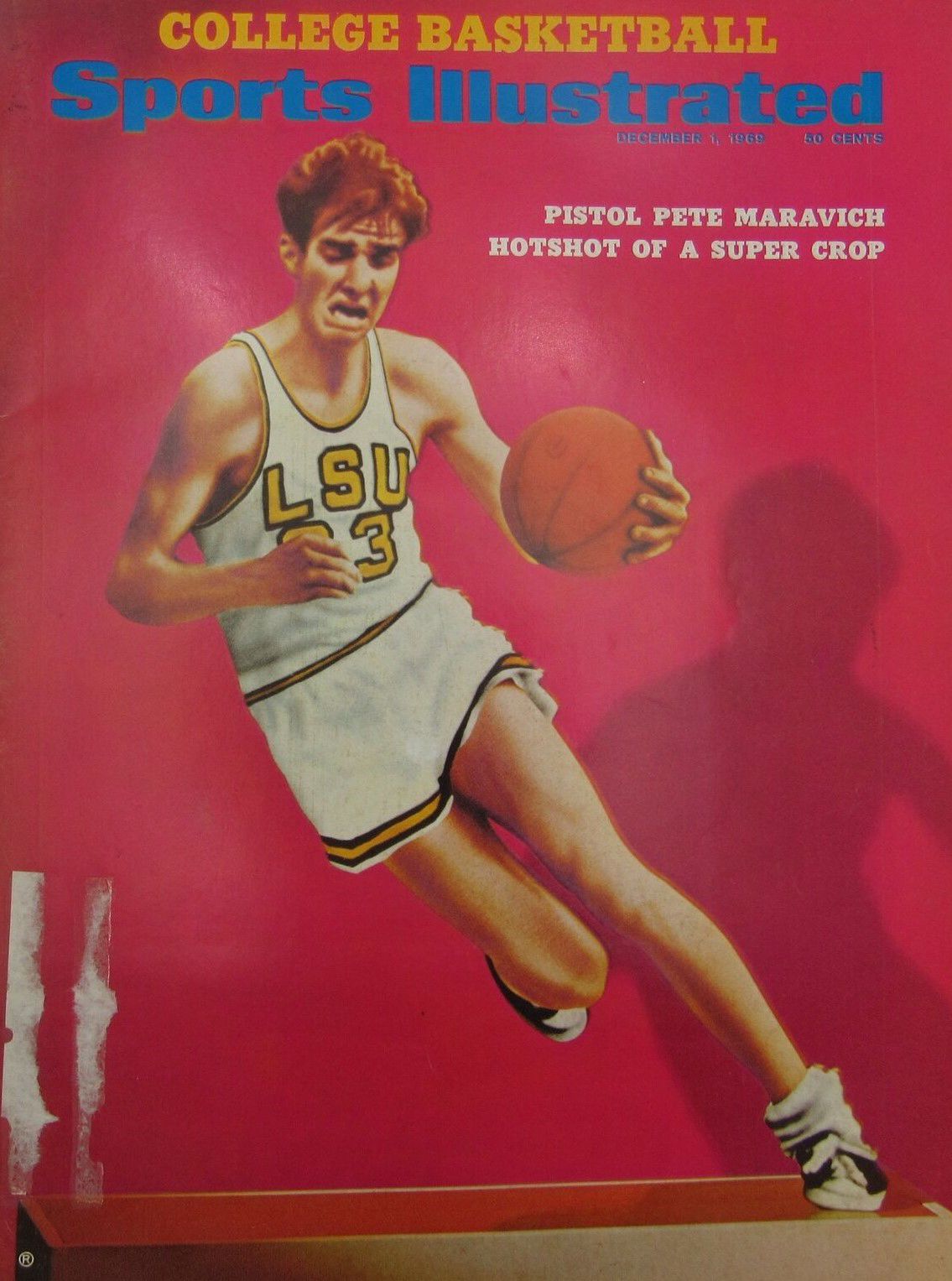 Maravich had been retired from his playing days for eight years. It was during his time away from the court that he turned his life around. Five years before his death he became a born-again Christian. He traveled the country sharing his story of transformation with groups and individuals.

After about 45 minutes, the players took a break. That was when Dobson asked Maravich how he felt. A moment later, he crashed to the floor.

Dobson and Drollinger administered CPR. An ambulance was called and those in the gym knelt in prayer.