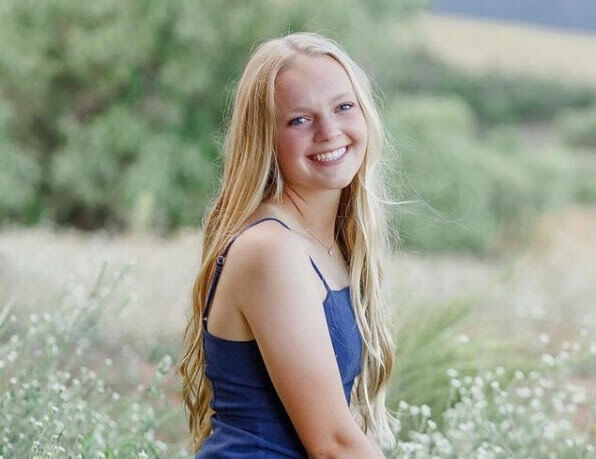 Palmer Ridge senior Riley Jones recently received the prestigious Boettcher Foundation Scholarship. She is a four-year starter for the school’s soccer team, as well as the student body president. 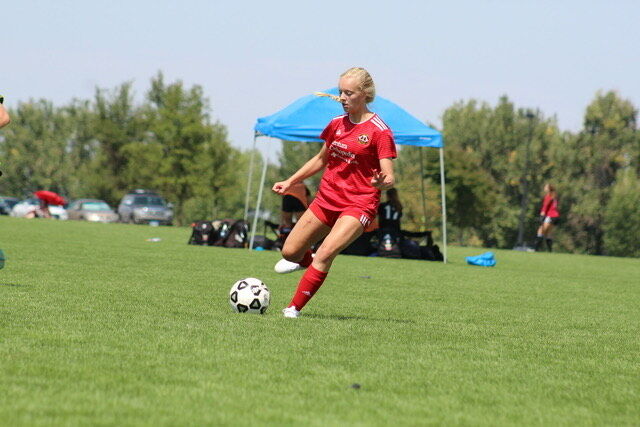 Palmer Ridge senior Riley Jones recently received the prestigious Boettcher Foundation Scholarship. She is a four-year starter for the school’s soccer team, as well as the student body president.

Is there anything Riley Jones doesn’t do well?

The Palmer Ridge senior is the student body president, ranked No. 1 in her class, a four-year starter on the school’s soccer team and is now a recipient of the prestigious Boettcher Foundation Scholarship.

“This is a great honor,” Jones said last week. “This was a long process, but very rewarding.”

Jones was one of about 1,500 Colorado high school seniors who applied for the scholarship in late October. Among the requirements was submitting a series of essays describing her interests.

Boettcher scholars are selected for their academic achievement, outstanding character and service and leadership in their schools and communities.

In December, Jones was informed she was one of 300 semifinalists. The field was narrowed in February to about 100. She did her virtual interview March 5, and then on March 27 a large envelope arrived in the mail from the Boettcher Foundation saying that she was one of 42 recipients of the coveted scholarship.

The award is granted for eight semesters, or 12 quarters, at either a public or private four-year college or university in Colorado. The scholarship will cover nearly all of Jones’ expenses, including full tuition, fees, books and a stipend for living expenses.

“I will decide where I’ll go in the next few weeks,” Jones said.

Jones has narrowed her search to the University of Colorado and Colorado State University, where she plans to study engineering and leadership.

Jones, 18, is about as well rounded of a student as any parent could hope for. She maintains a 4.3 GPA while taking five AP classes this semester. She is in line to be the school’s valedictorian at May’s graduation ceremony.

Jones was ranked third in class going into the fall semester. The first-ranked student was her best friend, Tessa Rothwell, who is now second.

“Riley goes above and beyond,” said Rothwell, who won the Class 4A state No. 3 singles title as a sophomore in 2019. “I’m totally fine with her being No. 1. She takes all these AP classes and she really pushes herself.

“She’s a role model to so many people. She’s so kind and she’s so smart.”

In addition to being the student body president, Jones is involved with RAD (Real Alternatives to Drugs and Drinking) and plays club soccer with the Pride ECNL 2002-03 as well as the Palmer Ridge team, where she is a starting center back.

Of all the things she is looking forward to in the coming months, returning to the soccer field and representing her school is at the top of the list.

“It’s been so long. This is so crazy,” Jones said. “Normally we would be practicing since January.”

Jones missed most of her junior season — along with the rest of the team — due to the COVID-19 pandemic. The Bears played just one game last spring — a 1-0 loss to The Classical Academy — before CHSAA cancelled the season.

CHSAA delayed the start of this season to late April due to its concerns over the coronavirus.

“After missing out last year, this is going to be great,” Jones said.

As a freshman, Jones was Palmer Ridge’s rookie of the year, and as a sophomore she was team’s defender of the year.

Jones believes the Bears could be a strong team this season with the return of several starters off a team that was 11-4-1 in 2019. The Bears lost in the first round of the Class 4A state playoffs that season.

They also made the playoffs during Jones’ freshman campaign.