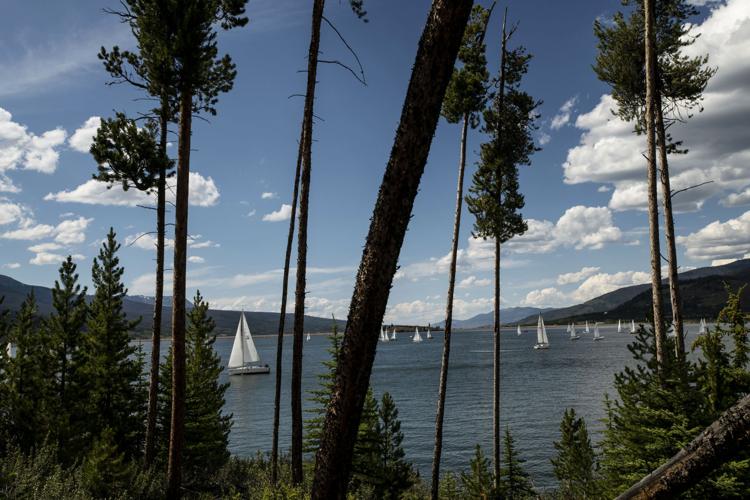 Sailboats skim across the cold waters of Dillon Reservoir in Summit County. 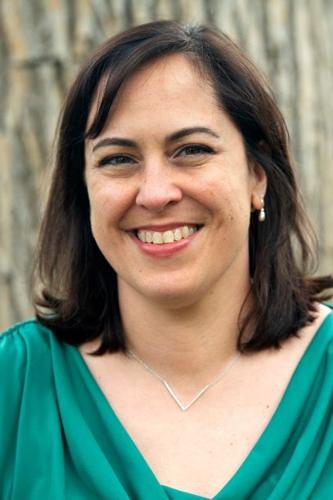 Sailboats skim across the cold waters of Dillon Reservoir in Summit County.

Miguel Mendez Villalpando was young and athletic, presumably a good swimmer, and yet tragically he died this month in what is presumed to be a drowning while paddleboarding on Dillon Reservoir.

Mendez Villalpando, 25, was a graduate of Lewis-Palmer High School, where he played on the soccer team, and Colorado College. The Englewood resident was pursuing a career as a paralegal at the time of his untimely death. See the related story, "Lewis-Palmer and Colorado College graduate who died in paddleboarding accident described as all-around 'star.'"

His death is just one of a shocking number of drowning/boating accident related deaths in Colorado reservoirs this summer.

I asked around the newsroom recently why so many people die in Colorado reservoirs. As a former lifeguard, it boggled my mind that so many people have drowned here this summer. But it turns out it has little to do with swimming ability and more to do with the extremely cold water temperatures in some of the state’s very deep bodies of water.

In the case of Mendez Villalpando, a “microburst” storm on Lake Dillon, a high-altitude lake in an area known for unusual weather patterns, separated him from his paddleboard. He had a life preserver strapped to the board, but presumably couldn’t get to it in the extreme and sudden weather change. Having the life jacket on the board was perfectly legal, but the strong and sudden storm prevented the paddleboarder from reaching it when he needed it.

“We go from 0-5 knots of wind and great paddling conditions, and we can literally go to 50 MPH winds and 4-foot waves and that can all happen in 60 seconds or less in this lake. It’s very sudden, dramatic, and it can be very terrifying,” Kevin Kelble, a boat ranger for Summit County Sheriff’s Office, told cbs.com after Mendez Villalpando’s death.

Although the official cause of Mendez Villalpando’s death is pending an autopsy, law enforcement in Summit County say drowning is a possibility as the water in the reservoir is cold enough that even a strong swimmer won’t be able to withstand for long.

“The cold waters can affect how much time someone has in the water, which is why all recreationists are encouraged to wear their vests while out on the lake,” stated a July 19 article in Vail Daily, “Last two drownings on Dillon Reservoir share similarities related to afternoon storms, lifejacket use.”

Erin Sirek, a ranger with the Summit County Sheriff’s Office, said the temperature of the water is cold enough to diminish muscle coordination. “For that reason, swimming is not permitted in the reservoir. One may wade in, Sirek said, “but feet must always be able to touch the bottom.”

Even when the air temperature is high, water temperature, especially in deep bodies of water, may be low.

The National Weather Service offers this warning about the dangers of hypothermia in cold water, even in mid-July:

“Warm air doesn’t always mean warm water in lakes, streams or oceans. Fifty-five degree water may not sound very cold, but it can be deadly. Plunging into cold water of any temperature becomes dangerous if you aren’t prepared for what the sudden exposure can do to your body and brain. Warm air temperatures can create a false sense of security for boaters and beach goers, so if you are planning to be on or near the water, arrive knowing the conditions and how to protect yourself.

“Cold water drains body heat up to four times faster than cold air. When your body hits cold water, ‘cold shock’ can cause dramatic changes in breathing, heart rate and blood pressure. The sudden gasp and rapid breathing alone creates a greater risk of drowning even for confident swimmers in calm waters. In rougher open water, this danger increases. Unplanned immersion in cold water can be life-threatening for anyone without protection from the temperatures or a lifejacket to help you stay afloat. When Cold Shock and Hypothermia begin to impact your ability to think and act, lifejackets and floatation can create extra time for help to arrive or for you to get out of danger. Even the most experienced cold water surfers, swimmers or boaters know to prepare for the conditions.”

The week before Mendez Villalpando’s death, a woman drowned in Lake Pueblo State Park. The rangers there had received an emergency call that the woman had gone missing from shore, and arrived to search for her just six minutes after the call. They used an underwater drone to find her, sadly already dead, in 20-foot-deep water.

Park Manager Joe Stadterman, who was among the team that conducted the search, said in a news release posted on the CPW website, that her death was “yet another heartbreaking loss of life. It underscores the message we have been stressing to recreate responsibly and to wear life preservers when on or near the water.”

CPW and other law enforcement officials in Colorado strongly encourage the use of personal flotation devices when recreating on water.

CPW believes 80% of drownings in Colorado this year could have been prevented by life jackets, states cbs.com, including the death of Mendez Villalpando.

A summer outing need not turn into tragedy. Please wear a life preserver when boating or recreating on water.

Tribune Editor Michelle Karas has called the Pikes Peak region home since 2015. Contact her at michelle.karas@pikespeaknewspapers.com.