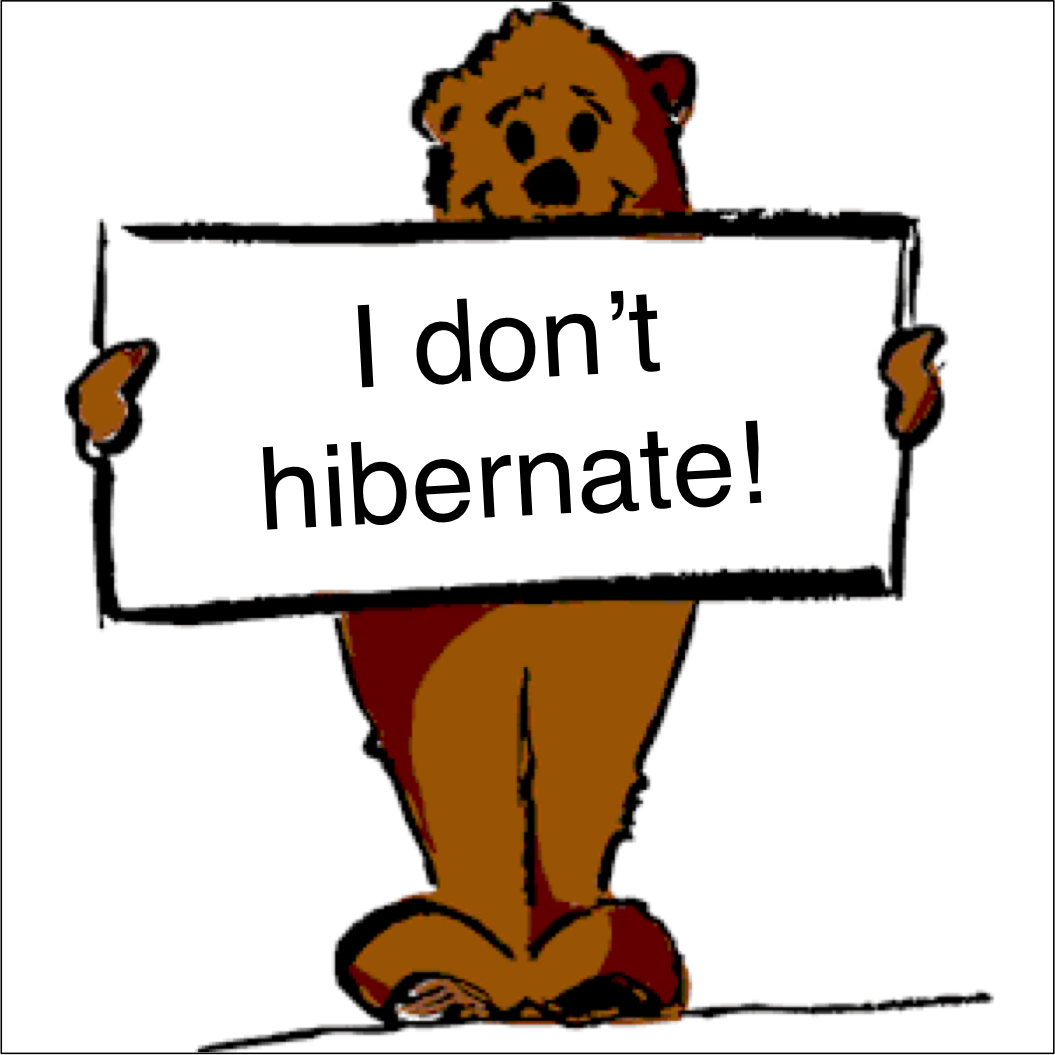 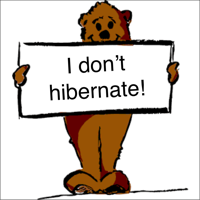 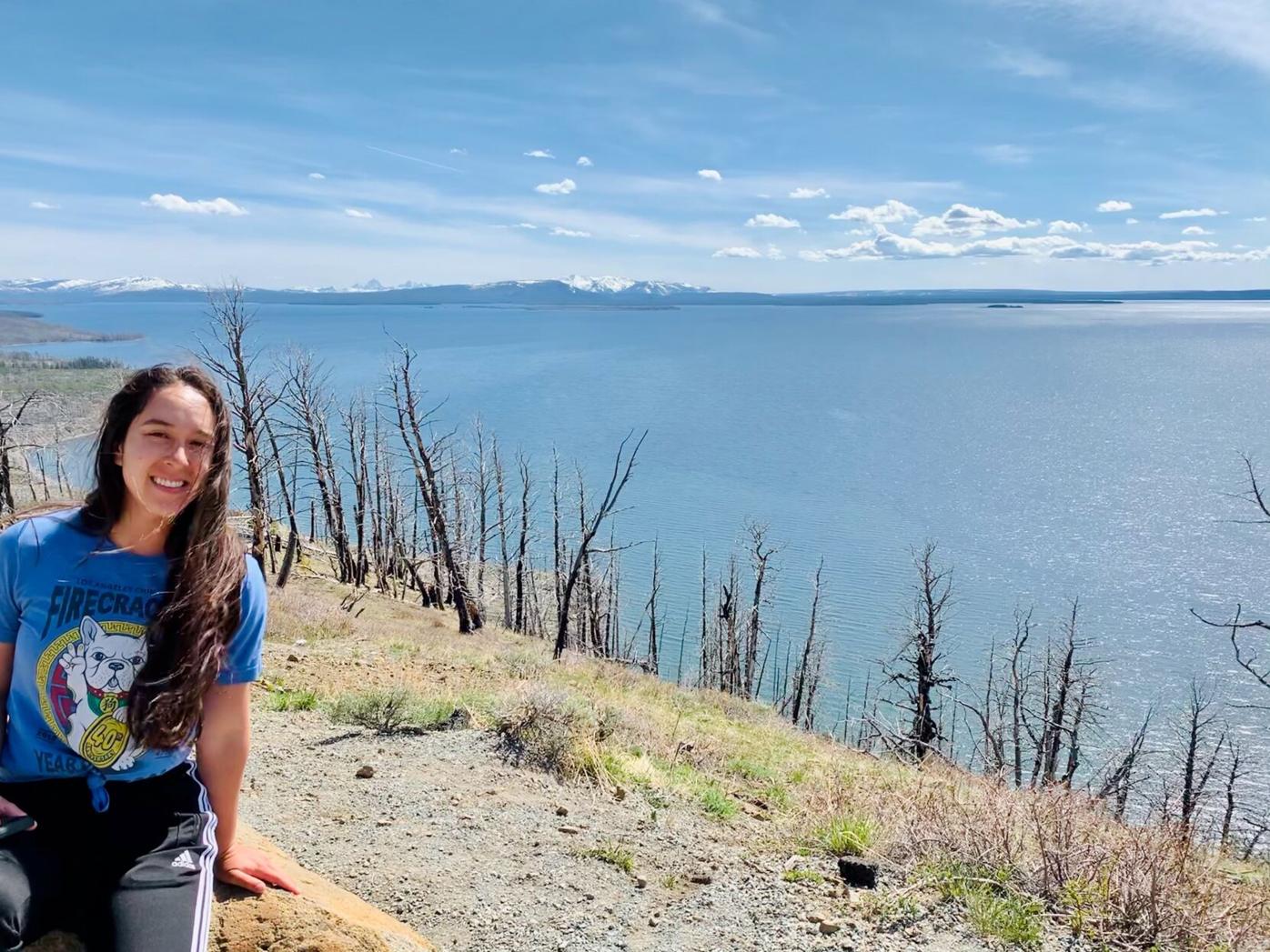 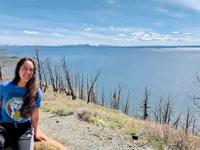 The animal kingdom is filled to the brim with enough extreme facts to last a lifetime, and scientists unearth new information every day. However, there are many common misconceptions about members of the animal kingdom that are just too wild — no pun intended — to be true. From the largest rumbling bear that makes the ground tremble beneath his paws, to the swift and silent predators in the sky that serve as nature’s pest control, we’ve dug a little deeper into the truth about our very own Colorado wildlife.

I am one of the Education Technicians for the City of Colorado Springs’ Parks, Recreation, and Cultural Services Department. The job duties of an Education Technician are to assist the park rangers with patrols in our trails and open space areas, developing outreach programs, and educating the general public about a wide array of different environmental topics.

One of the most well-known myths in the animal kingdom is that bears hibernate during the winter. Park-goers and nature enthusiasts around the country have increasingly given their attention to the annual Fat Bear Week, hosted in Katmai National Park. Run by the park rangers, Fat Bear Week celebrates the native brown bears’ resilience and success as they gorge on the reserves of sockeye salmon in Brooks River. Individual brown bears are matched against each other in a “March Madness” tournament, which leaves visitors to vote online for their most beloved, behemoth bear. Before waddling clumsily off to their dens, bears can tip the scale at well over a half-ton. This accelerated overload of mass aids the bears in their survival through the winter.

The process of packing on the pounds is called hyperphagia, but the bears’ activity — or lack thereof — in their dens for the winter is actually defined as winter torpor, as bears are not true hibernators. While hibernating, an animal’s body temperature, breathing rate, and heart rate decrease significantly; true hibernators can quite literally shut themselves off during these months. Bears on the other hand will enter a deep sleep known as torpor, where their heart, breathing rate and body temperature drop, but not nearly as dramatically as with hibernation. Unlike animals that undergo true hibernation, female bears (called sows) will arise from torpor to give birth. Colorado is home to only one species of bear, the black bear, which come in many shades of blonde, cinnamon or brown.

Another myth is that owls can completely spin their heads an entire 360 degrees like Regan in “The Exorcist.” The truth is, owls are limited to only 270 degrees of rotation, but because they can turn their heads 270 degrees to the right and to the left, that gives them a 540-degree range of motion. This impressive feat dwarves the range of motion that humans possess, which is a mere 140 degrees. Owls achieve this supernatural flexibility due to having multiple vertebrae in their neck and spine, as well as only one socket pivot connecting the head to the neck. Since these charismatic raptors have fixed eye sockets and are unable to rotate their disproportionately large and heavy eyes, they rely on their neck flexibility and head turning to follow their prey. There are 14 different species of owls native to Colorado, including the Great Horned Owl, Barn Owl and Burrowing Owl, which are a threatened species.

Wolves have been a highlighted subject of folklore and legend for centuries, but in late 2020 Colorado voters approved Proposition 114, which calls upon Colorado Parks and Wildlife to reintroduce gray wolves to the state by 2023 and solidify the great canine’s presence into state history once more. Any classic snapshot of this animal would feel incomplete without the full moon illuminating the wolf’s fangs as it rears into a long, mournful howl, but the conception that wolves howl at the moon is about as true as the existence of werewolves. All wolves howl at night because that is when they are most active. They tilt their heads back when they howl because it allows the sound to travel greater distances — up to seven miles away! Wolves can even emit a specific howl when separated from the rest of the pack.

Myths, particularly relating to the natural world, can be derived from just about anywhere. Most likely, they are the product of recycled stories that have been passed down through the years, or perhaps the result of traditional legends mixed with what we already know. However, the facts and scientific evidence often reveals that these stories are exactly that. Our team of education technicians are ready to talk with you about wildlife, myths and many other topics when you are out adventuring in our beautiful parks, trails and open space!

Tierni Chun is an Education Technician with the TOPS Stewardship Program. She grew up in Colorado Springs and attended Unity College in Maine, where she majored in Wildlife and Fisheries Management and played soccer. One of Tierni’ s professional goals is to create ways to make outdoor and environmental education programming more accessible to those with special needs.