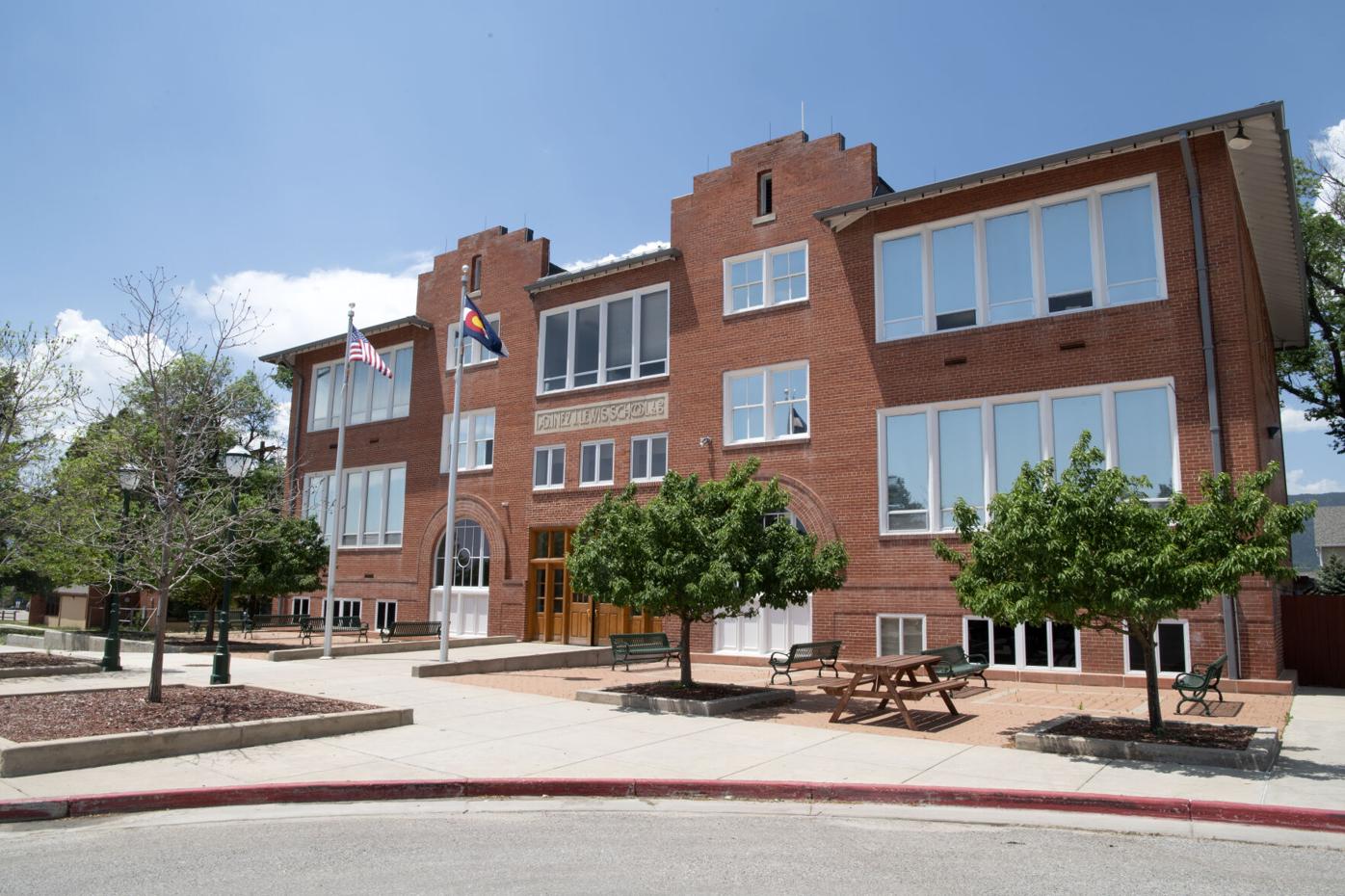 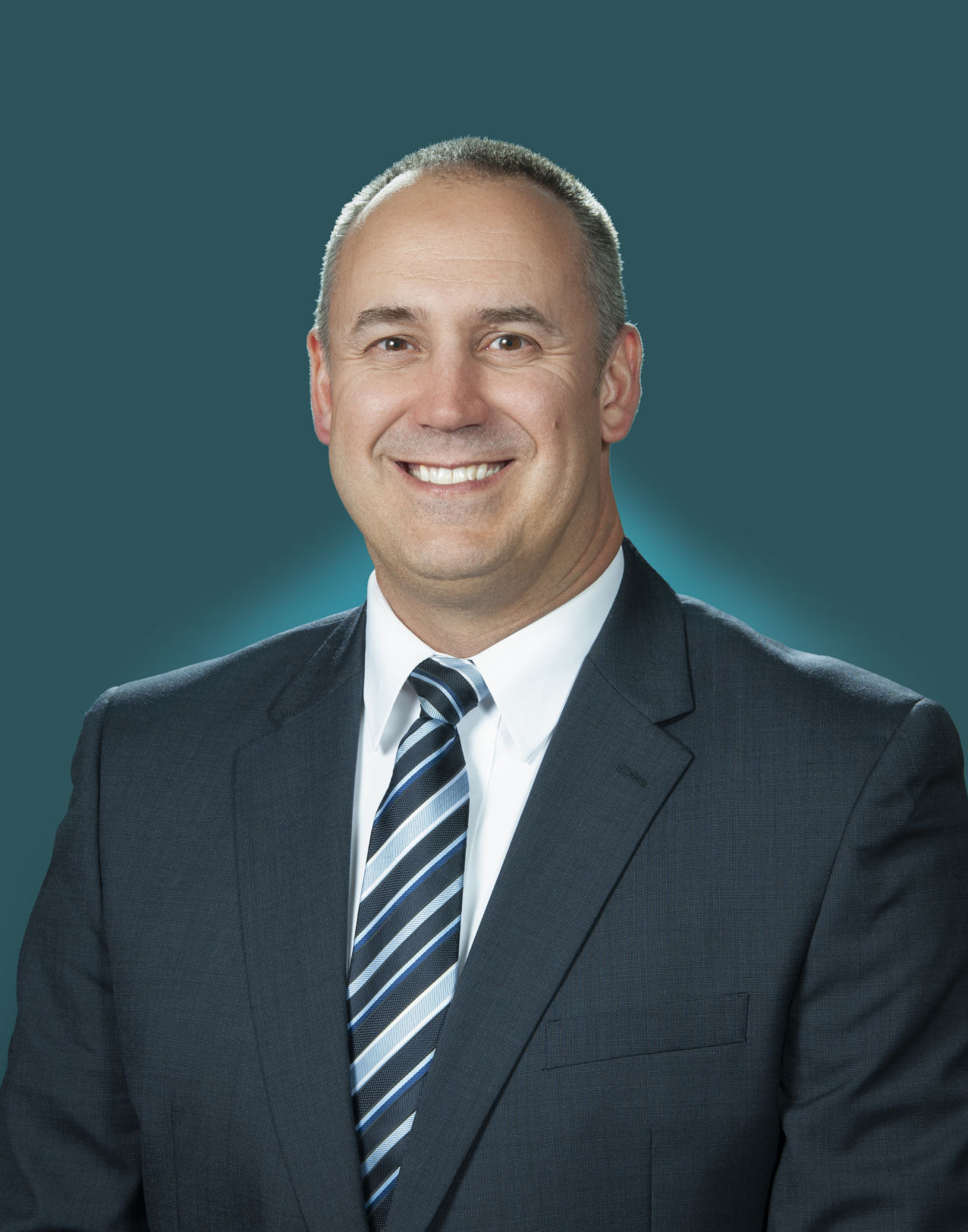 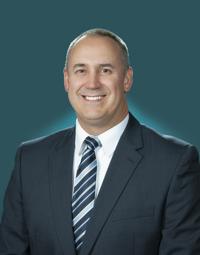 MONUMENT • Teachers in Lewis-Palmer School District 38 have the lowest starting salary among eight nearby school districts, according to data presented at a recent board of education work session.

Additionally, D-38 teacher salaries are on the bottom half of those school districts surveyed.

In an effort to adhere to the district’s strategic plan, District Superintendent KC Somers and Chief Human Resource Officer Kristen Stueber presented the board with a detailed update of employee compensation data to align with the plan’s No. 3 priority, to “value our people and commit to continuous growth.” Included in review was compensation of faculty, administration and educational support staff.

Among PPR comparison with other regional school districts, Lewis-Palmer is second to last ahead of Falcon District 49. According to Somers, the difference ranges from between $535 to $3,600 more per pupil in neighboring districts.

Stueber said D-49 has a ballot initiative for the upcoming November election asking voters for a mill levy override. If that initiative passes, D-38 will have the loweest PPR in the neighboring district comparison.

“Ultimately, we can’t rely entirely on state funding to address our issues and local school districts must make locally based decisions on how best to invest in its school,” Stueber said.

About 80% of D-38’s annual budget is spent on employees compensation, in lieu of salary and benefits.

The presentation also noted D-38 made 164 new hires between Jan. 1 and Aug. 11, accounting for 22% of its workforce. These hires including 87 licensed professionals, 70 in educational support and seven administrators. There have also been 159 “separations of employees” from the district during that time period, accounding for a 21% turnover rate going into the 2021-2022 school year.

Stueber said the most common reasons given for separations were compensation, mental health, fatigue or burnout citing issues with COVID-19, a desire to leave the field of education, relocation and retirement.

The district’s employee turnover rate is the third highest compared to neighboring districts in 2020-2021, behind Harrison 2 and Falcon 49.

“Love it or hate it, Colorado is not exemplary in its investment in education, at least not K-12,” board secretary Ron Schwartz added.

Somers said the next steps in attempting to create a complete picture of D-38 compensation of employees would be to create a committee for information gathering, create a systemwide survey to collect input, and participate in the Oehms Consultant Group survey of the Colorado Springs school districts.

In addition, efforts would compare data gathered with the present structure and identify positions that need to be adjusted, create two or more possible options pre- and post-mill levy override, and consolidate present salary schedules of educational support.

The summary of the data indicated the areas where the district has control over the budget. It is within the range of neighboring districts, including having fewer administrators per student (42.44) than most.

“What we have control over, we are really doing as much as we possibly can,” Somers said. “The argument could be made that we are still not doing as much as we can, and we are open to conversations about that moving forward. But the fiduciary dollars are not there to manipulate what we have.”

Somers said the administrative team would be reviewing the discussion and board member input during the work session to refine some areas of the presentation. He said the team would look to share data again during the board’s regular Oct. 18 meeting.

“We will be talking about this for many hours to come,” Somers said. “We would like to have a really fine-tooth presentation so we can start circulating it to the community.”

He said his goal would be to have a comprehensive presentation completed by December, so members of the community can have a reference to what the board and administration are talking about.

Taylor said a clear picture of the district’s present state is key to know what the district and its stakeholders want D-38 to look like in the future. A comprehensive plan has to be important to determining paths forward.

“We can’t just look at human resources alone,” Taylor said. “Otherwise, we are just doing a one-off, and that’s not working for us. … This is a great beginning.”