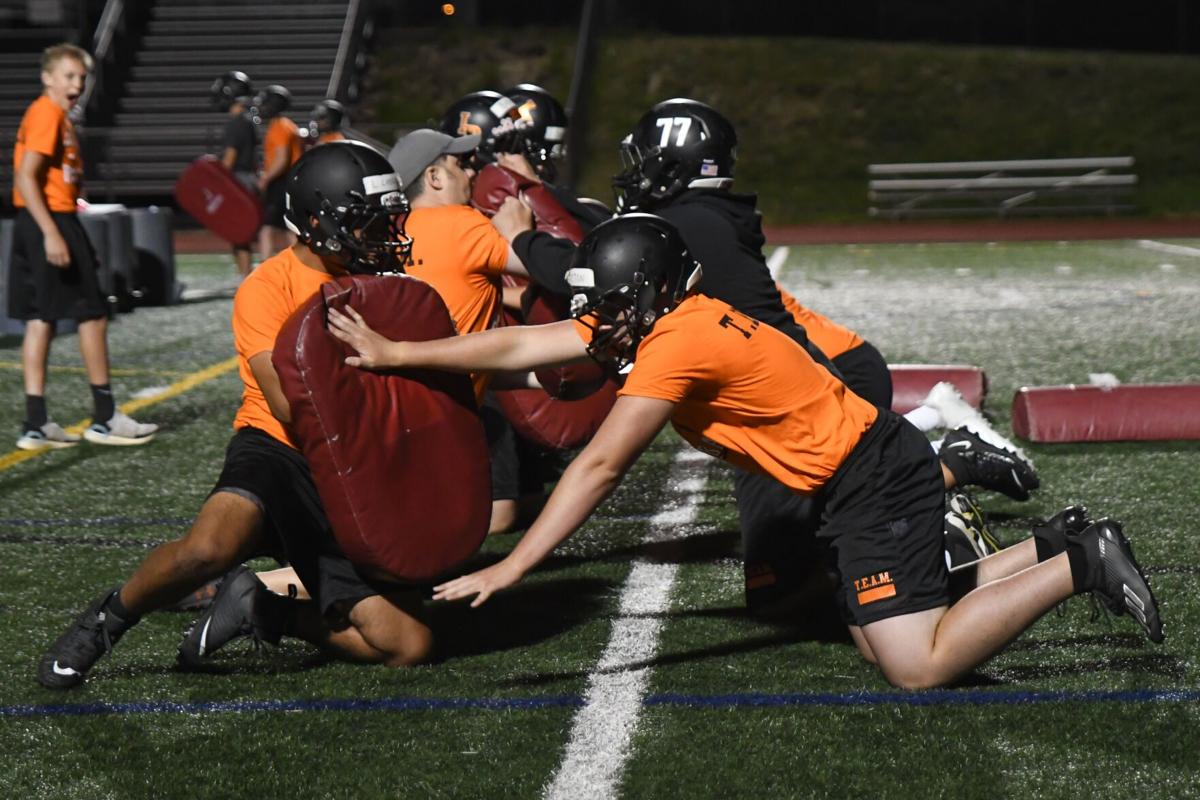 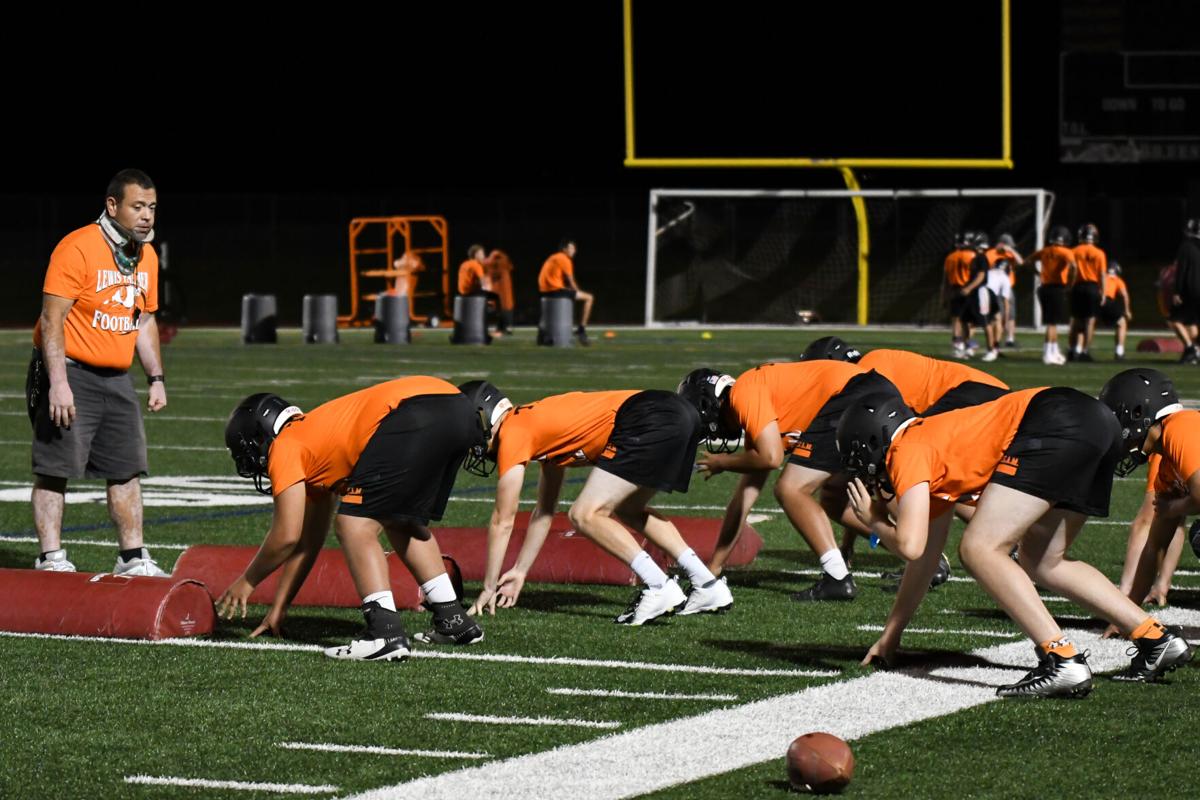 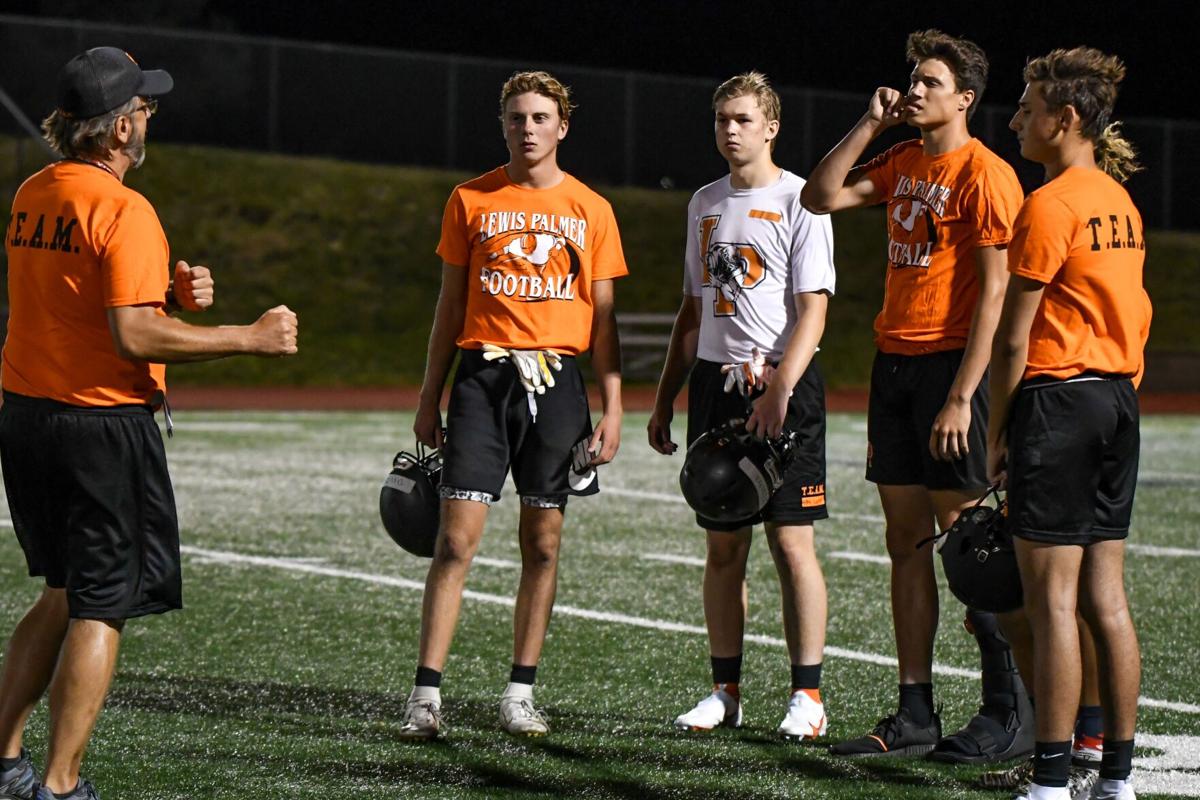 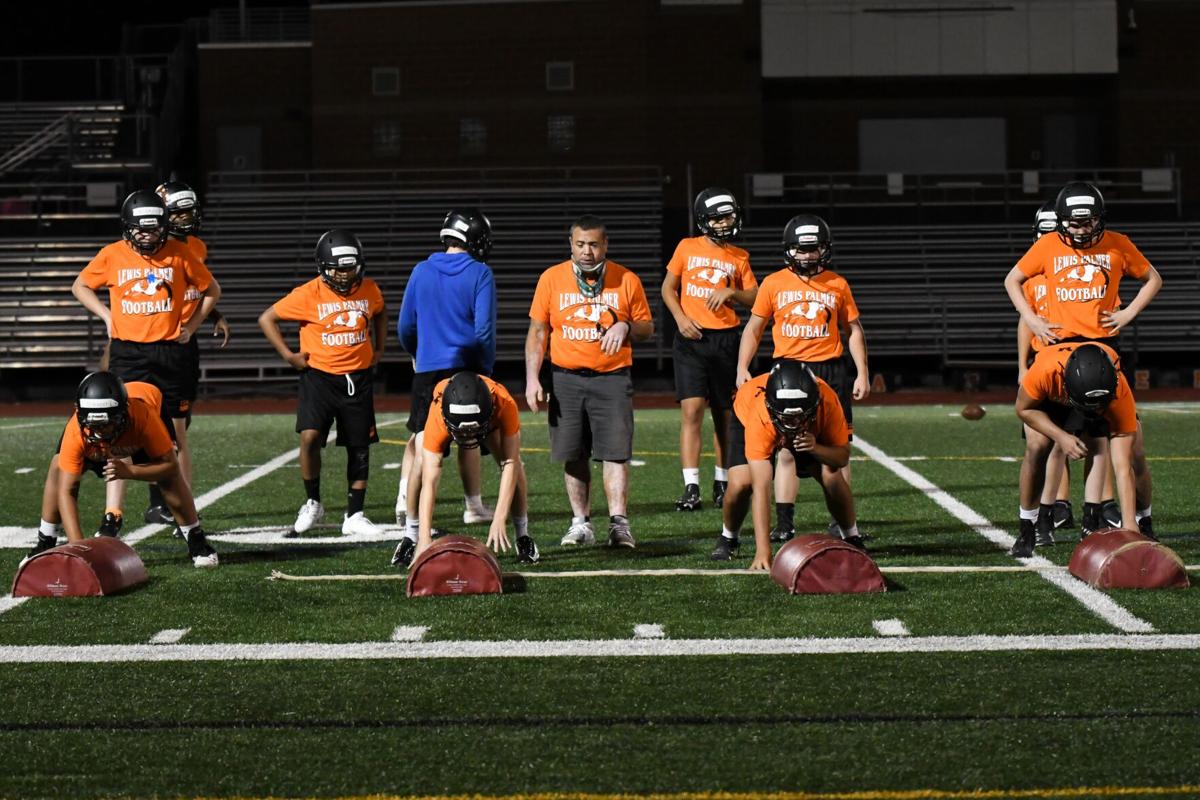 The Lewis-Palmer High School football team opened its summer camp on July 20 for varsity and junior varsity players. It runs through Friday.

The players trained at Don Breese Stadium on the school’s campus.

Head coach Dustin Tupper, in his seventh season, is running the camp, along with members of his staff.

The Rangers will be able to gather for their first sanctioned CHSAA practices on Monday, Aug. 10, along with teams from around the state.

Lewis-Palmer opens its season on Friday, Aug. 28, against Discovery Canyon at District 20 Stadium.