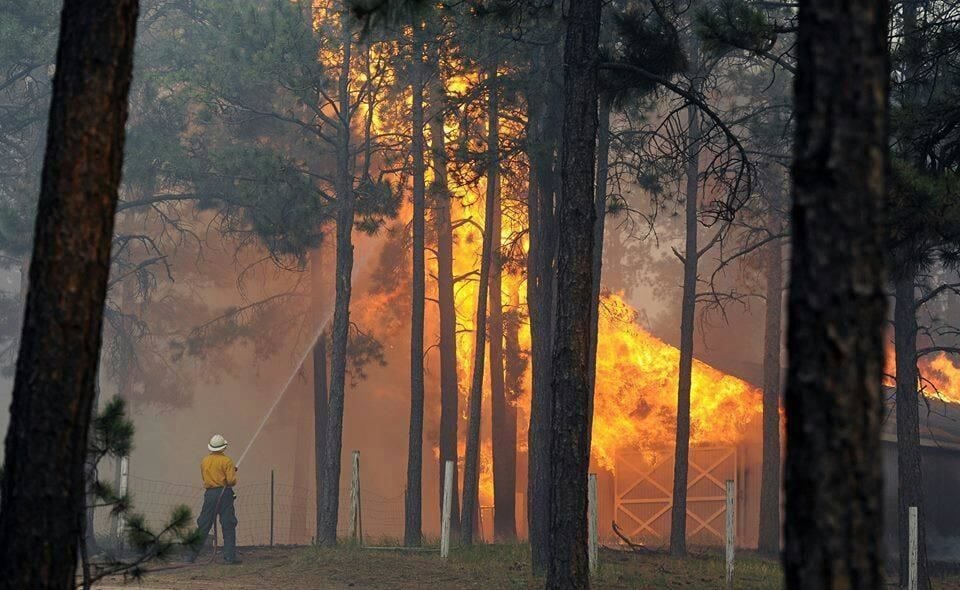 A lone firefighter tries to stop the spread of the Black Forest fire in June 2013. 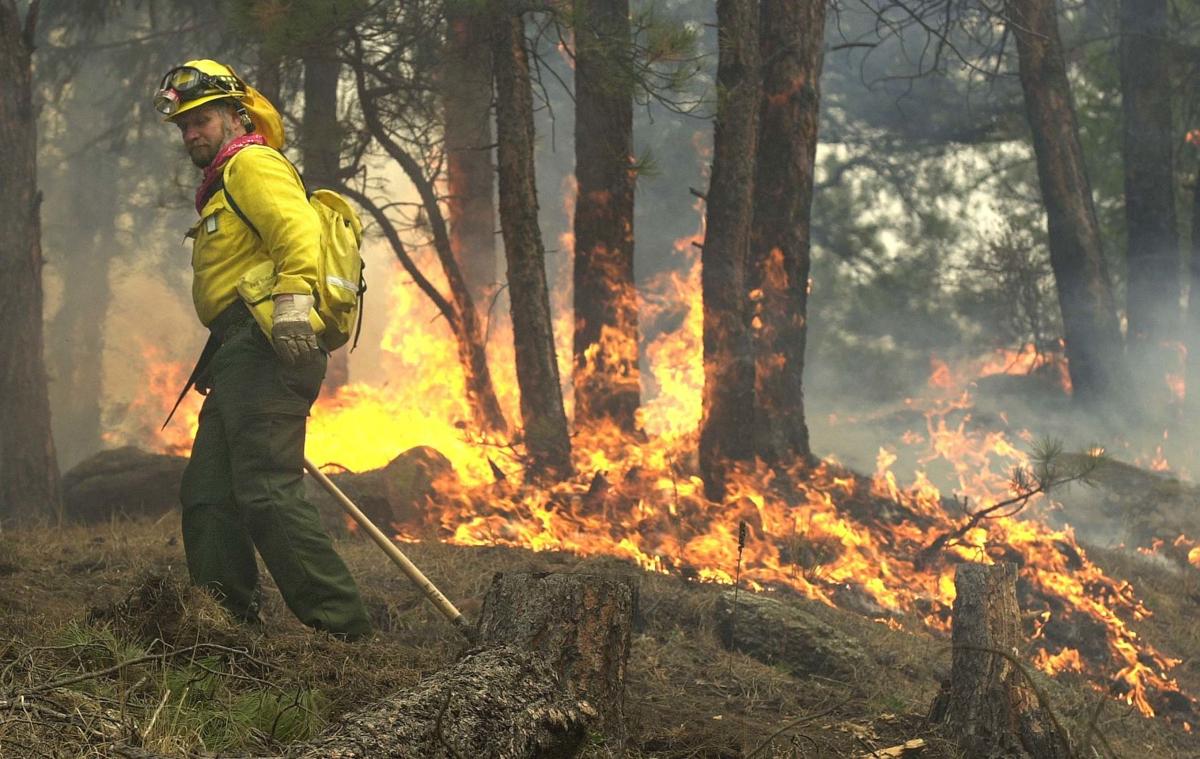 West Douglas County firefighter Larry Mullenax turns away from the flames of the Hayman Fire in 2002 as he works to defend a home on Colorado 67 near Deckers. 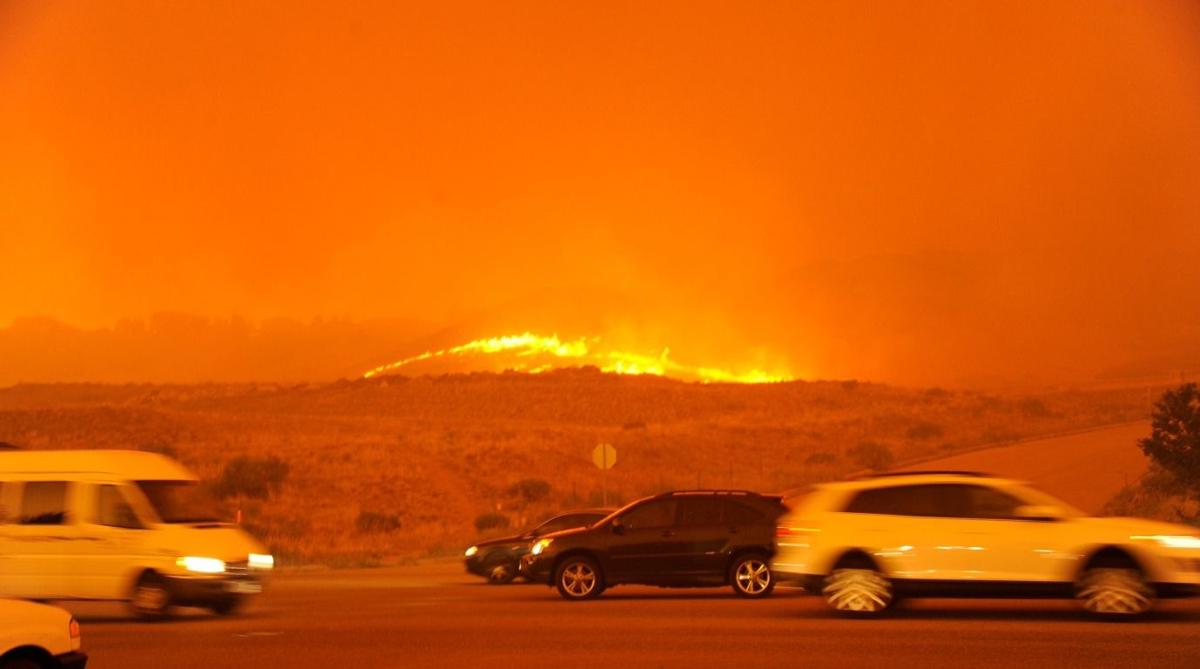 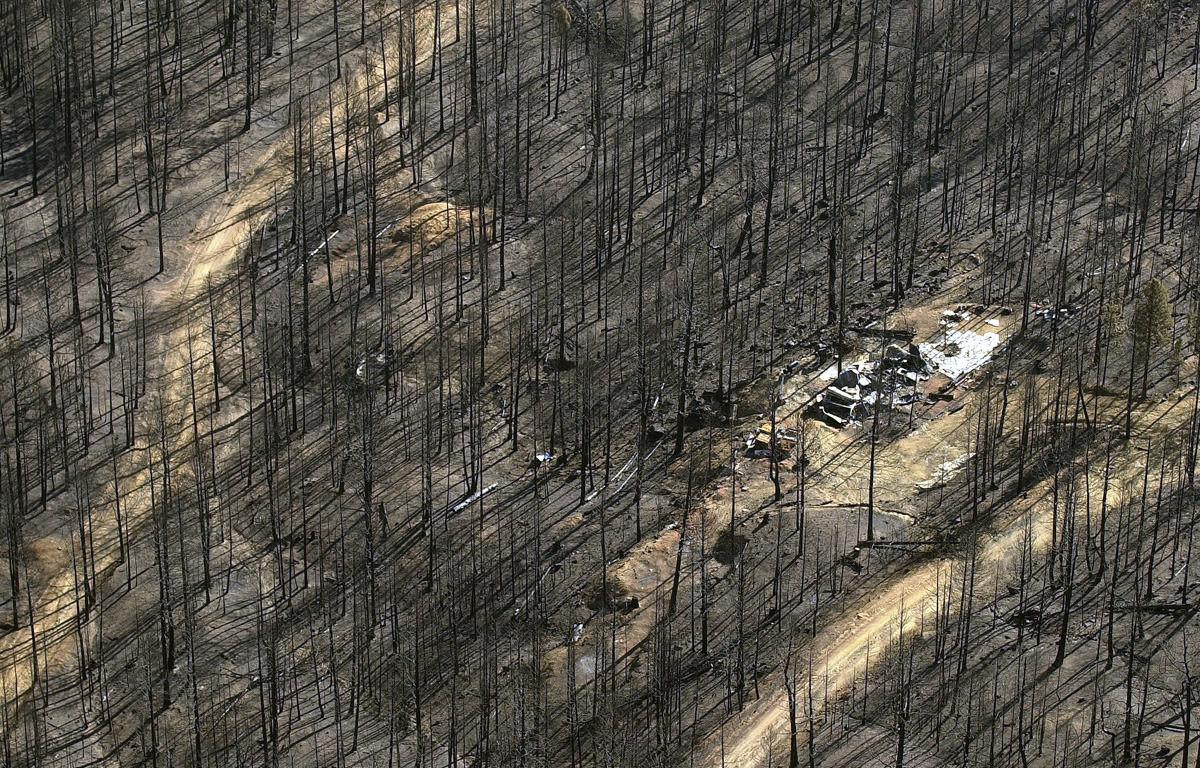 Aerial shot July 30, 2002 of the remains of a home burned by the Hayman fire in the Turkey Rock area west of Highway 67. 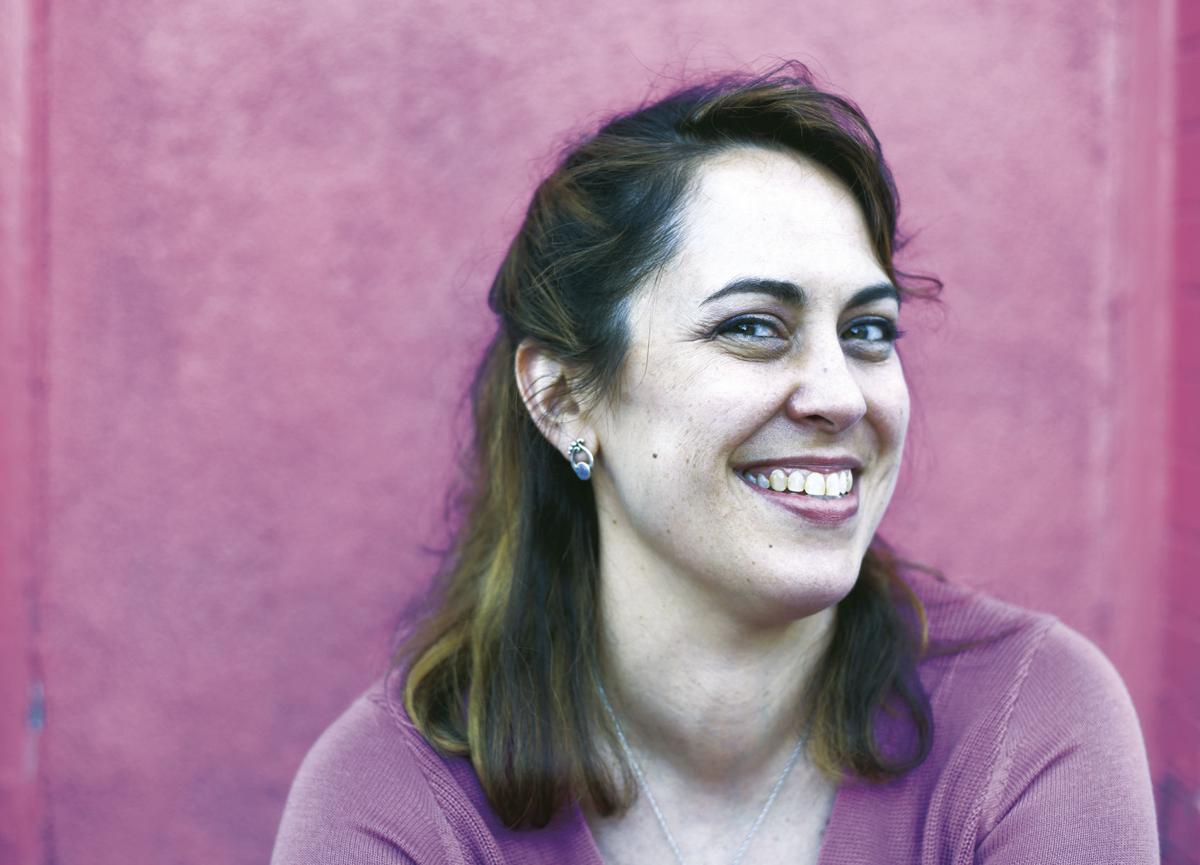 A lone firefighter tries to stop the spread of the Black Forest fire in June 2013.

West Douglas County firefighter Larry Mullenax turns away from the flames of the Hayman Fire in 2002 as he works to defend a home on Colorado 67 near Deckers.

Aerial shot July 30, 2002 of the remains of a home burned by the Hayman fire in the Turkey Rock area west of Highway 67.

“June 20th was also the beginning of the difficult battle that continues to this day in our hearts and landscape,” the BFFD stated in a news release.

“Our motto for this day: NEVER FORGET.”

Area residents who experienced the massive fires in the region in the last two decades need no reminder that fire season is upon us.

June is the month that summer officially starts; it’s also the month when three terrible recent fires occurred in the Pikes Peak region.

Leaving a wake of destruction along with indelible memories were the Hayman Fire in 2002, the Waldo Canyon Fire in 2012 and the Black Forest Fire in 2013.

It was this week in June 2012 that the Waldo Canyon Fire was first reported in Pike National Forest. It burned more than 18,000 acres over two weeks and left its mark on the Canyon.

According to the Gazette, the Waldo Canyon and Black Forest fire killed four people, destroyed 833 homes, and cost $600 million in insurance claims.

Every year wildfires erupt in our region. They have become par for the course for those of us living in an near the forest.

Higher temperatures, such as last week’s string of 90-degree days in the Colorado Springs area, are at the root of the issue. Coupled with drought and high wind, our arid climate is prime fire fodder.

“The fire season starts earlier, there are more consecutive days with higher temperatures, the fuel has more time to dry out,” Jennifer Marlon, associate research scientist at Yale University’s School of Forestry and Environmental Studies, told the Gazette in 2013. “We tend to think about precipitation, but temperature is surprisingly important as well.”

Just last week our horizon was clouded by visible smoke and haze from the East Canyon Fire west of Durango.

Our state’s “frontier mentality” has pushed people to build their homes in wildfire-prone regions.

What can you do to protect yourself and your property?

Mitigate your property. Have an escape plan. Buy a fire safe for precious items and documents. Obey the burn bans.

“It’s management, more education, awareness and outreach,” Marlon said in 2013. “We need to do more of this now.”

The Department of Homeland Security offers these fire preparedness tips at Ready.gov/wildfires:

• Know your community’s evacuation plans and find several ways to leave the area. Drive the evacuation routes and find shelter locations. Have a plan for pets and livestock.

• Gather emergency supplies, including N95 respirator masks that filter out particles in the air you breathe. Keep in mind each person’s specific needs, including and updated asthma action plan and medication. Don’t forget the needs of pets.

• Designate a room that can be closed off from outside air. Close all doors and windows. Set up a portable air cleaner to keep indoor pollution levels low when smoky conditions exist.

• Use fire-resistant materials to build, renovate, or make repairs.

• Find an outdoor water source with a hose that can reach any area of your property.

• Create a fire-resistant zone that is free of leaves, debris, or flammable materials for at least 30 feet from your home.

• Review insurance coverage to make sure it is enough to replace your property.

“We are on the hot seat, definitely,” said Jane Mannon, director of outreach and development for Coalition for the Upper South Platte, addressing Teller County business leaders May 7.

“Clearly we cannot dismiss the wildfire risk. Even knowing everything that is going on right now, the risk is not going to stop or be put on hold until we’re ready to deal with it.”