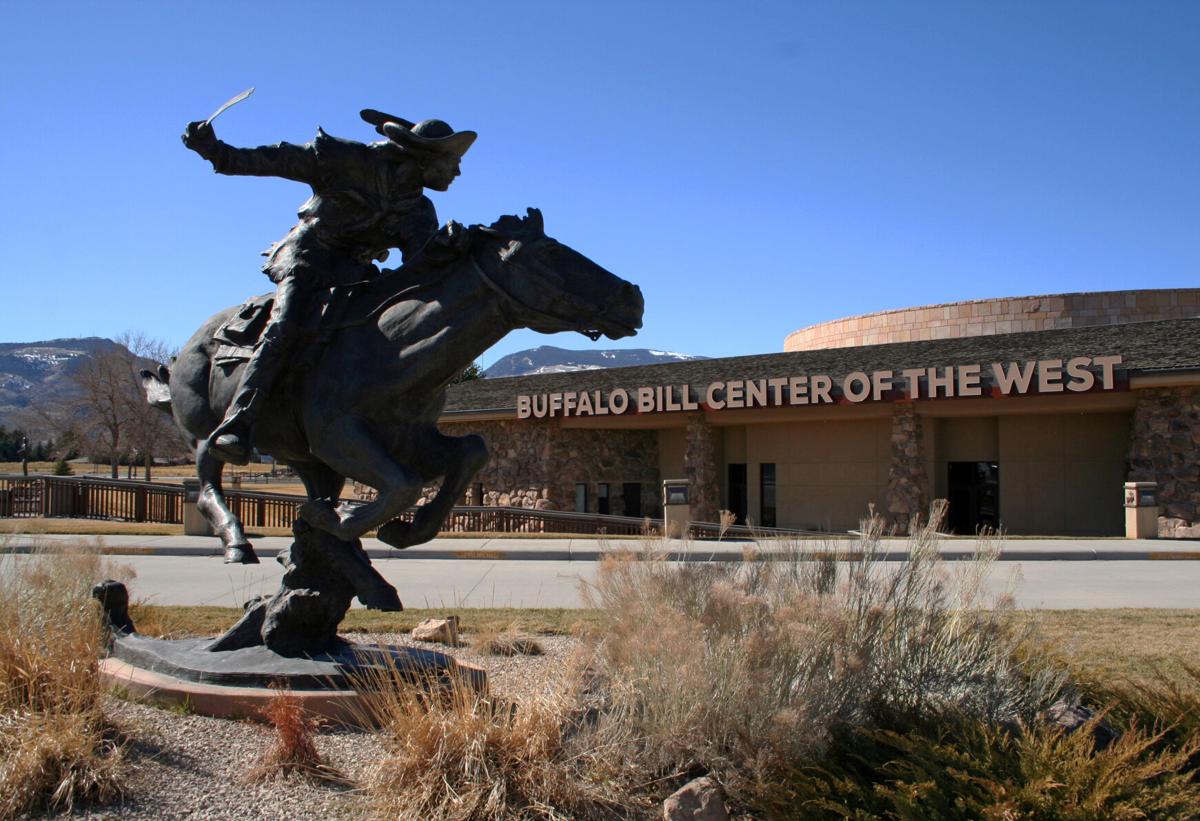 Buffalo Bill Center of the West 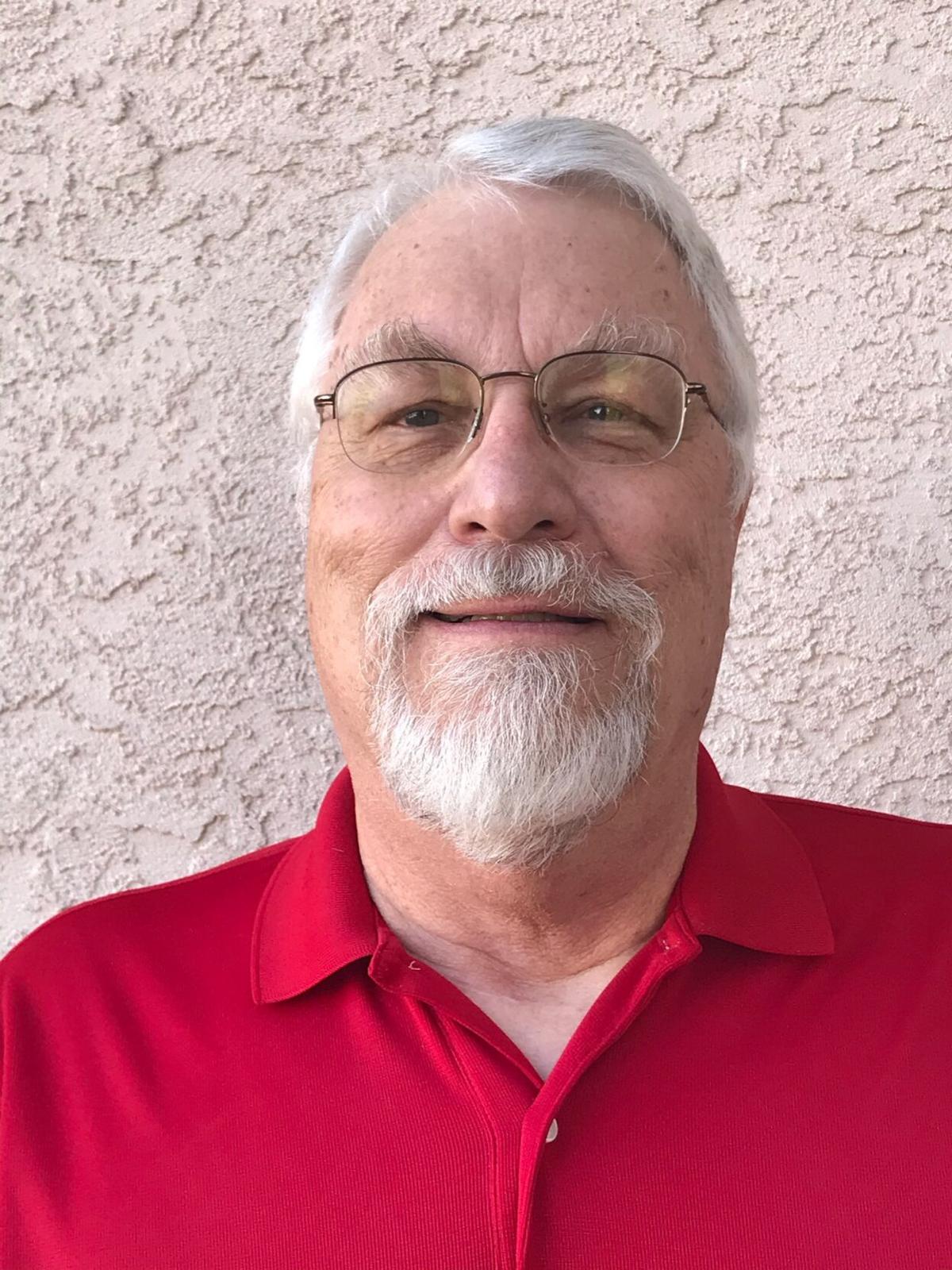 Buffalo Bill Center of the West

A few months back, I wrote about the Buffalo Bill Museum and Grave on Lookout Mountain west of Denver. I mentioned in the article that Buffalo Bill — aka William F. Cody — was extremely popular in his day. He was probably better known than even the president, created Buffalo Bill’s Wild West Show that toured the world, and eventually helped found the town of Cody, Wyoming.

If you are interested in history of the Old West or want a place to stop when going to visit Yellowstone National Park, then a visit to Cody is a must. In particular, a tour of the Buffalo Bill Center of the West is definitely called for.

The first thing to know about the Center of the West is that it is not just one museum. There are five museums: the Plains Indian Museum, the Whitney Western Art Museum, the Cody Firearms Museum, the Draper Natural History Museum, and the Buffalo Bill Museum. All are interesting, and all are well done.

In addition, from time to time there are special exhibitions, family friendly experiences, and a live raptor experience. Your challenge will be to decide, based on your interests, if you can see it all in one day. See centerofthewest.org or call 307-587-4771 for details.

Another bit of history in Cody associated with Buffalo Bill is the Irma Hotel. Opened in 1902, it was named after his daughter Irma. (If you really know your history you will know that Annie Oakley was a featured attraction in the Wild West shows. Question for you: What did Sitting Bull’s name for Annie Oakley translate to? Let me know if you know.)

You will doing quite a bit of driving if you head up to Cody. The drive can be done in one day, but it will be a long day. If you are interested in history along the way, there are some options.

About 85 miles north of Cheyenne, Wyoming and 25 miles east of I-25 is the Fort Laramie National Historic Site. Originally opened in 1834 as a private fur trading fort, it was abandoned in 1890. Some of the original buildings are still there. Among other reasons, Fort Laramie is famous as the location where two treaties were negotiated with Native American tribes: the Treaty of 1851 and the Treaty of 1868. Neither treaty was ultimately followed by white pioneers. Violations of the Treaty of 1868 by white settlers, especially in the Black Hills, S.D., ultimately caused hostilities. (One eventual result was the 7th Cavalry’s defeat at the Battle of the Little Bighorn in June 1876.) Go to nps.gov/fola/index.htm for details and schedule availability.

Interestingly, the Treaty of 1868 also stipulated that the government would abandon forts along the Bozeman Trail, which effectively ended what was called Red Cloud’s War. That was the only time that Army forts were surrendered/abandoned during the Indian Wars. The location and reconstruction of one of those forts is able to be visited today: Fort Phil Kearny State Historic Site a bit north of Buffalo, Wyoming. See fortphilkearny.com for information. Note there are schedule restrictions as to when you can visit and you may have to make an appointment — the website has the number to call. And, as always, check for COVID-19 rules and restrictions for all three locations.

Doug McCormick is retired from the Air Force after spending 21 years as a space operator. He spent 14 years as a defense contractor supporting Air Force Space Command. He is now a tour guide and has started his own business, American History Tours, LLC, specializing in taking people to see locations associated with significant American history. His email address is doug@historytoursamerica.com.