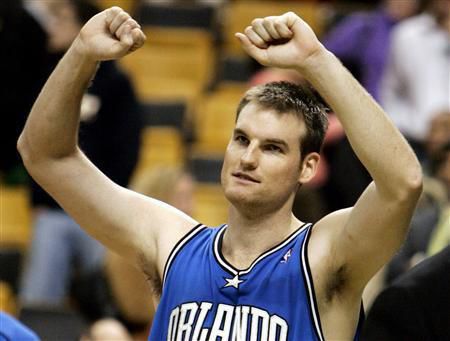 Pat Garrity was a star player for Lewis-Palmer High School before going on to play 10 seasons in the NBA. 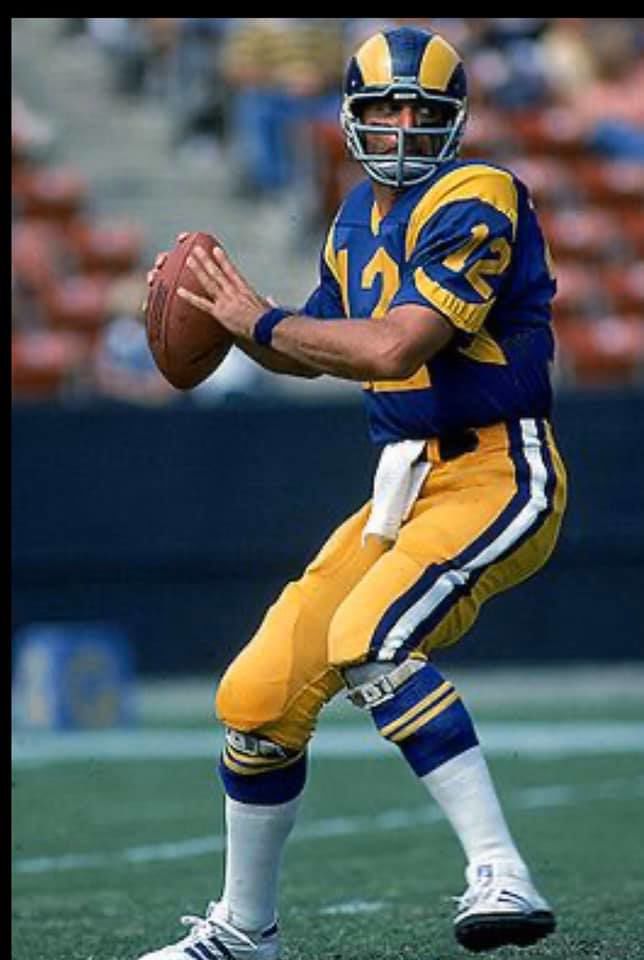 Joe Namath played his final game in 1977 as a member of the Los Angeles Rams.

Pat Garrity was a star player for Lewis-Palmer High School before going on to play 10 seasons in the NBA.

Joe Namath played his final game in 1977 as a member of the Los Angeles Rams.

The shutdown of sports due to the COVID-19 pandemic got me thinking about the real possibility that we may not see our favorite pro athletes back on the fields, courts or ice for a while.

At some point, every athlete’s career ends — usually not on their terms, although that has been the case with a few stars.

Derek Jeter, the former shortstop of the New York Yankees — selected to the Baseball Hall of Fame in January — singled in his final at bat in 2014 against the Boston Red Sox at Fenway Park. He was then removed from the game for a pinch runner.

Ted Williams, the great Red Sox outfielder, homered in his final at bat in 1960.

The late Kobe Bryant scored a whopping 60 points in his final game for the Los Angeles Lakers in 2016.

John Elway, famed Denver Broncos quarterback and NFL Hall of Famer, earned a second Super Bowl ring in his final game, a 34-19 victory over the Atlanta Falcons on Jan. 31, 1999.

Let’s delve into the endings of some superstar athletes we’re familiar with here locally in the Pikes Peak region, and others on the national stage.

Lewis-Palmer High School alum Pat Garrity played in 572 regular season and postseason games in his 10-year NBA career. While suiting up for the Orlando Magic in the 2007-08 playoffs, Garrity played one minute and missed his only field goal attempt in his final game — a loss to the Detroit Pistons.

Goose Gossage, an alum of Wasson and a Baseball Hall of Famer, earned a save in his final game while pitching for the Seattle Mariners on Aug. 8, 1994. Four days later, the players went on strike. The work stoppage lasted into the 1995 season. Gossage never appeared in another game.

Stan Sanchez, a guy I got to know almost 30 years ago when he was coaching pro and college baseball in southern California, retired last week after 27 seasons as the coach of Colorado State University-Pueblo. The ThunderWolves lost Sanchez’s final game, 2-1, to Metro State on March 8. The season was canceled on March 12 due to the COVID-19 pandemic.

Five days after belting three home runs against the Pittsburgh Pirates, Babe Ruth of the Boston Braves grounded out to first base in his only at bat in Game 1 of a doubleheader against the Philadelphia Phillies. After the final out in the bottom of the first inning, Ruth walked out to centerfield, left the ballpark and never suited up for another game.

Joe Namath — my favorite football player of all-time — while playing for “my” Los Angeles Rams in 1977, threw four interceptions against the Chicago Bears in a Monday Night Football game. Namath was removed in the fourth quarter for Pat Haden.

St. Louis Cardinals pitching ace and Baseball Hall of Famer Bob Gibson gave up a grand slam to the second-to-last batter he ever faced. Pete LaCock, the son of former Hollywood Squares host Peter Marshall, hit a pinch-hit grand slam off Gibson in the seventh inning of a Sept. 3, 1975, game at Busch Stadium in St. Louis Gibson got the next batter, Don Kessinger, to ground out and that was the end of an incredible career.

Dallas Cowboys quarterback Don Meredith, despite being only 31 years old, retired after a three-interception performance in a loss to the Cleveland Browns in the 1968 playoffs.

Nolan Ryan — my favorite athlete of all-time — did not retire a batter in his final game for the Texas Rangers against the Seattle Mariners on Sept. 22, 1993. He faced six hitters, walking four and allowing two hits in the bottom of the first inning.

Finally, if the 2020 NFL season does not occur, and Tom Brady decides to hang up his cleats, the last pass he ever threw in an NFL game would be an interception against the Tennessee Titans in last year’s AFC Divisional playoff game.