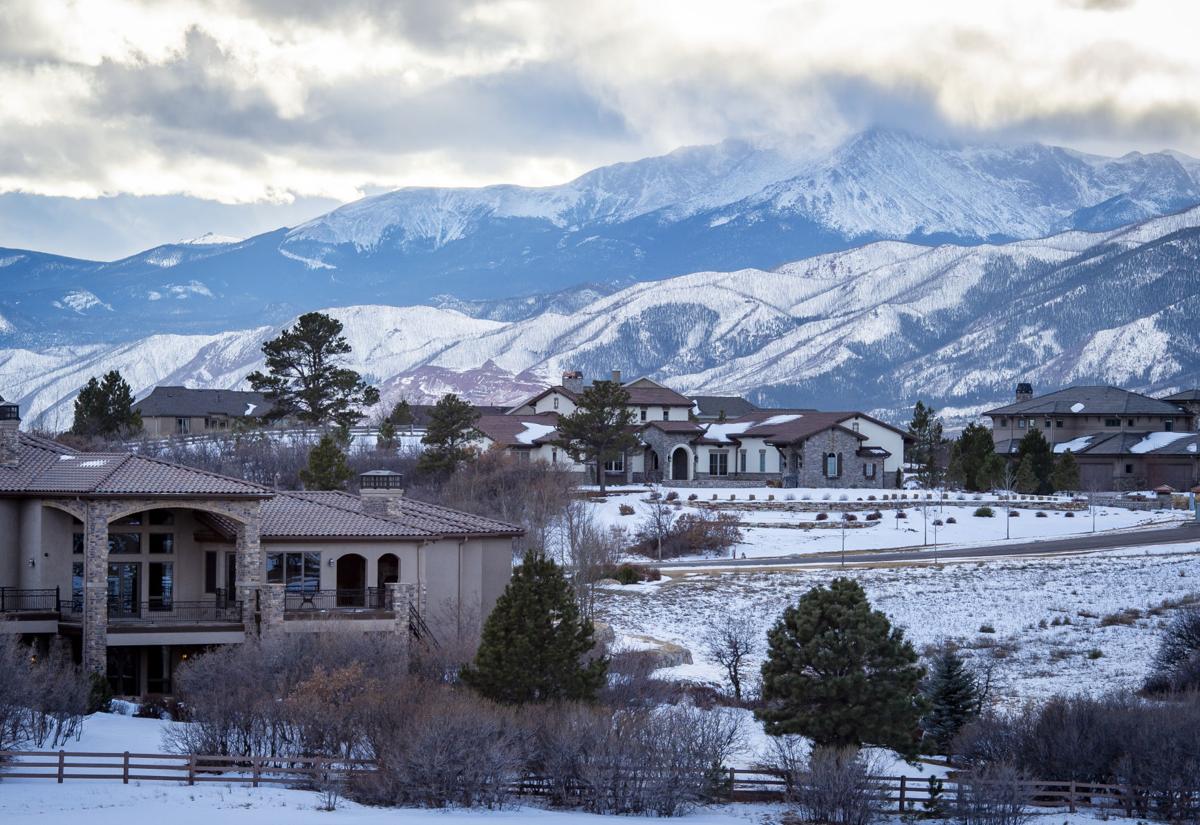 One of the housing areas with views of Pikes Peak at the high-end Flying Horse development on the far north side of Colorado Springs. 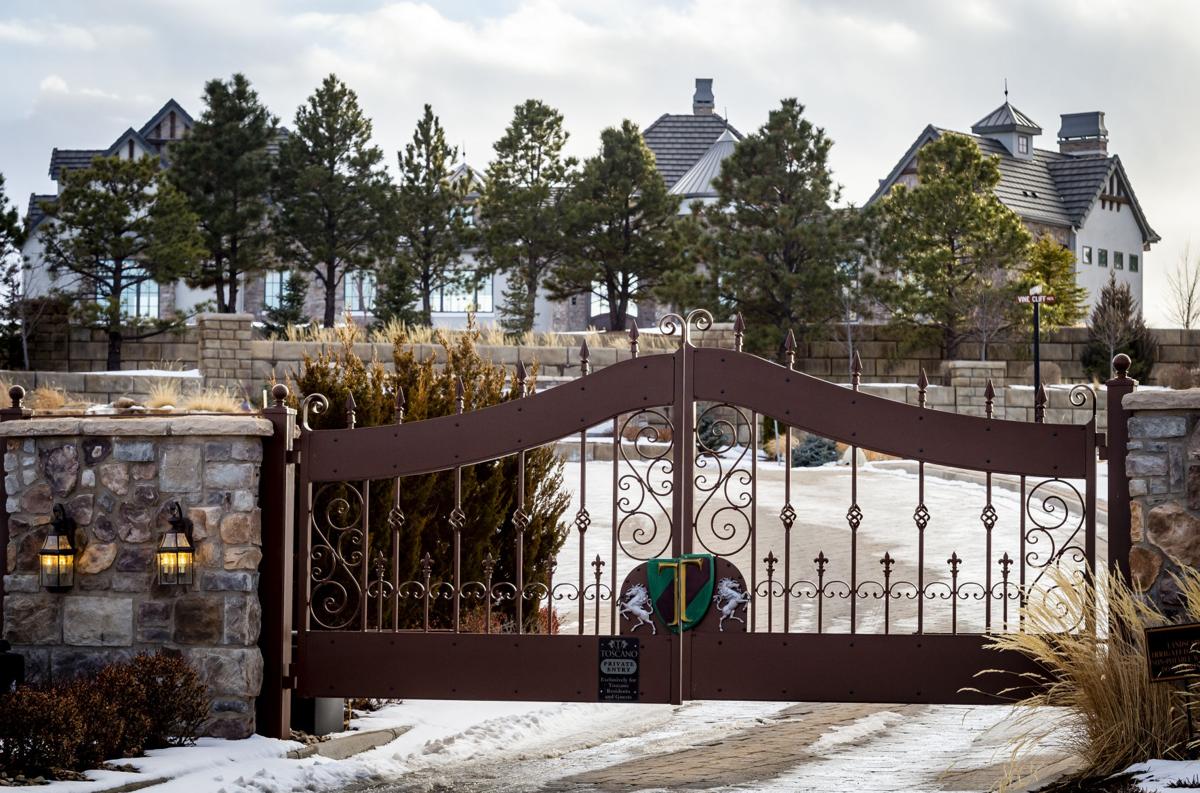 One of the housing areas has a gated entrance at the high-end Flying Horse development. 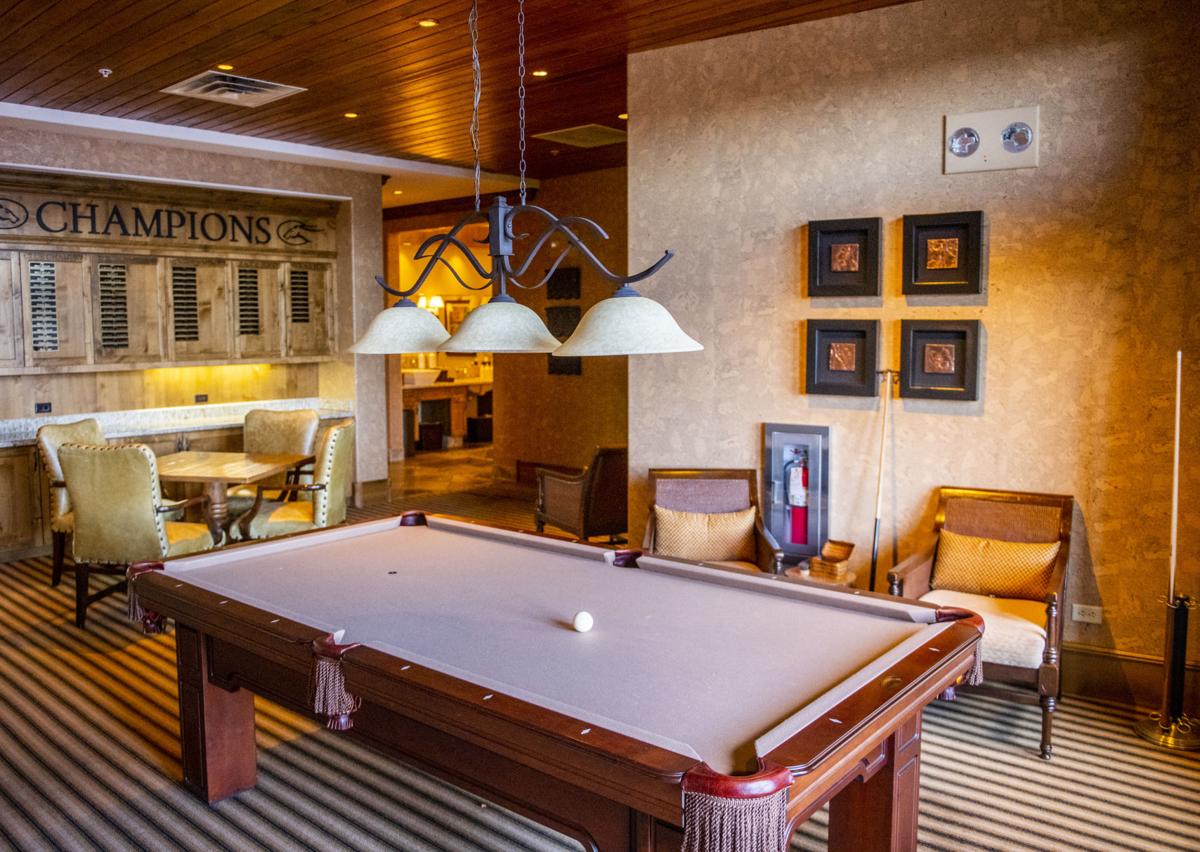 The Club at Flying Horse. 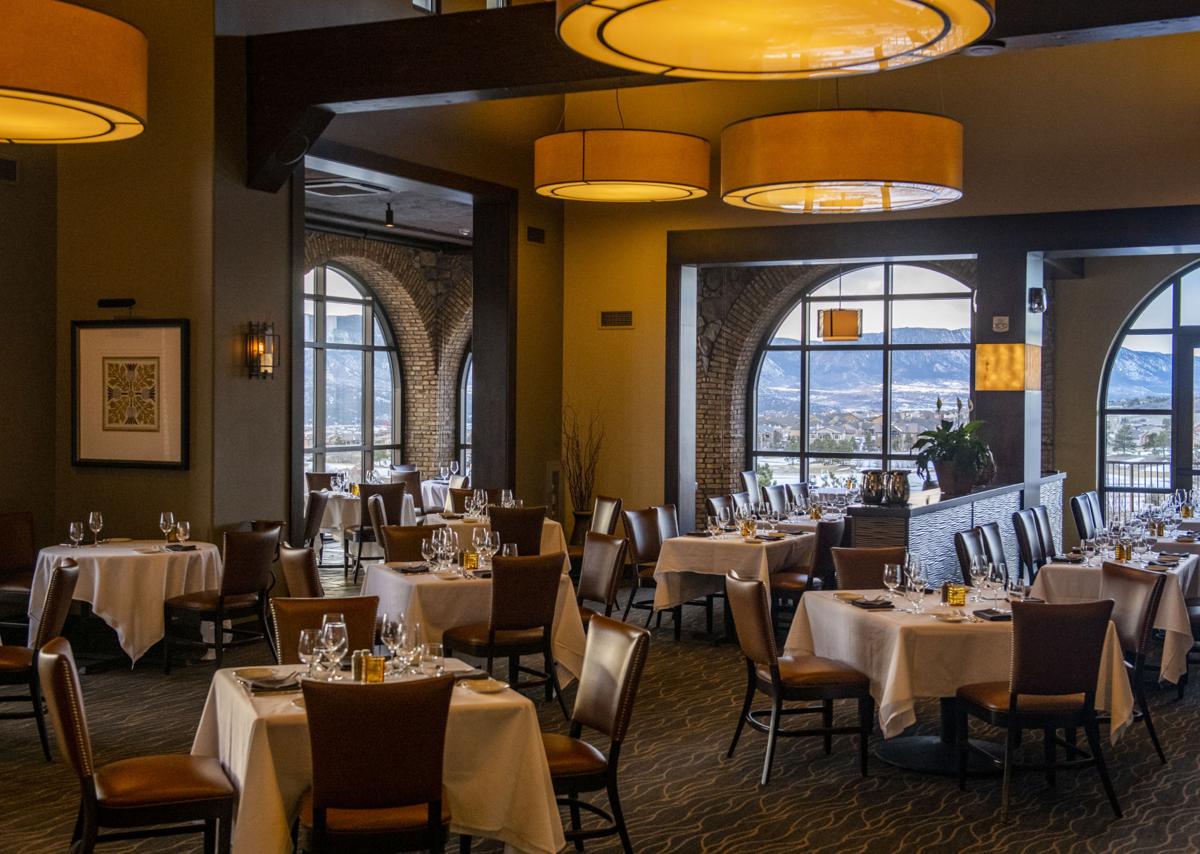 The Steakhouse at Flying Horse  is one of the amenities at the high-end development in far north Colorado Springs. Developer Classic Cos. plans to expand the Lodge at Flying Horse and add homes as part of another project.

One of the housing areas with views of Pikes Peak at the high-end Flying Horse development on the far north side of Colorado Springs.

One of the housing areas has a gated entrance at the high-end Flying Horse development.

The Club at Flying Horse.

The Steakhouse at Flying Horse  is one of the amenities at the high-end development in far north Colorado Springs. Developer Classic Cos. plans to expand the Lodge at Flying Horse and add homes as part of another project.

Classic Cos. plans to more than double the size of the Lodge at Flying Horse — an expansion that signals continued growth at its Flying Horse development that has become one of the city’s more popular high-end projects since its annexation 15 years ago. Flying Horse covers nearly 1,600 acres, mostly southwest of Colorado 83 and North Gate Boulevard.

The Lodge at Flying Horse would increase to about 100 rooms from 48 and help Classic attract more business from employers who want to use the hotel’s nearly 3,750 square feet of meeting space for conferences and corporate gatherings, Classic CEO Doug Stimple said. Meetings and events also take place in the nearby Club at Flying Horse.

The hotel — with 40 guest rooms and four separate villas each with two bedrooms — has done well since its 2015 opening and drawn meetings and other events, Stimple said.

But the venue needs additional rooms to attract more corporate get-togethers with larger numbers of guests, he said.

“What we have found is that by not having 100 rooms, we can’t play in certain segments of that corporate meeting (business), where they need to be able to accommodate 60 or 100 rooms, and we only had 48,” he said.

Classic hopes to break ground on the expansion by June or July and finish in 2020.

The hotel is among several amenities at Flying Horse, which Classic developed as an upscale, predominantly residential master-planned community, Stimple said. The company bought the Flying Horse ranch in 1999 and sought to have it annexed in 2003. Springs officials approved the annexation, which drew opposition from some area residents who complained the project would drain water supplies and other city resources.

In addition to posh homes, Flying Horse has a members-only athletic club, with pools, exercise areas and indoor basketball and volleyball courts; a private, 18-hole golf course; a spa; and dining, including The Steakhouse at Flying Horse that’s open to the public. Academy School District 20’s Discovery Canyon campus, with preschool through 12th-grade classes, also was built on Flying Horse’s north side.

Jill McFeron, a real estate agent with Re/Max Properties who has marketed homes in Flying Horse, said the project was able to weather the Great Recession and rebound with a “well thought out development.” Homes were built based on demand and not on speculation that buyers would come along later, while amenities, the school and roads were added in a timely fashion to attract residents.

“It could have been one of those (projects) where they just slam up the homes and create a speculative glut,” she said. “It wasn’t done that way. It’s almost like a personal approach on the homes.”

One of the last components being added at Flying Horse: commercial uses, which include medical services, retail and a new office building where Classic will move its headquarters from Colorado Springs' northwest side.

A 7-Eleven, Subway, Josh & John’s ice cream and Walter’s 303 restaurant are among businesses that have located in The Shoppes at Flying Horse on the northwest corner of Colorado 83 and North Gate Boulevard; Classic has tried but has been unsuccessful in attracting a grocery at the intersection’s southwest corner, Stimple said.

Creed Spillane, managing broker with Quantum Residential Group and who worked with Flying Horse Realty to promote the development when it was getting off the ground, said homeowners have been attracted by Flying Horse’s resortlike amenities, which have helped boost property values.

As Colorado Springs has grown to the north, Flying Horse no longer seems so distant as it might have when it was annexed in 2003, Spillane said.

“When we saw the big migration, if you will, people started to realize this isn’t that far away anymore,” Spillane said. “And we’ve continued to see that now as additional services have come in.”

A flurry of commercial development taking shape and on the drawing board to the south near InterQuest and Voyager parkways — including hotels, stores, restaurants, movie theaters and In-N-Out Burger’s office and production facilities for its Colorado Springs debut next year — should help spur even more interest in Flying Horse, Stimple said.

At the same time, Denver-area employees looking for less expensive homes have moved south to areas such as Flying Horse and commute north to their jobs, Spillane said.

One Flying Horse project that’s not expected to be built anytime soon: a roughly 2-mile stretch of Powers Boulevard that’s supposed to run through the development, starting at Colorado 83 on the south and connecting to Voyager Parkway on the west. A lack of state and local funding means the project is many years away, Stimple said.

While Flying Horse continues to develop in Colorado Springs, Classic has moved ahead with plans for Flying Horse North — another upscale residential project, with a golf course, in the unincorporated Black Forest area to the northeast.

Classic plans 283 luxury homes on about 1,400 acres southwest of Black Forest and Hodgen roads. El Paso County officials approved an initial phase of the project last year, despite protests from area residents who said it would compromise traffic safety and use too much groundwater.

Construction should begin soon on the first homes in Flying Horse North, with completion late this year or in early 2020, Stimple said. The golf course is expected to be playable by spring of next year.

Plenty of bling: AAA awards four diamonds to The Lodge at Flying Horse in Colorado Springs

The Lodge at Flying Horse, a 48-room boutique hotel that’s part of the upscale Flying Horse development on Colorado Springs’ north side, has b…