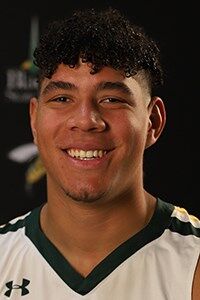 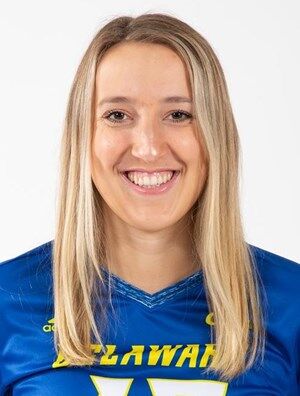 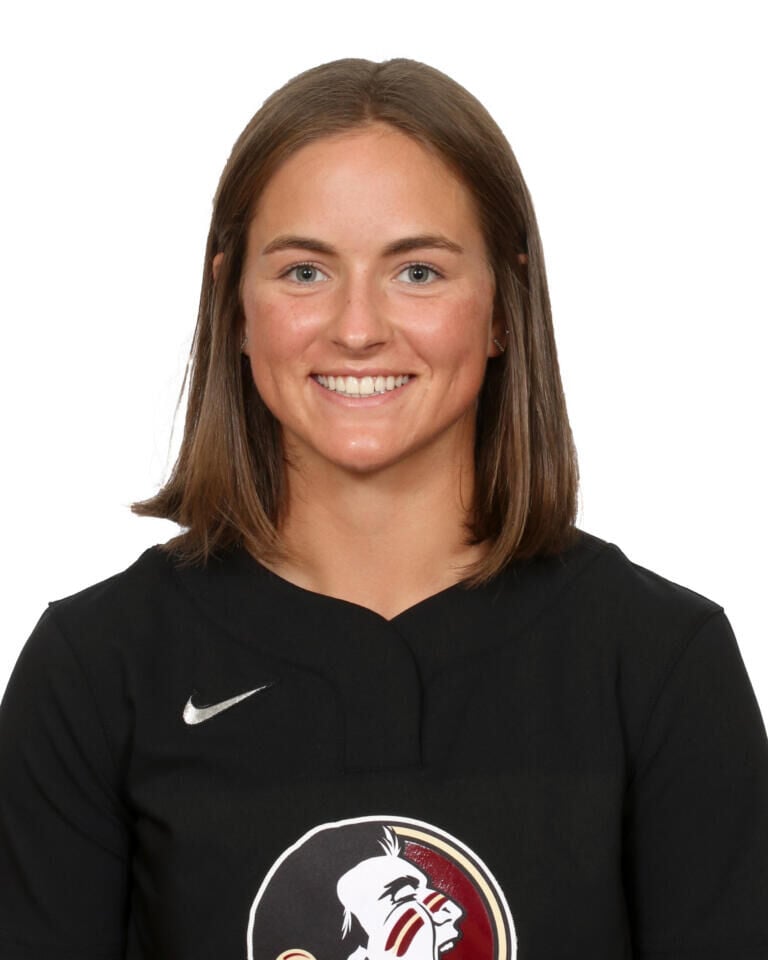 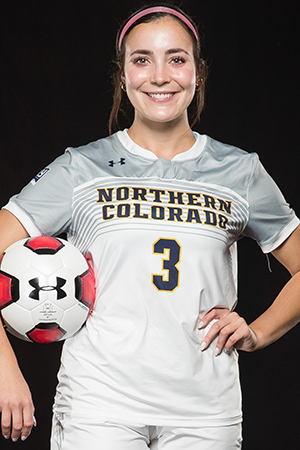 Scott, a 2019 Lewis-Palmer High School graduate, recently completed his sophomore season as a forward for the Yellow Jackets. On March 22, he was named First Team All-District by the National Association of Basketball Coaches (NABC). The Rocky Mountain Athletic Conference Freshman of the Year in 2020, Scott was dominant in the conference again this season and earned First Team All-RMAC honors. He finished third in the conference in scoring average (20.7) and field goal percentage (60.3), while also finishing sixth in rebounds with 7.1 per game. Scott tallied four double-doubles in the team’s 18 games, including both RMAC Tournament games, and scored a career-best 38 points on Feb. 12 against the University of Colorado at Colorado Springs. As a prep, Scott led Lewis-Palmer to the 2019 Class 4A state championship as the Rangers went 28-0.

Putnicki, a 2016 Lewis-Palmer High School graduate, is in her redshirt junior season as an outside hitter for the Blue Hens. She has played in seven matches (all starts). She had a season-high 19 kills at Temple on Feb. 26. She also recorded a season-high 15 digs in the match. She already has completed her undergraduate degree in business administration with an emphasis in organization and innovation management. She made the Dean’s list and graduated with cum laude honors. She began her collegiate career at Penn State and helped the Nittany Lions to a Final Four appearance in 2017. As a prep, she was the Colorado Volleyball Gatorade Player of the Year in 2016 and was a PrepVolleyball Club All-American in 2015. She helped the Rangers to Class 4A state championships as a sophomore and senior.

Saabye, a 2020 Palmer Ridge High School graduate, is in her freshman season as an infielder with the Seminoles. She has appeared in three games and drawn one walk. As a prep, Saabye played her freshman and sophomore seasons for Palmer Ridge before devoting her time to club softball. As a freshman, she batted .585 with 29 runs, eight doubles, five walks, four home runs and 19 stolen bases for Palmer Ridge. She led the team in doubles, triples and home runs. As a sophomore, she batted .475 with 21 runs, three doubles, three triples and four home runs. She led the team in home runs and had 24 stolen bases in 24 attempts. She also ran track for Palmer Ridge and was one of the team’s top sprinters. Outside of school, she was an excellent markswoman and was named the Colorado Sportswoman of the Year for shooting sports in 2017 and 2018. She was a member of the US Junior National team for Air Pistol, and at the age of 13 earned the bronze medal at the USA Shooting National Championships. She was the youngest-ever member of the US National Shooting Team (13) and competed in the US Olympic Trials for Air Pistol at age 13, placing 10th and earning an invitation to round two of the trials. She is majoring in exercise science with the dream of becoming a collegiate strength coach.

Devine, a 2016 Lewis-Palmer High School graduate, is in her senior season as a midfielder for the Bears. Through last week, the team had only played three games and Devine had yet to appear in a contest. As a junior she played in 15 games and recorded four shots with three ending up on goal. She was a Big Sky Conference All-Academic member that year. As a sophomore and freshman, Devine played in 12 combined games and had two shots at goal. Devine had an outstanding prep career. During her senior season she scored eight goals and helped Lewis-Palmer to the Class 4A state championship. The team was the state runnerup her junior year.