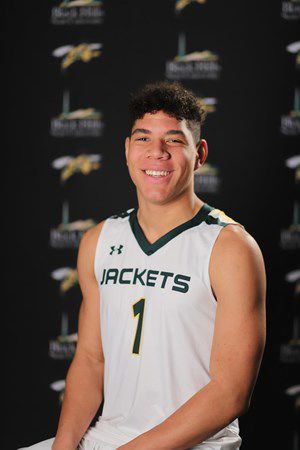 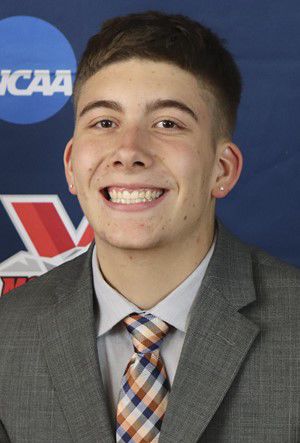 Scott, a 2019 Lewis-Palmer High School graduate, is in his first season as a forward with the Yellowjackets. He has started all 11 games for Black Hills State, averaging 17.1 points and 5.2 rebounds per game. He leads the team in scoring as a true freshman. He scored a career-high 25 points against Fort Lewis on Dec. 14 on 10-of-15 shooting from the field and 5-of-7 from the charity stripe. On Dec. 13, he pulled down a career-high 10 rebounds against Adams State. Twice this season he’s played all 40 minutes of a game. The Yellowjackets are 6-5 and play in the Division II Rocky Mountain Athletic Conference. Black Hills State plays at the University of Colorado at Colorado Springs on Feb. 22. Scott is the fourth brother in his family to play college basketball. His father, Joe, played football for the Air Force Academy, while his mother, Theresa, played basketball at Air Force.

Ragsdale, a 2019 Lewis-Palmer High School graduate, is in his freshman season as a guard for the Mountaineers. He has played in 10 games and is averaging 6.4 points per game. He scored a career-high 17 points against the Colorado School of Mines on Dec. 6. He sank 2-of-4 3-pointers that night. He played a career-high 28 minutes against West Texas A&M on Nov. 9. Ragsdale was a two-year starter for Lewis-Palmer. He was second on the team in scoring (17.5 points per game) last season when the Rangers went 28-0 and won the Class 4A state title. He shot 49% from 3-point range. His younger brother, Noah, is a junior guard for Lewis-Palmer this season.