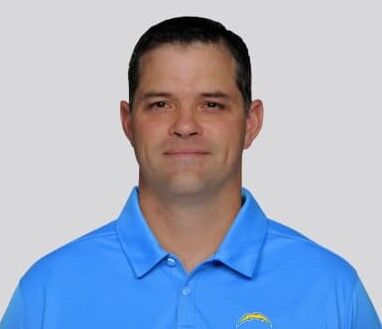 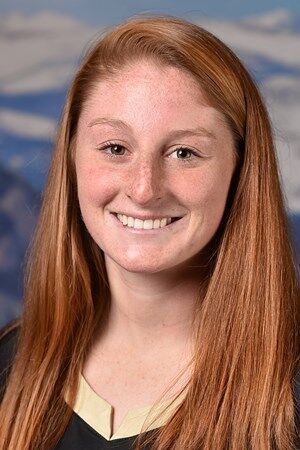 Lombardi, a 1994 graduate of the Air Force Academy and grandson of Pro Football Hall of Fame coach Vince Lombardi, is the new offensive coordinator of the Chargers. He was hired by the organization in January. A 15-year NFL coaching veteran, Lombardi joined the team after spending the last five seasons as the quarterbacks coach in New Orleans. He has coached four players who were selected to 12 Pro Bowls. Lombardi has been one of the premier quarterbacks gurus in the NFL, coaching the position for 10 seasons over two stints with the Saints (2007-13 and 2016-20). Between his stints with the Saints, Lombardi was the offensive coordinator for the Detroit Lions. Lombardi broke into the NFL as a defensive assistant for the Atlanta Falcons in 2006 before joining the Saints as an offensive assistant from 2007-08. Lombardi played football for Air Force under Fisher DeBerry. While at Air Force, he played tight end for the Falcons and lettered three seasons. He also lettered a season in lacrosse. He served his four-year on active duty in the Air Force, the last two years of which he juggled his football and Air Force schedules as he was a volunteer coach at Dayton.

Phillips, a 2018 graduate of Palmer Ridge High School, recently completed her junior season as a midfielder for the Buffaloes. She started all 15 games and scored 12 goals while dishing out six assists. She had a season-high three goals against Arizona State on April 4 during a 15-11 CU victory. Phillips is a three-year starter. She scored four goals in the abbreviated 2020 season and seven goals in 2019. She enjoyed a solid prep career as a multi-sport athlete. She earned four letters each in lacrosse and field hockey. She led the field hockey team to a 2017 state championship title. As a midfielder in lacrosse, she earned All-America and Academic All-America honors following the 2018 campaign. She was also selected to the all-conference first team as a senior, junior and sophomore. Phillips also earned two letters in basketball. She was Palmer Ridge’s student body vice president her senior year. She is majoring in integrative physiology.