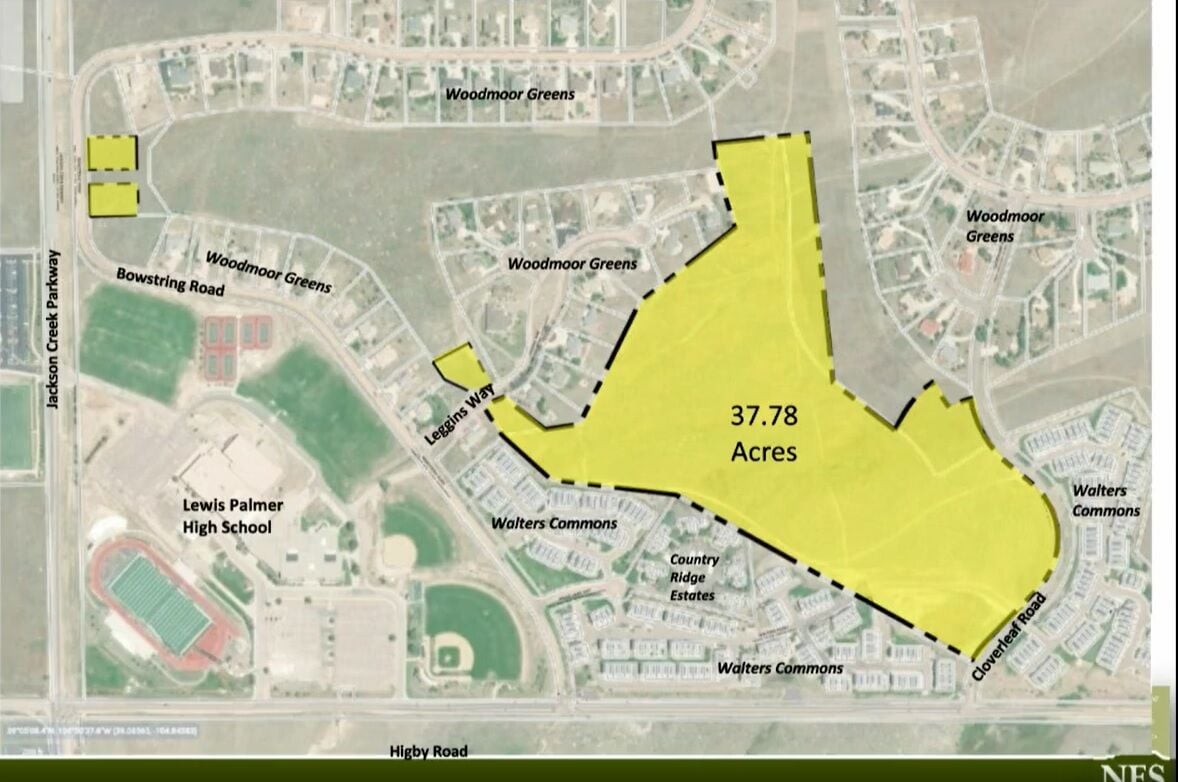 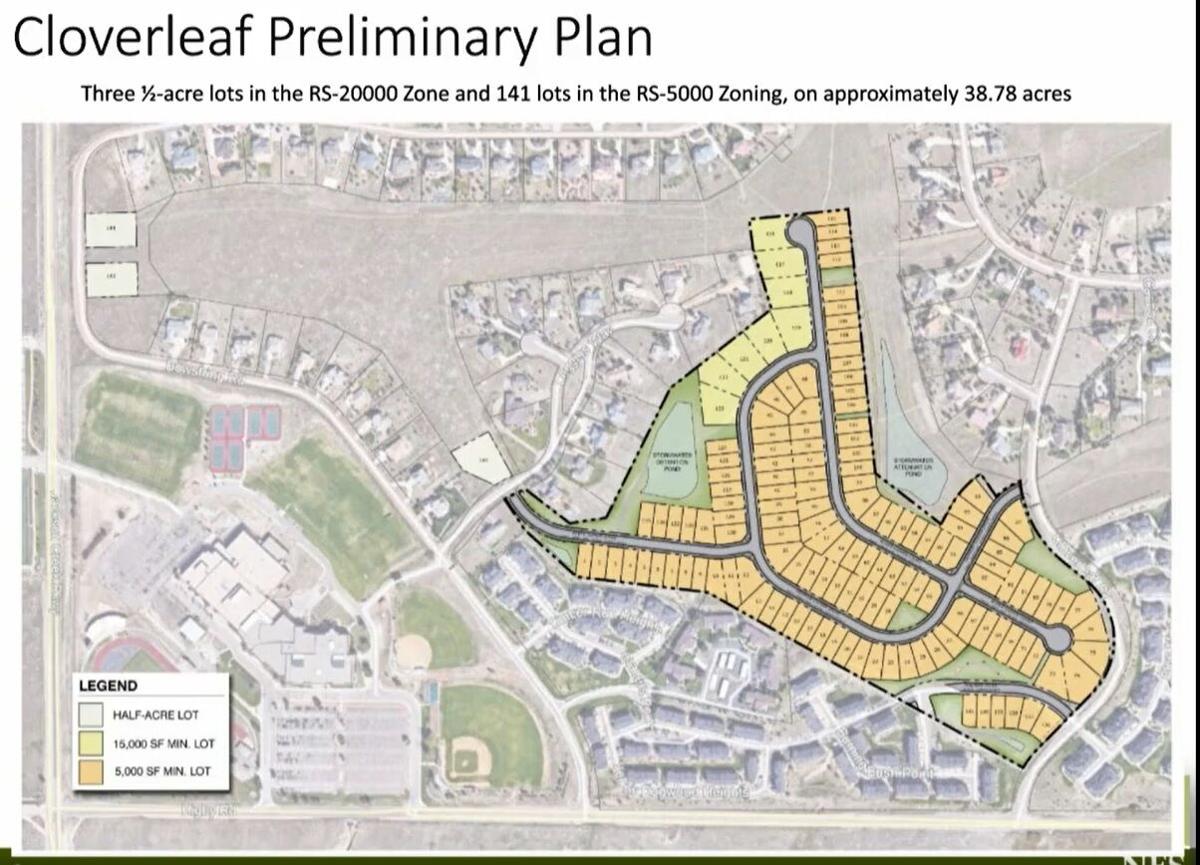 The El Paso County Board of Commissioners quietly approved plans last week for more than 140 single-family residential homes and open space on county land once envisioned for a golf course in a rapidly growing area near Monument.

The board voted unanimously without discussion June 15 to approve the plans for 144 single-family residential lots and approximately six acres of open space on about 38 acres near the intersection of Higby Road and Jackson Creek Parkway, behind Lewis-Palmer High School.

The land was originally intended as a golf course as part of the Woodmoor Placer Subdivision in 1972, but the course was never constructed, and neighboring residents have used the area as open space in the interim, planners have said.

“The proposed preliminary plan is a logical extension of the existing urban development within the vicinity,” planning documents read.

The new neighborhood is surrounded by Woodmoor Greens, a single-family residential neighborhood, to the north, west and east, and the Walters Commons and Country Ridge Estates townhome subdivisions to the south. The north and northeastern boundary of the proposed site abuts existing open space.

Of the 144 lots that will be built, 141 will have a minimum lot size of 5,000 square feet. The remaining three will all be half-acre lots to accommodate larger lot, single-family residential development, planners said.

The zoning provides a compatible transition between Walters Commons to the south, as well as a buffer to the northwest between the new development and existing residences along Leggins Way, Barlow said. Landscaping along the eastern side of the property provides a further buffer, and homes built along the northeast side of the new development will be ranch-style homes to protect neighboring views, she said.

The division will include “substantial areas” of open space, Barlow said, left over from tracts that would have formed the golf course and which will be retained after development. A large portion of that open space will be owned by a group of local homeowners who formed the Walters Open Space Committee, now WOSC LLC.

Last May, the committee purchased nearly 100 acres of undeveloped tracts in this area from Gary and Kathleen Walters and their respective family trusts. Of 160 homes that border the Cloverleaf property, 118 adjacent homeowners invested to create the limited liability company to add land behind their homes, expanding their lots and preserving the larger open space, committee Director Tish Norman told planning commissioners last month.

The purchase ensures the land remains as open space, which can be hard to come by in rapidly growing El Paso County, Norman told The Tribune last year.

“It has been a pleasure to work with a developer, surprisingly, that worked with us because they live in the community,” Norman told planning commissioners in May. “They want the community to be a better place.”