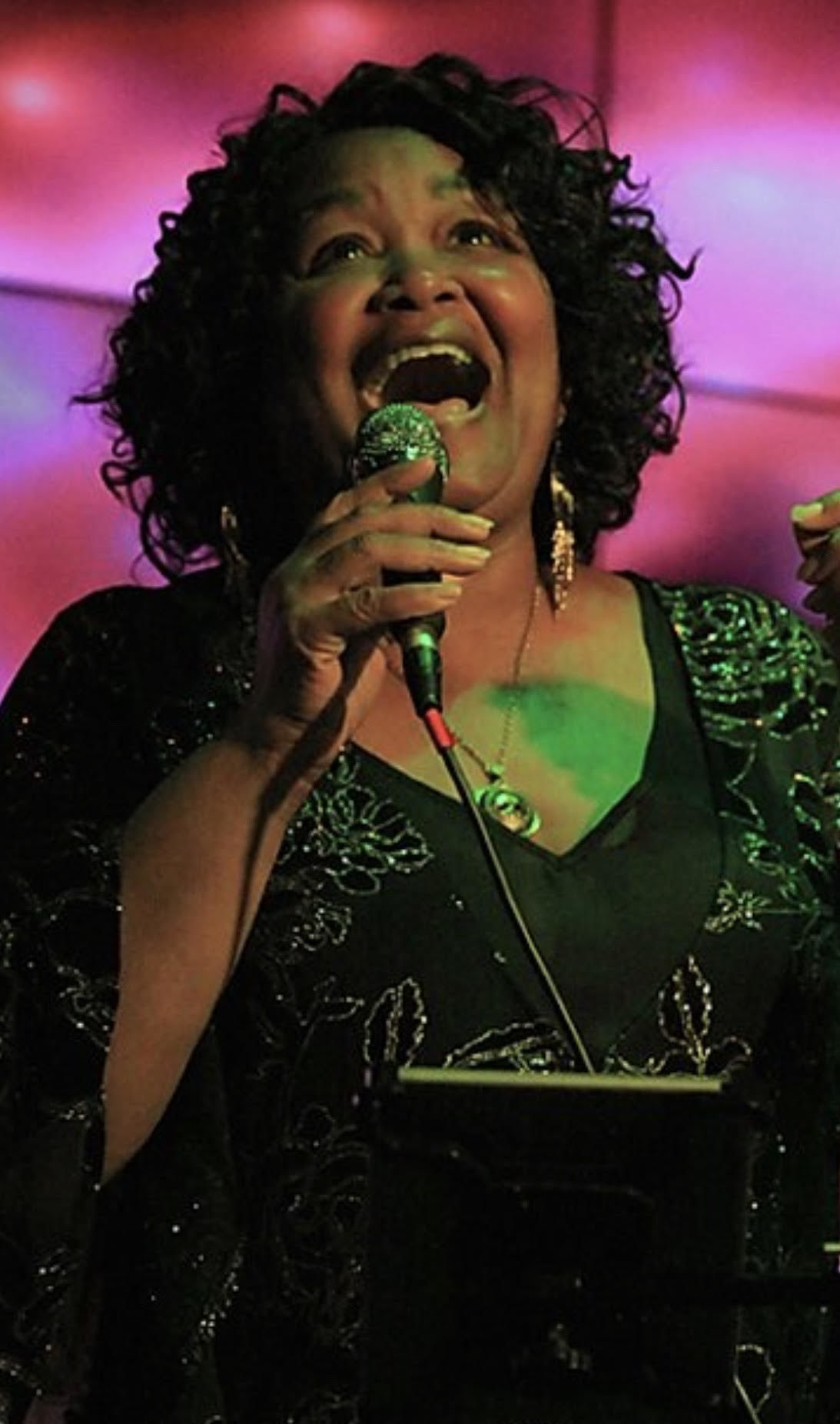 Denver- based jazz and blues vocalist Hazel Miller returns to the Tri-Lakes Center for the Arts Feb. 15 in Palmer Lake. 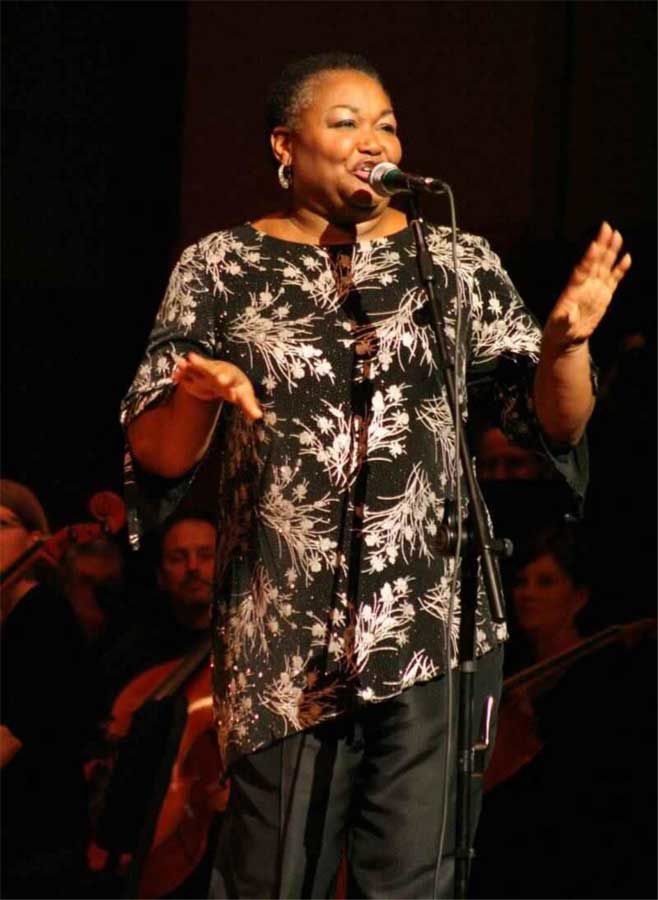 Hazel Miller performs Feb. 15 with her band The Collective at the Tri-Lakes Center for the Arts in Palmer Lake.

Denver- based jazz and blues vocalist Hazel Miller returns to the Tri-Lakes Center for the Arts Feb. 15 in Palmer Lake.

Hazel Miller performs Feb. 15 with her band The Collective at the Tri-Lakes Center for the Arts in Palmer Lake.

Hazel Miller, a vocal performer who has become a staple of the regional music scene, comes to the Tri-Lakes Center for the Arts in Palmer Lake for her fourth appearance Feb. 15.

Miller, who will take the stage with her band The Collective, said she’s looking forward to coming back to the venue, where she performed a jazz and blues Christmas show in December.

“It’s intimate,” Miller said. “You get to connect. When people are too far away, the most you can hope for is they are happy with the performance. When they are close up, and it’s not a huge number, you can connect and talk to them. It’s more personal. It just works for me.”

Originally from Kentucky, Miller is known for her diverse mix of jazz, blues, pop and Gospel style music. She is based in Denver after attempting years ago to relocate to Los Angeles. Her vehicle broke down in the Rocky Mountain region along the way, and she has called Denver home ever since.

Miller’s music career has involved numerous spotlights and performances with notable acts. She has sung back up vocals for Al Green and was an opening act for Mel Torme and Lou Rawls. For five years, Miller toured with Colorado rockers Big Head Todd & The Monsters. She has sung at the White House for President Bill Clinton and performed for the Denver Broncos after the team’s 1998 Superbowl championship win.

In 2015, Miller sang the national anthem at the inauguration of Colorado Gov. John Hickenlooper and has made herself a top attraction around the mountain region. Four years ago, she was selected as the recipient of the Invisible No More Perseverance Award from the Invisible Disabilities Association for her showing her strength of living with diabetes and sharing her personal journey.

Dr. Michael Maddox, executive director of the TLCA, said most of the time he books national acts and rarely books regional names.

“When I do, I book the best,” Maddox said. “Hazel is in that category. She’s a class act.”

Maddox added that it’s rare for him to book a music act twice in two months. Given Miller’s love for the stage at the center, and being such a “crowd favorite,” when Miller’s agent pushed for a return, Maddox made an exception.

“Everybody loves her and her high-energy, professional shows,” he said. “There’s a lot of people who can’t sit still in their seats when Hazel performs. They have to get up and dance around. It’s a joyous occasion when she plays here and everyone has smiles on their faces.”

Along with notable acts including Pam Tillis, Shawn Colvin and most recently Dion Pride performing a tribute to his father Charlie Pride, Maddox said Miller’s appearances fit into the objective he’s had for the center since he became the executive director 10 years ago. He said he told the board at the time the center was in need of rebranding and he only wanted to book first-class entertainment and elevate everything for the facility in terms of arts and music events.

“I think that’s the reputation we’ve achieved,” Maddox said of the 180-seat venue.

“They go out of their way to keep the whole situation very community friendly and I like that a lot,” Miller said of TLCA. “I don’t have a lot of success in Colorado Springs. I’ve never packed the house in Colorado Springs, but we have nothing but fun at Tri-Lakes.”

Miller said feels she met her own expectations if people like the music enough to tap their feet, clap their hands or just “find a little piece of space and dance.”

“If they feel better when they leave, then I did my job,” Miller said. “If they walk out saying, ‘Well, that was weird,’ I did not.”