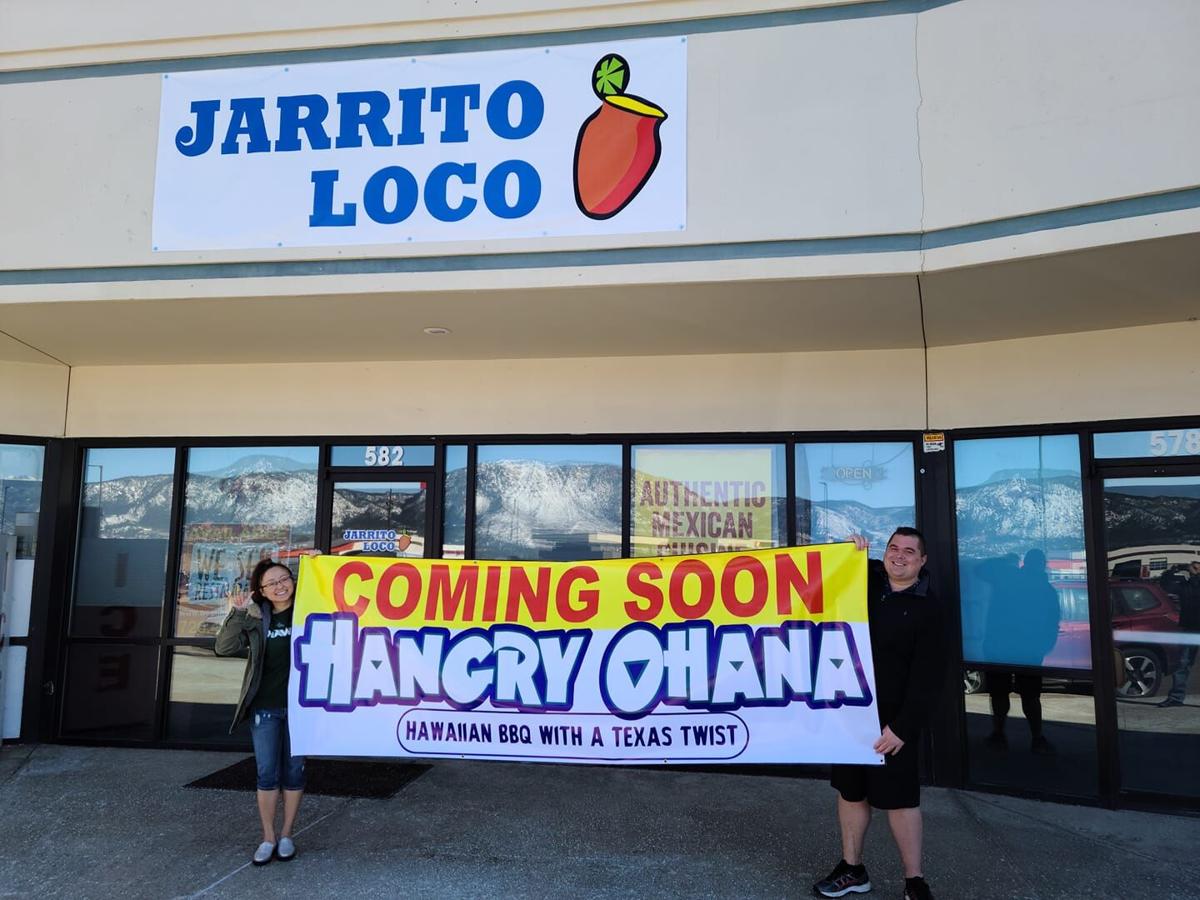 This photo, taken in March, shows the temporary Hangry Ohana signage just before being added to the former Jarrito Loco site in Monument. 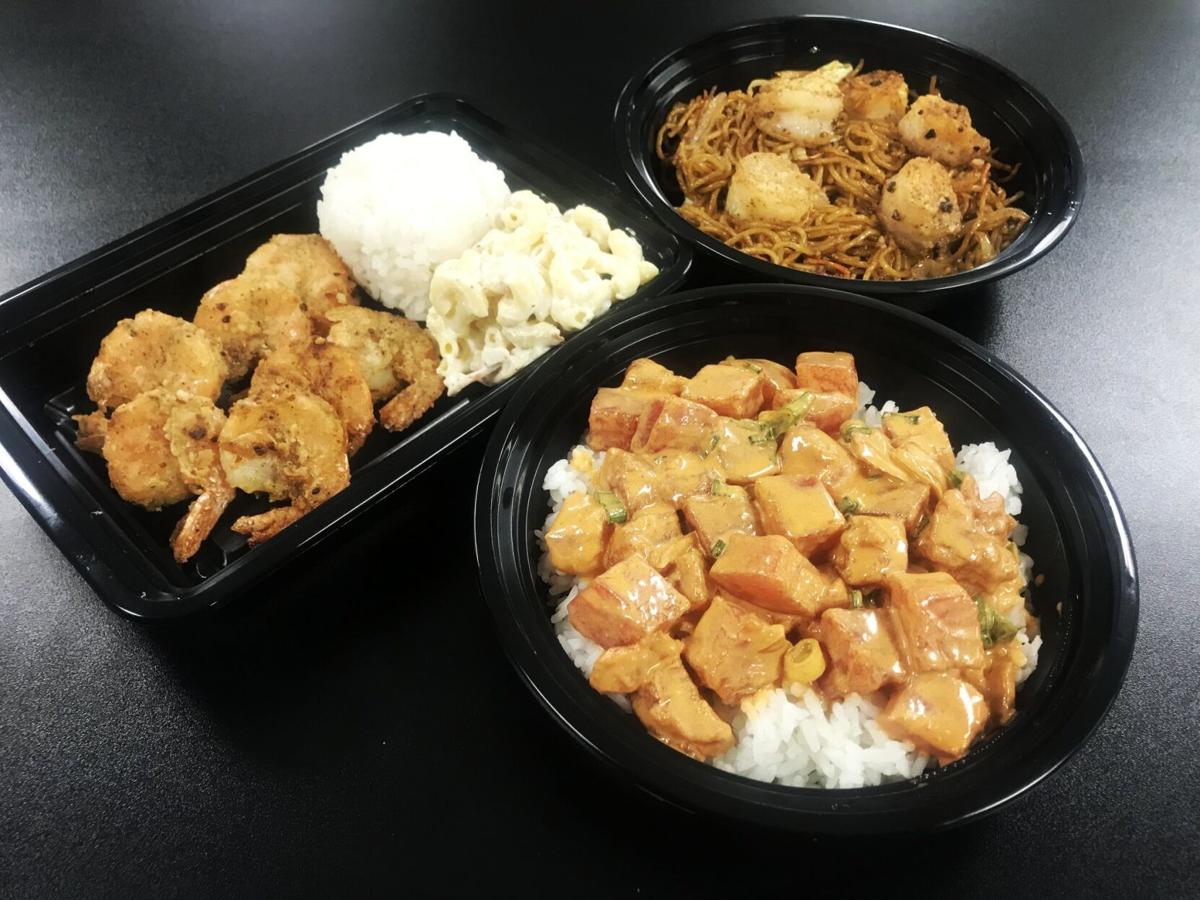 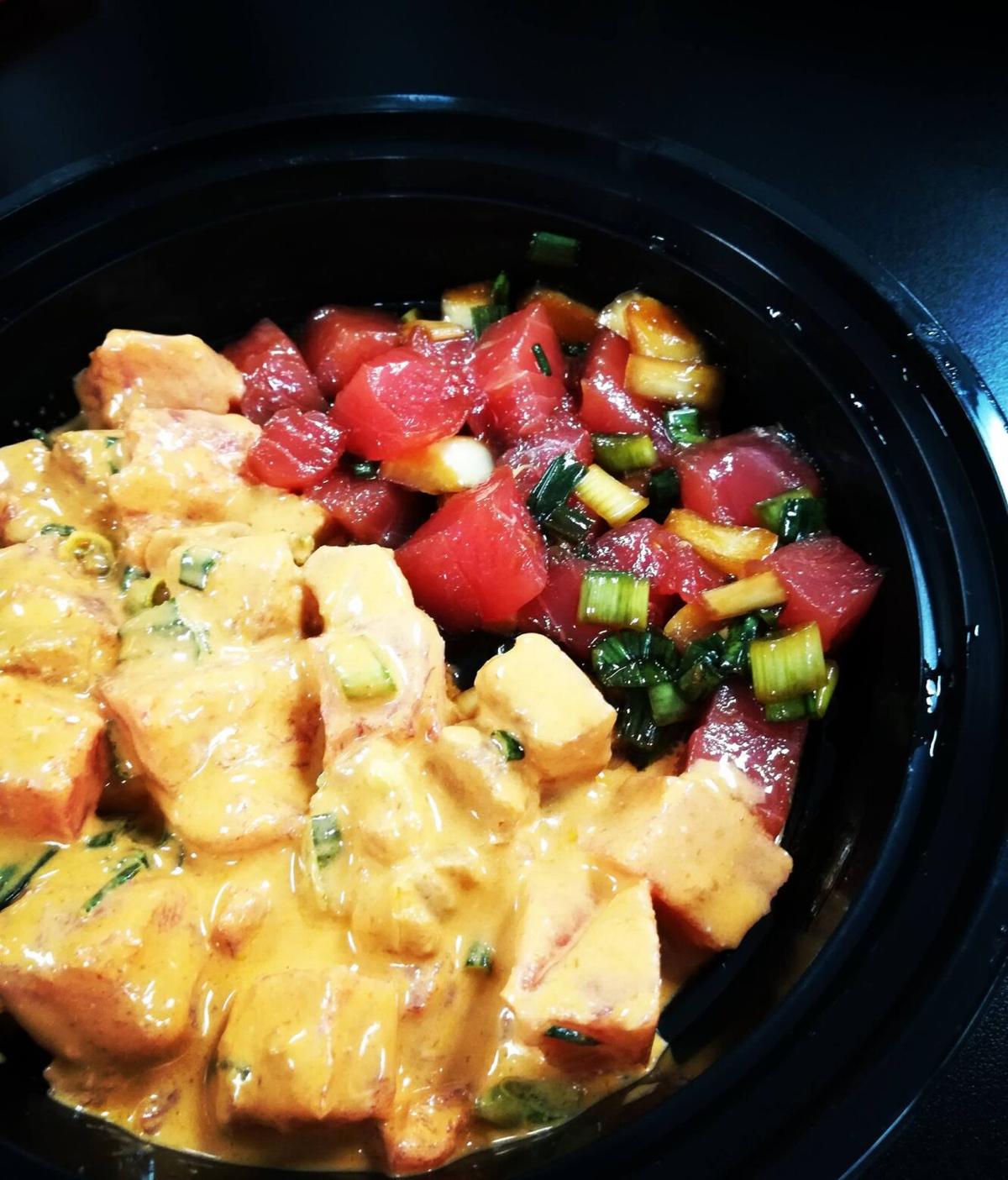 Hangry Ohana offers a Poke Bowl over rice or as a salad. 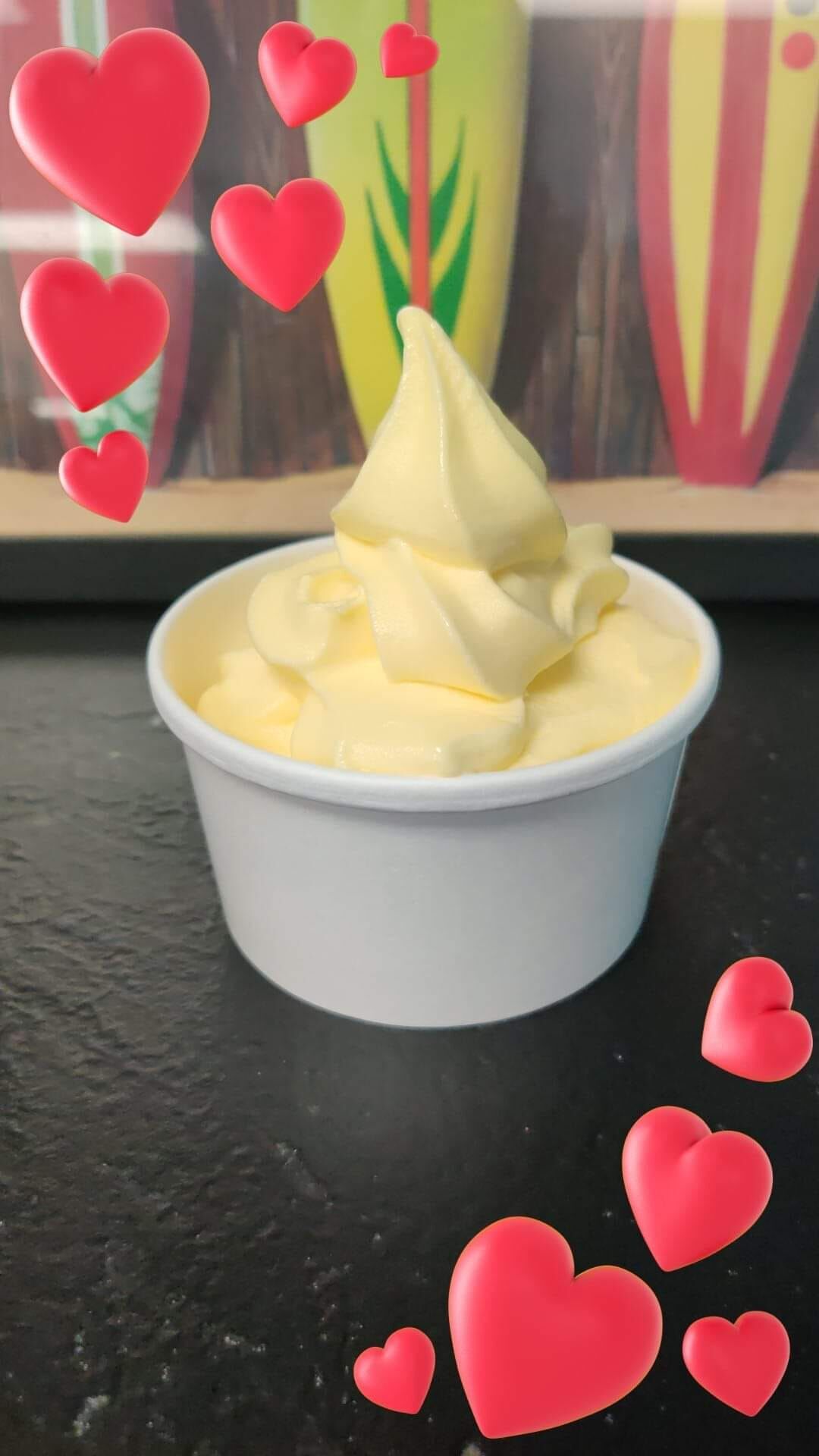 This photo, taken in March, shows the temporary Hangry Ohana signage just before being added to the former Jarrito Loco site in Monument.

Hangry Ohana offers a Poke Bowl over rice or as a salad.

Editor's note: This article has been updated to correct the spelling of Sarah Hwang's name.

The taste of Hawaii has just arrived in Monument. Hangry Ohana, 582 W. Highway 105, is serving favorites from the island state.

The business began on wheels in 2017 when Reid Shintaku and Grant Conrad began serving their favorites from a food truck, along with Conrad’s wife, Yoona, and her sister, Sarah Hwang.

Yoona Conrad said many of the recipes came from Hwang.

“Some of them are family recipes that we grew up on with our mom,” she said.

Here on the landlocked mainland, the sisters missed the food they ate in Hawaii. “My husband does really great with food … and we were making Hawaiian barbeque at home,” said Yoona Conrad. “It was a lot of home-cooking trial and error.” Once they perfected their recipes, Yoona Conrad said, “We wanted to share with everyone else.”

In 2018, they opened their first brick-and-mortar restaurant in Parker. A Fountain location soon followed.

He has worked as a district manager for Wendy’s for many years. “A lot of people give fast food a hard time, but they (Wendy’s restaurants) are very systematic,” he said.

The family based their restaurant concept on that same system to ensure that all their food tastes the same at every location.

The Hangry Ohana menu offers diners the option of up to three protein choices served with a variety of sides such as creamy potato salad, bacon fried rice or tots. They also offer catering for larger groups.

The brisket is a smoked, mouth-watering heap of shredded meat doused with a sweet and smoky barbeque sauce.

The Chicken Katsu is a fine rendition of the Japanese favorite. A marinated chicken thigh is breaded and fried to golden perfection.

The Loco Moco, which Grant Conrad’s brother calls “Hawaiian Salisbury Steak,” is a portion of rice, topped by two nearly 4-ounce beef patties, smothered in brown gravy and topped with two over-easy eggs. For those who are more of the scrambled-egg-variety eaters, just ask and the restaurant will make the eggs of choice.

The Kalua Pork with Cabbage is a wonderful mix of smoked and shredded pork and still crispy cabbage. There are thick chunks of the outer crispy edges that offer melt-in-your-mouth flavor.

And the Kalbi ribs are cut Korean-style so that more meat gets flavored with the soy sauce-based marinade. “Whenever we had big celebrations, we would eat it,” said Yoona Conrad of the family favorite.

The owners intend to continue their traditions of community involvement at the Monument store as they have done with their other two locations. Online ordering will be coming soon to the Monument location.

Yoona Conrad said without the support of the surrounding community, her family wouldn’t have a business. “We’re really thankful for the community,” she said.