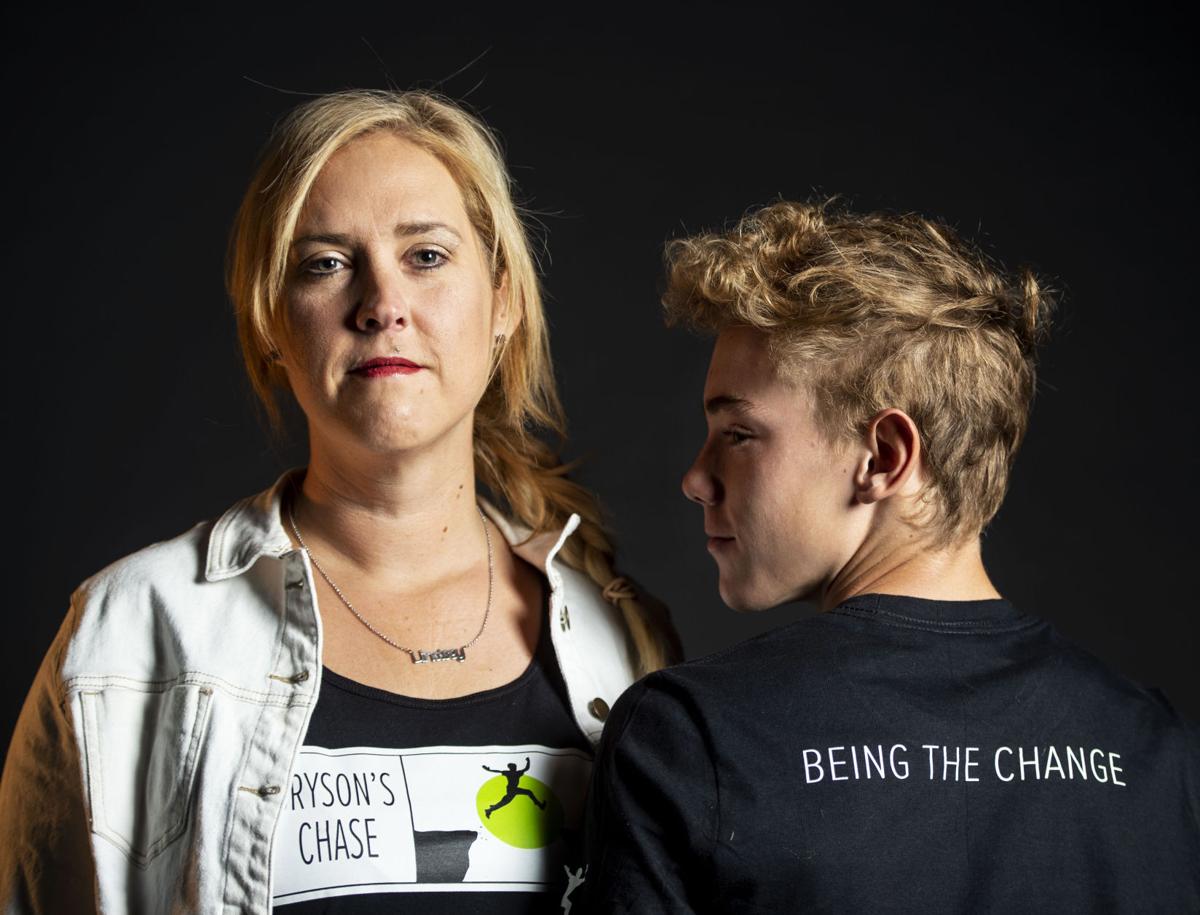 Lindsey Kangas and her son, Bryson. The mission of Bryson’s Chase is to raise funds through charitable events and donations to support families that can’t afford the mental health resources and treatment their kids need. 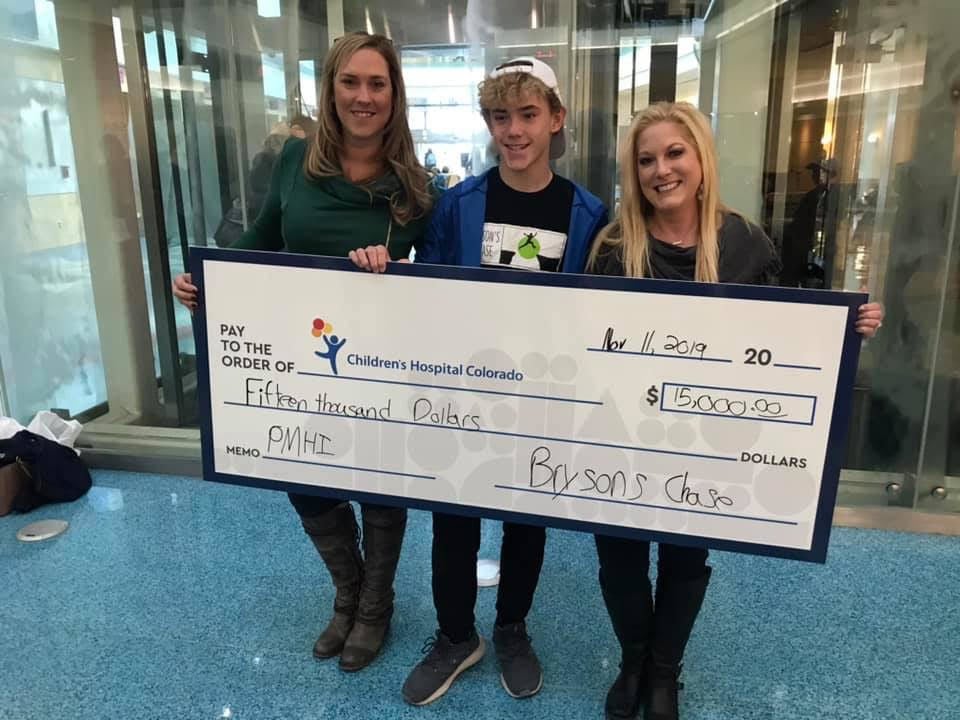 Lindsey Kangas and her son, Bryson. The mission of Bryson’s Chase is to raise funds through charitable events and donations to support families that can’t afford the mental health resources and treatment their kids need.

The nonprofit Bryson’s Chase has met such success, its five-year plan has turned into a nine-month plan.

The latest event from Bryson’s Chase Foundation’s calendar of fundraising events is a Speakeasy Casino Night, slated for 6-10 p.m. Saturday, Jan. 11, at the Country Club at Woodmoor in Monument. This will be a throwback to the Roaring ‘20s, with dinner, casino games, music, dancing, prizes, a silent auction and cash bar.

Event coordinators decided to do a Roaring ‘20s theme for the fundraiser given it was scheduled less than two weeks into the new decade.

Tickets are available for donations of $100, which includes dinner and starting chips for casino games. All profits from the fundraiser go to Bryson’s Chase Foundation’s top benefactor, the Pediatric Mental Health Institute at Children’s Hospital Colorado.

Bryson’s Chase president Lindsey Kangas said the foundation aspires to organize two fundraisers per year — its Speakeasy Casino Night is one of them for this year. She said the goal was to sell 70 tickets, and as of one week prior to the event, coordinators have sold 82 tickets and sponsorship for the event has also exceeded expectations.

“Events are my passion,” Kangas said. “So if I can use that passion for raising money for a good cause, it’s a perfect fit. It’s like therapy for me.

“The event is already profitable. It feels good to go into an event that’s already out of the red.”

Bryson’s Chase Foundation was incorporated as a nonprofit organization in September 2018. It’s named for Kangas’ son Bryson, who was diagnosed with post-traumatic stress disorder after suffering mental abuse during his early childhood at the hands of his biological father, Kangas said — abuse unknown to her until her son received initial treatment from the mental health institute at Children’s Hospital Colorado in Aurora.

After spending six months at a residential mental health treatment center in Texas, and completing his treatment at a local facility, Bryson became a “normal, happy and healthy teenager,” Kangas said. Her son has since opened up about his experiences to help others.

Bryson was officially adopted by his stepfather, Gary Kangas, in September 2018, the day before Bryson’s Chase Foundation was incorporated.

The foundation’s mission is to help raise funds for families who struggle with the cost of adolescent mental health care. Although it was difficult, Kangas said she was fortunate enough to be able to finance the treatments needed to help Bryson. She said what their family experienced helps them know firsthand the financial struggle and lack of local treatment facilities.

“Our mess is our message,” Kangas said. “We want families to know there is help out there, and they don’t have to simply parent through it. We want to help them with the financial burden involved.”

Given the experience with Children’s Hospital Colorado, a nonprofit pediatric healthcare network, partnering with the hospital’s Pediatrics Mental Health Institute was a perfect fit for Bryson’s Chase Foundation, Kangas said. In addition, the hospital is able to properly vet and distinguish where and to whom Bryson’s Chase donated funds are most helpful, something Bryson’s Chase didn’t have the resources to do at such an early phase.

Bryson was five years out of hospital treatment when the foundation was able to write its first check for $15,000 to the institute at Children’s Hospital Colorado.

“We are helping fund families through them, so they know which families are needing financial assistance and make every single cent count. That way all the money stays in Colorado,” Kangas said. “That’s why it took us a year to decide where we wanted our money to go. Our five-year plan suddenly turned into a nine-month plan.

Bryson’s Chase Foundation has also organized a second annual golf tournament fundraiser for June 22 at the Country Club of Colorado in Colorado Springs, hoping to reach other demographics outside of the population of Monument. The foundation’s first golf tournament raised $16,000.

For ticket and sponsorship information on the Speakeasy Casino Night fundraiser, visit brysonschase.org/events.