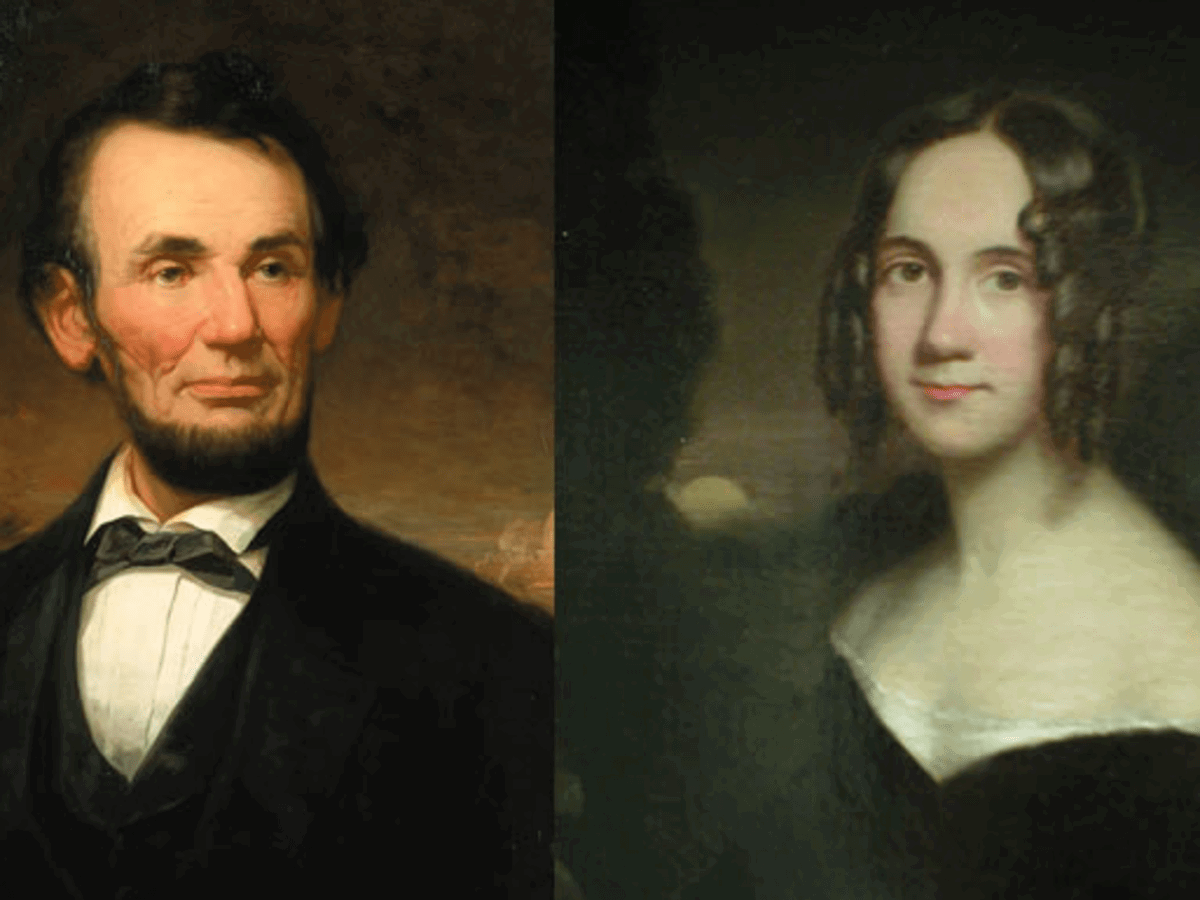 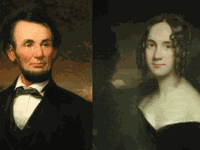 When we think about how Thanksgiving began, it’s the 17th-century pilgrims in Plymouth, Mass. celebrating the first harvest in the New World that come to mind.

But the holiday didn’t become “official” until much later.

The first president, George Washington, proclaimed a national day of thanksgiving in 1789. However, each individual state set the day for its own Thanksgiving holiday, which was mainly celebrated in New England.

Then, in the midst of the Civil War, Thanksgiving was once again declared a national holiday by President Abraham Lincoln. Lincoln “ordered government departments closed for a local day of thanksgiving,” states the website abrahamlincolnonline.org.

However, the idea of a uniform day set aside each year in all the states to give thanks was inspired by a letter Lincoln received from a New Hampshire native and magazine editor named Sarah Josepha Hale.

Hale for years had been using her platform as editor of “Godey’s Lady’s Book,” a magazine published in Philadelphia at the time, for her editorials encouraging a national day of thanks. She’d also led an extended letter-writing campaign to senators, presidents and other government officials asking for one.

And Hale was responsible for some of the traditional Thanksgiving dishes. She printed recipes for turkey, cranberries and pumpkin pie and encouraged sharing your table with those in need.

At age 74, in September 1863, Hale appealed to Presdent Lincoln in a letter “urging him to have the ‘day of our annual Thanksgiving made a National and fixed Union Festival.’”

She wrote, “You may have observed that, for some years past, there has been an increasing interest felt in our land to have the Thanksgiving held on the same day, in all the States; it now needs National recognition and authoritive fixation, only, to become permanently, an American custom and institution.”

Hale “charged the president and other leading politicians to push for the national celebration of Thanksgiving, which was then only celebrated in the Northeast. Her requests for recognition were largely ignored by politicians until Lincoln. While the nation was in the middle of the Civil War, President Lincoln signed into action ‘A National Day of Thanksgiving and Praise.’ Hale’s letter to Lincoln is often cited as the main factor in his decision,” the bio states.

Unlike his predecessors, President Lincoln agreed with Hale’s vision and responded to her.

Hale’s other claim to fame, incidentally, is penning the children’s nursery rhyme “Mary Had a Little Lamb,”

Lincoln’s proclamation designating a national day of “Thanksgiving and Praise” (penned by then Secretary of State William H. Seward) was made Oct. 3, 1863, exactly 74 years after Washington made his Thanksgiving proclamation.

Beautifully stated, it reads in part:

“The year that is drawing towards its close, has been filled with the blessings of fruitful fields and healthful skies. To these bounties, which are so constantly enjoyed that we are prone to forget the source from which they come, others have been added, which are of so extraordinary a nature, that they cannot fail to penetrate and soften even the heart which is habitually insensible to the ever watchful providence of Almighty God.”

Lincoln proclaimed the holiday be celebrated in all states on the last Thursday of November. It was moved to November’s fourth Thursday in 1941 “so as not to fall too close to Christmas.”

Thanksgiving is “perhaps the only example of a religious, yet completely not religion-specific, holiday,” writes Episcopal priest Luis M. Rodriguez in a Nov. 19 op-ed for the Bakersfield Californian, “Be full of thanks, grace this Thanksgiving.”

“Everyone needs to give thanks,” Rodriguez writes. “It is a defining aspect of our humanity, almost an involuntary response to the good things that come our way. Yet another very human tendency can very easily get in the way — our willingness to take things for granted.”

We have, collectively and individually, had a very difficult year, to say the least. And 2020, the year the pandemic caused national shutdowns and quarantines due to the coronavirus pandemic, was a year we thought would be the worst when it came to COVID-19.

Then came a new variant and many, many more illnesses and deaths. But nearly as challenging is a continuing divisiveness in our country.

That’s why we need to count our blessings anew this Thanksgiving.

We need to not take for granted the strides we have made toward protecting ourselves from this virus.

We are fortunate to be able to celebrate with family and to live more freely this Thankgiving than last.

I think what we need to focus on this Thanksgiving is the “thanks” part. The gratitude.

We have all endured hardships and many have lost loved ones in recent months, but still there is much to celebrate.

Rodriguez sums it up in his column: “As we prepare once again to gather this Thanksgiving Day, may we not just give thanks but may our hearts be turned toward becoming thank-full, grace-full people, appreciative of all the good gifts we have received. May we live lives that reflect in the world a genuine ‘attitude of gratitude.’”

Editor Michelle Karas has called the Pikes Peak region home for more than six years. Contact her at michelle.karas@pikespeaknewspapers.com.