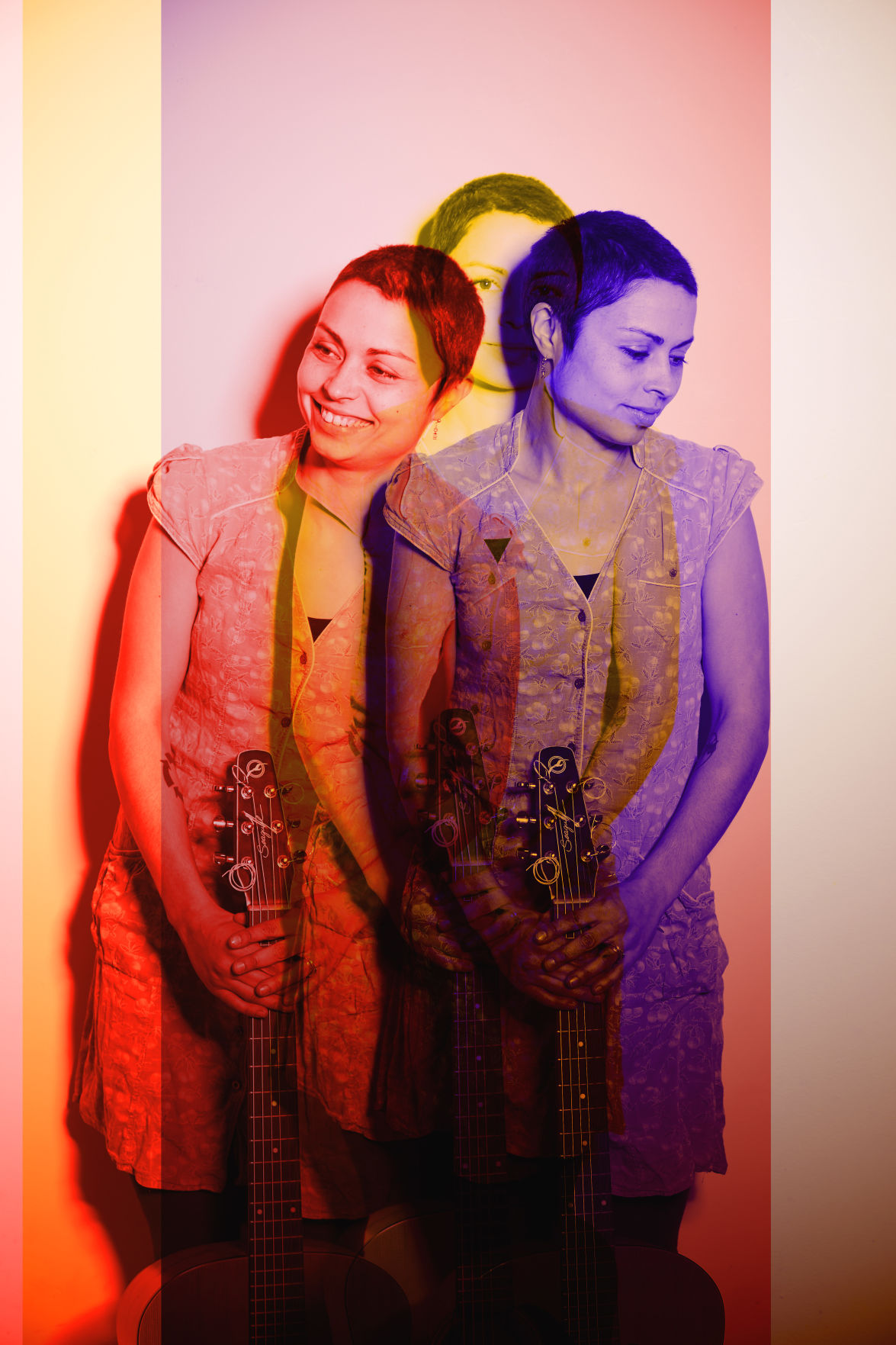 Indie folk musician Anna p.s. will play the Speedtrap Bistro in Palmer Lake at 7 p.m. on Friday, as part of her tour celebrating the release of her second album. 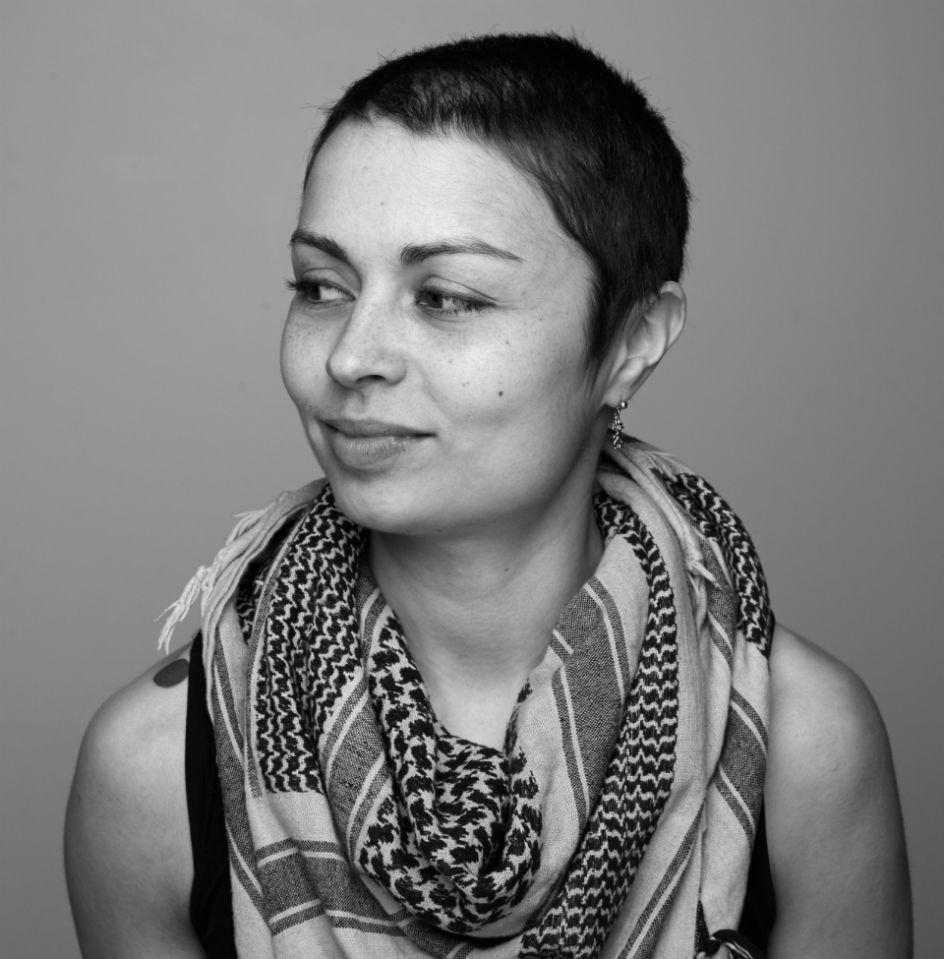 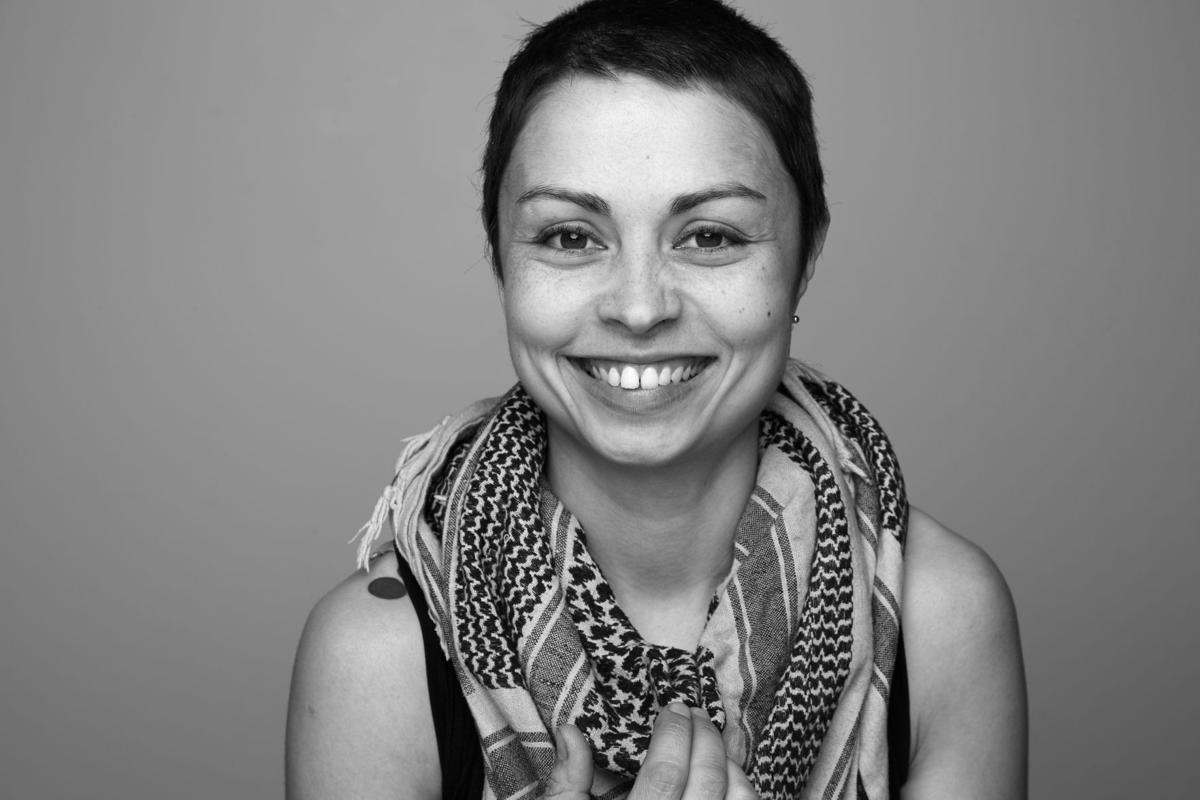 Indie folk musician Anna p.s. will play the Speedtrap Bistro in Palmer Lake at 7 p.m. on Friday, as part of her tour celebrating the release of her second album.

Anna p.s.’s first album, “Umbrella,” was released in 2016, but she’s been playing music all her life.

“My parents had all of us kids learn a band instrument and piano,” she said, “and that’s how it started.”

Her instrument of choice was the flute, which she still breaks out during concerts, using a looper to sample her guitar before interjecting with the flute. She adds a beat with foot percussion.

Anna p.s. was not always a performer. For seven years, she worked as an audio engineer. She worked a lot of live performances, mixing monitor audio for concerts. The experience made her sympathetic to the people who now work behind the scenes at her shows, she said.

“It’s given me a lot of compassion for audio and tech people,” she said. “It can be a thankless job with very long days. [It] made me somewhat low needs. I’m okay with most sound situations: as long as it sounds good for everyone else, that’s fine.”

After her time in audio engineering, Anna p.s. performed with an indie rock band, who, after a few years, “gently pushed [her] out of the nest” into her solo career, she said.

Though Anna p.s. tours alone, her new album, “In the Void,” was recorded with a full band.

Anna p.s. is about two-thirds of the way through her tour. She’s already performed through New Mexico, Arizona, and Utah. The Colorado leg of her tour, which includes stops in Denver and Ward, brings her closer to her home in Goshen, Ind.

Her free show at Speedtrap Bistro will feature covers alongside her own original compositions, including songs from “In the Void,” which is available in both vinyl and LP formats.

“In the Void,” Anna p.s. said, is meant to be a message in a bottle to let people know they aren’t alone.

“In these dark places of life, when everything has been stripped away and it’s not all peaches and cream, we come away with the most clarity,” she said. “It’s all about being human.”