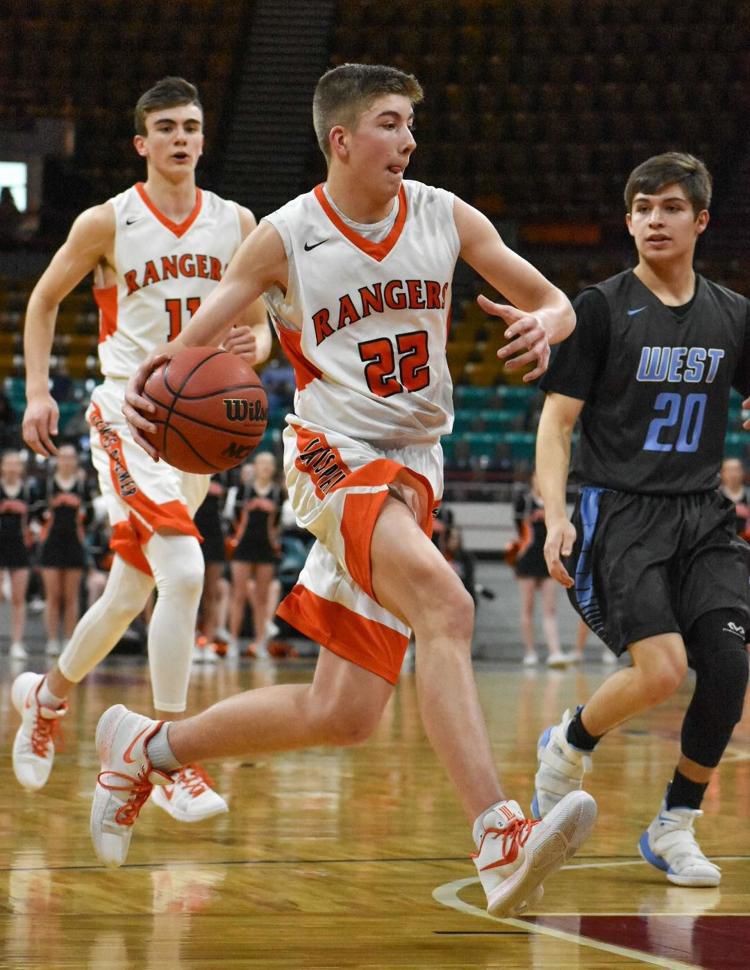 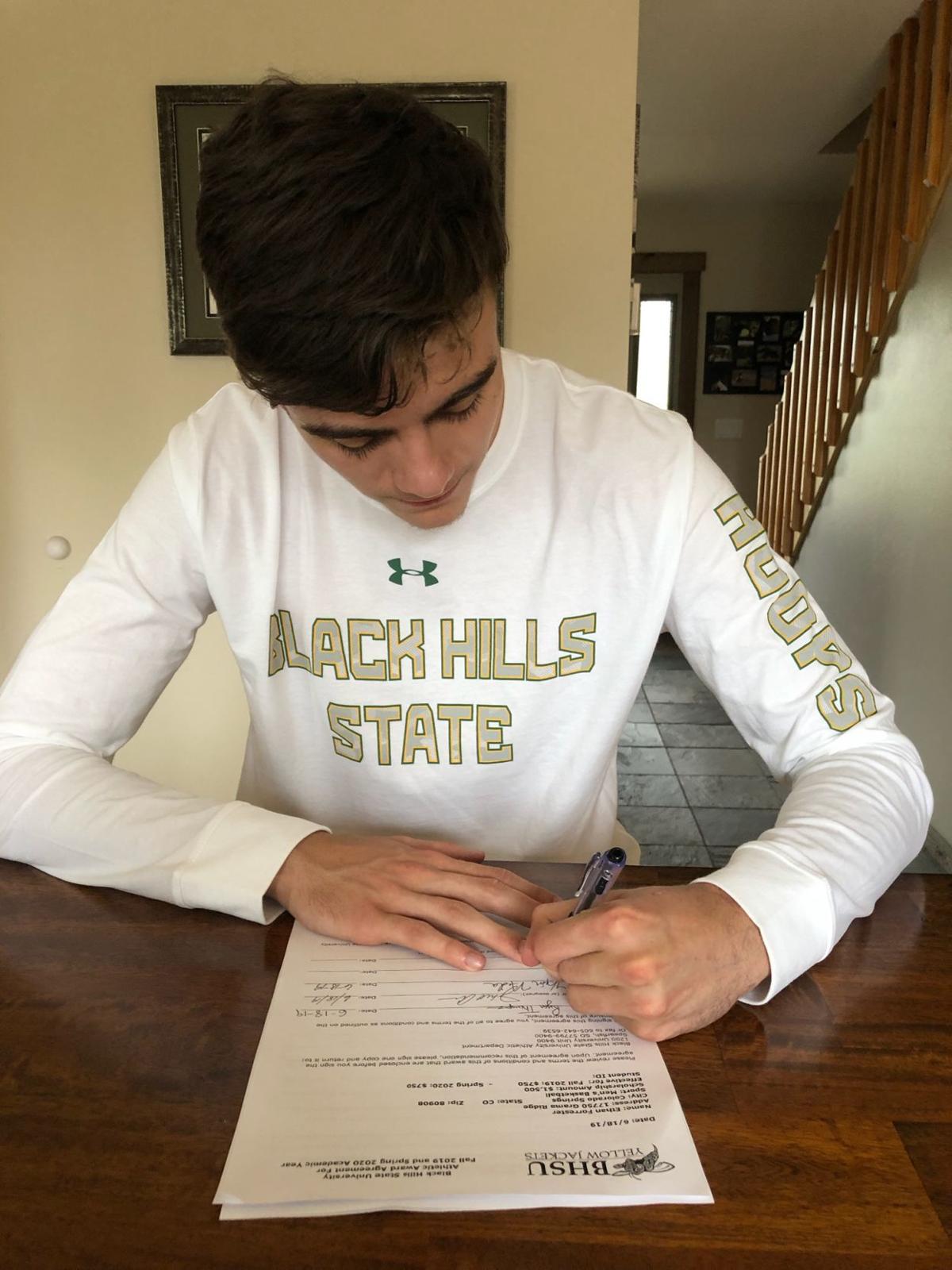 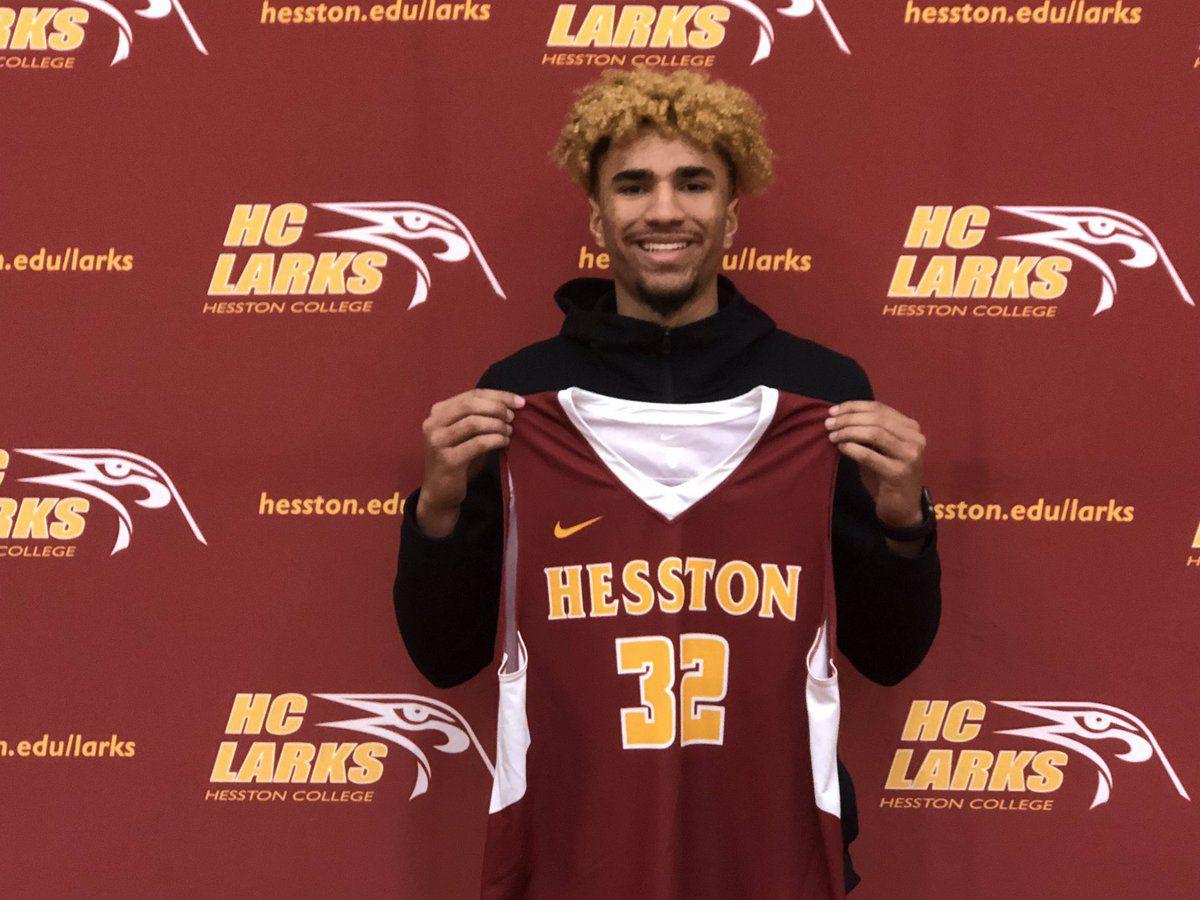 When Lewis-Palmer defeated Longmont for the Class 4A boys’ state basketball championship title on March 9, seniors Matthew Ragsdale and Tre McCullough were the only Rangers that had signed college scholarship offers.

Now, all five starters from that 28-0 team will play at the next level.

“I think it’s really cool,” said Ragsdale, who signed his national letter of intent with Division II Western Colorado last November. “I don’t know of any other team in the state that has five starters going on to play college basketball. I think it’s great for all of us.”

Ragsdale inked his deal during the first signing period. He then went out and averaged 17.5 points per game and led the team in 3-pointers made (56).

“I could have waited until after the season, but I wanted to sign and focus on the season,” he said. “Western is family oriented, and I really like that.”

“The (junior college) option gives me the opportunity to play at the college level at a very high level,” McCullough said. “Most people who go D-I, D-II and D-III don’t end up playing until their junior season. I get a better chance to play all four years.”

McCullough didn’t have to look far for an example of why the junior college route can be an advantage. Former Lewis-Palmer star Jonathan Scott (Class of 2016) played two seasons at Otero Junior College before moving onto D-I University of Tennessee at Chattanooga last season, where he started all 31 games, averaging 6.0 points and 3.5 rebounds.

McCullough’s teammates from last season also hope to have similar success at the next level. The three schools they signed with are members of the Rocky Mountain Athletic Conference.

“I get to play with Joel next year, and against Matthew and Noah,” said Forrester, who averaged 10.1 points and 4.0 rebounds last winter.

Forrester visited Black Hills State in early June and decided on the school over Colorado Christian University, which was also in the mix.

“I know it’s going to be tough in college,” he said. “I have to get stronger. They are all men.”

Forrester reports to Black Hills State on Aug. 15 and will begin workouts with the team shortly thereafter. He believes being a part of the Lewis-Palmer program has helped prepare him for the next level.

“Coach (Bill) Benton runs our program like a college program,” Forrester said. “My club coaches also helped me out a lot, and a lot of the tournaments I played in last summer made me better.”

Recent Liberty graduate Sean Bohuslavsky also signed with Black Hills State. He was a teammate of Forrester and Ragsdale with their club team, The Force.