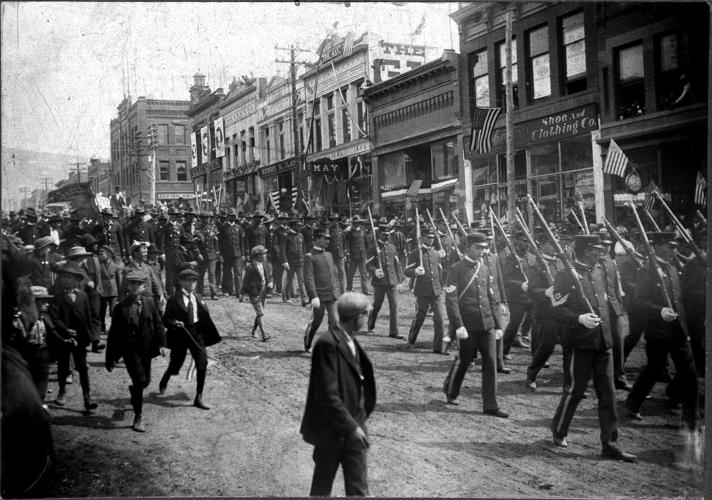 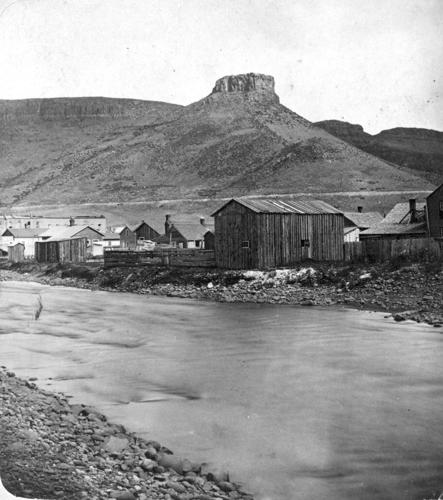 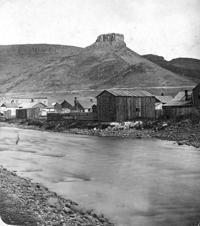 {span}View of Golden, which sits between Table Mountain, in the 1870s. Photo courtesy Denver Public Library{/span} 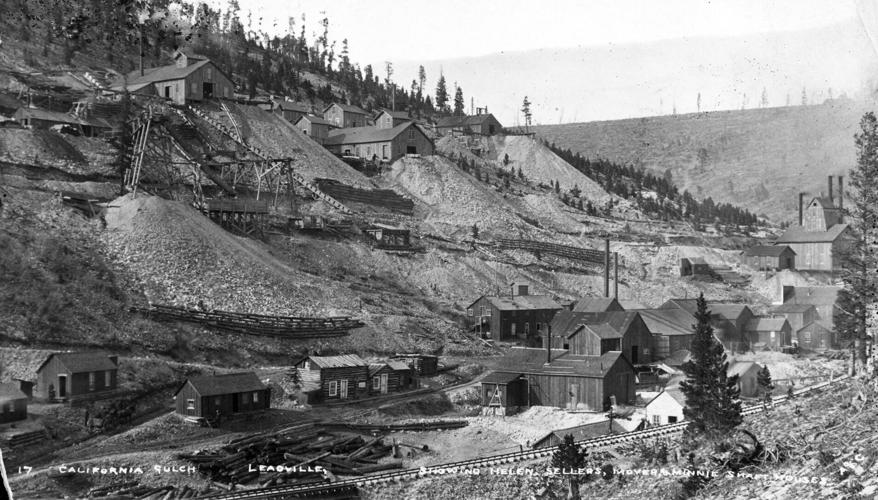 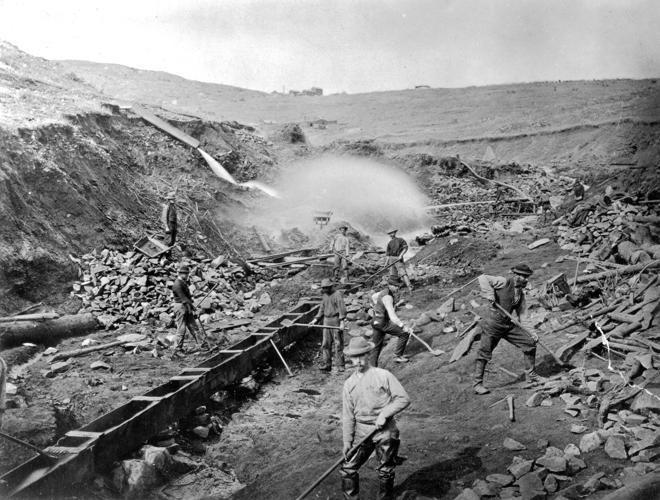 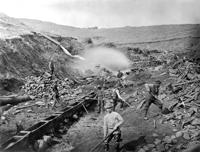 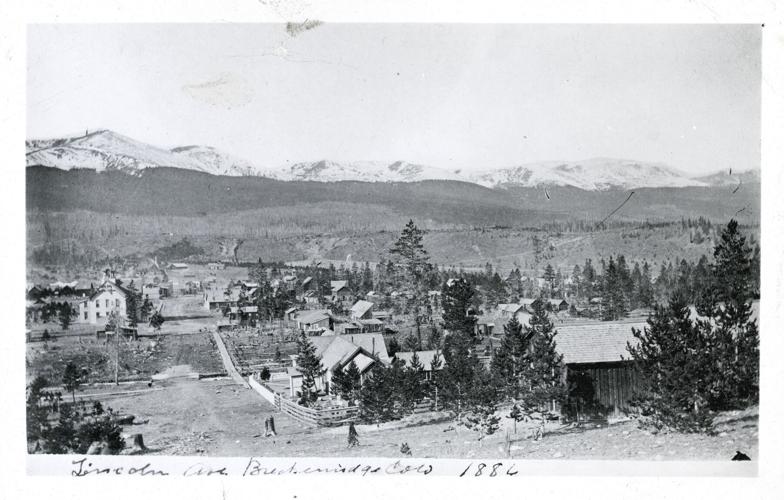 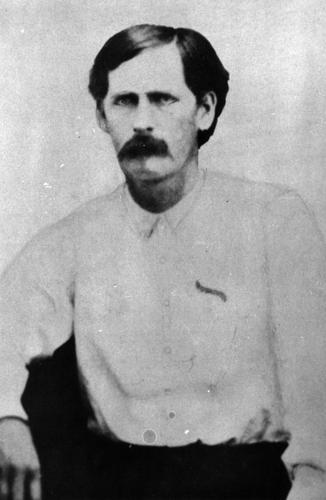 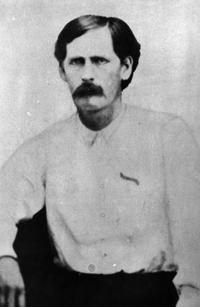 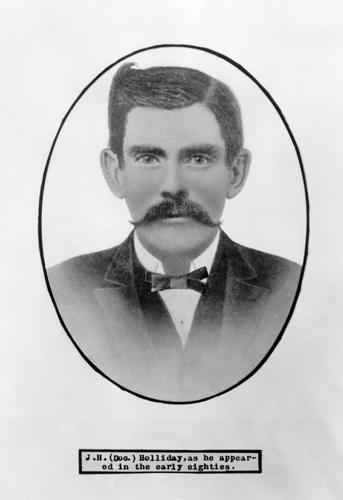 {span}View of Golden, which sits between Table Mountain, in the 1870s. Photo courtesy Denver Public Library{/span}

Colorado would not be booming today were it not for the mining booms of the past. The frenzy put the territory on the map before it was recognized as a state in 1876.

Here’s a timeline covering the most significant era of the industry:

1858: Prospectors make camp along the banks of the South Platte River and call their new home Montana City. Gold is discovered around the river’s junction with Cherry Creek, near what is now downtown Denver. Success is little, but a central point is established for a coming migration.

1859: The “Pikes Peak or bust” mantra is heard around the nation, and Colorado’s first great gold rush is on. Also this year, the town of Fairplay is established amid rich fields near 10,000 feet. Miners would forge ahead, over the Continental Divide, to develop another gold placer district called Breckenridge.

1860: A party led by Charles Baker embarks deep into the San Juan Mountains. Baker’s Park becomes known for mineral wealth, and more treasure seekers from the central mountains make the journey to the southwest.

1862: Golden City, now Golden, is the first territorial capital, before Denver takes the title later. Golden City, like Boulder City, is a supply center for mines and camps that spread to the western mountains. That includes the major bonanza settlement that begins at Gregory Gulch, prior to the Central City name. That area would be proclaimed as “the richest square mile on Earth.”

1864: Far south of Denver, near what would be the state’s border with New Mexico, coal mining is underway. A massive influx of workers comes from all over the world to start several camps surrounding present-day Trinidad.

1873: Yule marble is discovered in Crystal River Valley. These gleaming, white deposits would go on to shape the state Capitol building and major landmarks in Washington, D.C., including the Lincoln Memorial.

1875: Back in the San Juan Mountains, Lake City is incorporated by Enos Hotchkiss and others. Word spreads of Hotchkiss’ “Golden Fleece” find, transforming the town of tents and cabins into a city of thousands. Also, prospectors revive activity around Baker’s Park, establishing Silverton. Present-day Ouray booms as well.

1879: In the previous decade, the gold of California Gulch dried up. But now the area bustles again with the discovery of silver, in high demand for the federal government to manufacture money. Fortunes, such as those of Horace Tabor’s, would be made, and a city called Leadville would boom.

1890: The last great gold rush to Colorado starts after Bob Womack strikes gold in what would be Cripple Creek. Millionaires such as Winfield Scott Stratton would be made, and a city to the east would gain world renown: Colorado Springs.

1893: The Sherman Silver Purchase Act is repealed, meaning Leadville goes bust. The town is forced to shape a new economic destiny, along with Silverton and another town that grew thanks to silver: Aspen.

1894: The National Guard is called to Cripple Creek in the wake of violence between workers and anti-union forces. Similar tension boils south around Pueblo and Trinidad, eventually leading to the Ludlow Massacre.

From ghost towns to gold mines to century-old saloons, the Wild West era is alive and well in the mountains of Colorado. Follow this road trip…

Summer in Colorado: A time to reflect on booms past and present