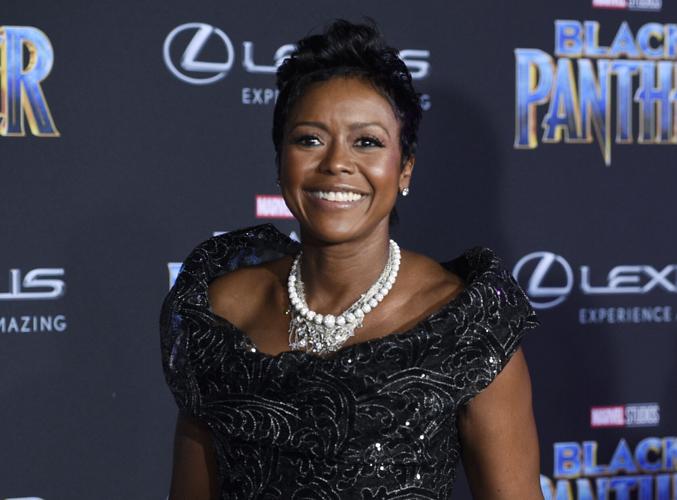 Mellody Hobson, co-CEO of Ariel Investments and chairwoman of Starbucks and a partner in the new Walton-Penner Group. 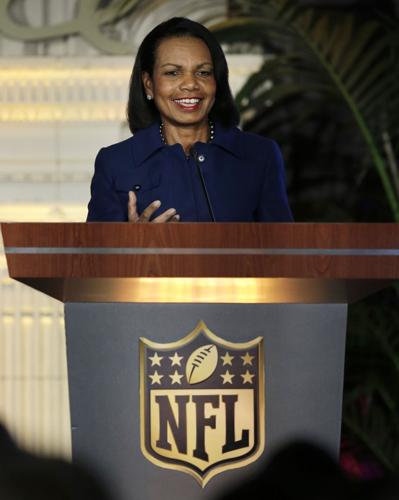 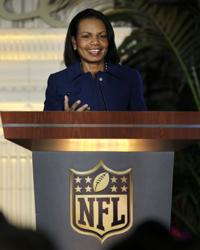 Mellody Hobson, co-CEO of Ariel Investments and chairwoman of Starbucks and a partner in the new Walton-Penner Group.

Pat Bowlen anticipated 13 years ago that a woman would succeed him.

He believed middle daughter (of five) Brittany Bowlen, then 19 and a student-athlete at Notre Dame, someday would be the Broncos’ primary owner.

In a May 1, 2009, state-of-the-franchise exclusive interview, Bowlen told me: “My health is excellent for a guy my age (55), although I’m not going to do any more (Ironman) triathlons.’’ After a lengthy pause, Pat said: “I have short-term memory loss. I know memories of the Super Bowl championships (1997-1998 seasons) are fading.’’

Shocked, I asked if he was concerned about the memory loss worsening. “Not really. It comes with age.’’

In response to an indelicate question about an eventual heir to the Broncos’ throne, Bowlen said: “Brittany is the only kid who has expressed interest. We’ve had conversations about her taking over when I retire. She wants to go to law school first (as Pat did). I think she’ll be the next owner.’’

Brittany, now 32, was the Chosen One of the Broncos’ trustees, but, according to terms of the Bowlen will and trust, all seven of Pat’s children with two wives had to agree on the controlling owner. At least two, possibly three, didn’t, so the franchise was to be sold over Brittany’s wish to fulfill her father’s and her own dream.

The sale will be official Aug. 9 when the other 31 owners approve the characterized “Walton-Penner Group’’ as the sixth proprietor of the franchise created in 1959.

At least three partners will be women.

Although Samuel Robson “Rob’’ Walton, son of Walmart empire founder Sam Walton, is the Broncos’ principal owner after winning the franchise auction with a $4.65 billion bid, son-in-law Greg B. Penner and daughter Carrie Walton Penner, who met as Georgetown University students, are envisaged as the daily chief operating executives even though they have other multiple careers.

In addition to Carrie Penner, who is the preeminent power in the country for the charter school movement, the Broncos’ ownership alliance also will include Mellody Hobson, co-CEO of Ariel Investments and chairwoman of Starbucks, and Condoleezza Rice, director of the Hoover Institute at Stanford University and former U.S. secretary of state.

The elder Walton is married to Melani Lowman-Walton, who was a four-time NAIA All-American in track and field and a basketball All-American at Dickinson State University in North Dakota. She serves on the board of the Arizona Science Center and the Phoenix Children’s Hospital Foundation.

All four will have roles with the Broncos’ organization.

Will there be enough footballs off the field?

The important involvement of women in NFL ownership is not novel.

"For Men Only" is an archaic concept in business, politics and sports, despite alarming exceptions.

The Broncos will be the 14th NFL franchise with women as primary or minority shareholders.

Denver Broncos named Humanitarian Team of the Year by ESPN

The list includes Bills co-owners (wife and husband) Kim and Terry Pegula; Bears’ principal owner Virginia Halas McCaskey (the oldest owner at 99 in professional sports and daughter of the late George Halas); the married Jimmy and Dee Haslam, owners of the Browns; Sheila Ford Hamp, controlling owner-chairman of the Lions and a descendent of both the Ford and Firestone families; Janice McNair, who assumed ownership of the Texans in 2018 after the death of her husband, Bob; Norma Hunt, the widow of Lamar and owner of the Chiefs with her four children, including CEO Clark Hunt, and one of the few witnesses to every Super Bowl; Carol Davis who, with her son Mark, were left the majority ownership of the Raiders when Al Davis died; Gayle Benson, who has been the Saints’ and the Pelicans’ owner since the death of her husband, Tom Benson; Jody Allen, who took over stewardship of the Seahawks and the Trail Blazers and a minority share of the Sounders after her brother Paul Allen died in 2018; Darcie Glazer Kassewitz of the Glazer family that owns the Buccaneers and Manchester United; Titans’ controlling owner Amy Adams Strunk; Denise DeBartolo York and her husband, John, are co-chairs of the 49ers, and their son Jeb is the CEO; and Tanya Snyder, co-CEO of the Commanders who assumed day-to-day rule from her embattled husband, Daniel.

They will be joined by Carrie Penner, Hobson and Rice, who will possess pivotal positions with the new, presumably improved Broncos in 16 days.

Seven birdies in the final round propelled Wil Collins of Albuquerque, N.M., to a one-stroke victory in the Inspirato Colorado Open at Denver’…